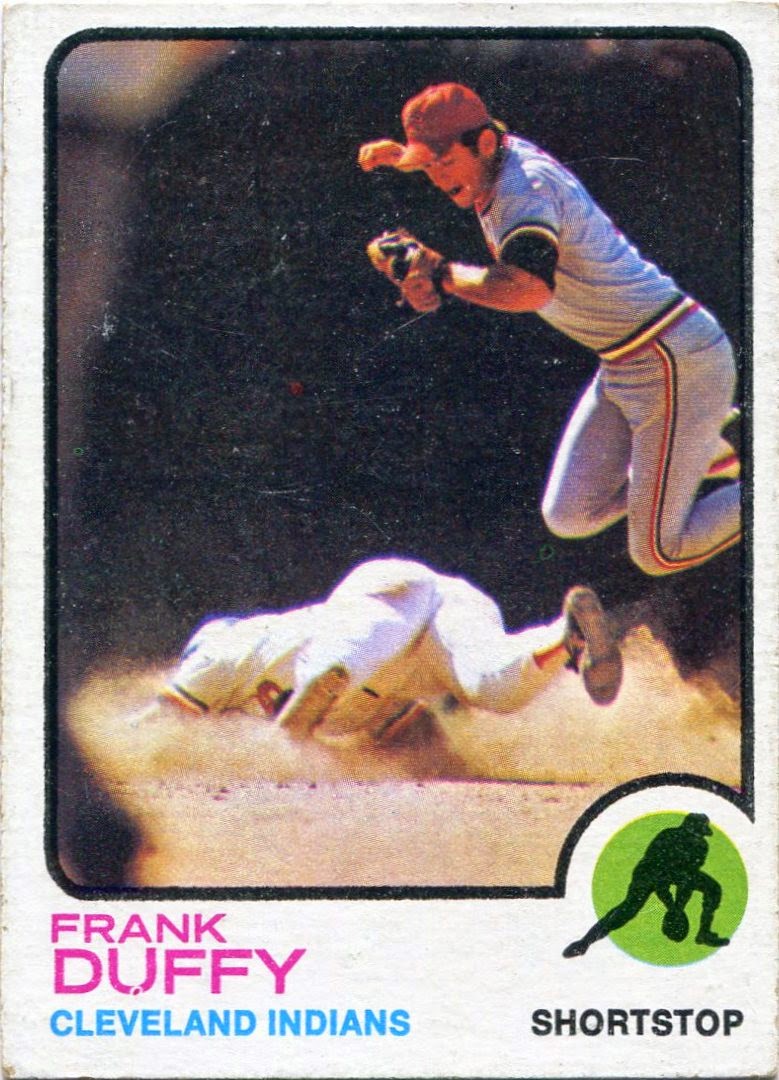 Cards from the '90s dominate my frankenset, but the select '70s singles that pop up almost always seem to win their respective pages.

Last week was no exception, as Frank Duffy and that poor O's baserunner took the crown without much of a fight, garnering twelve of the 29 total votes. I came close to voting for Groundskeeper Jose, but I ended up agreeing with the masses this time around.

I couldn't bring myself go against such an awesome double dip, especially one of the vintage variety. 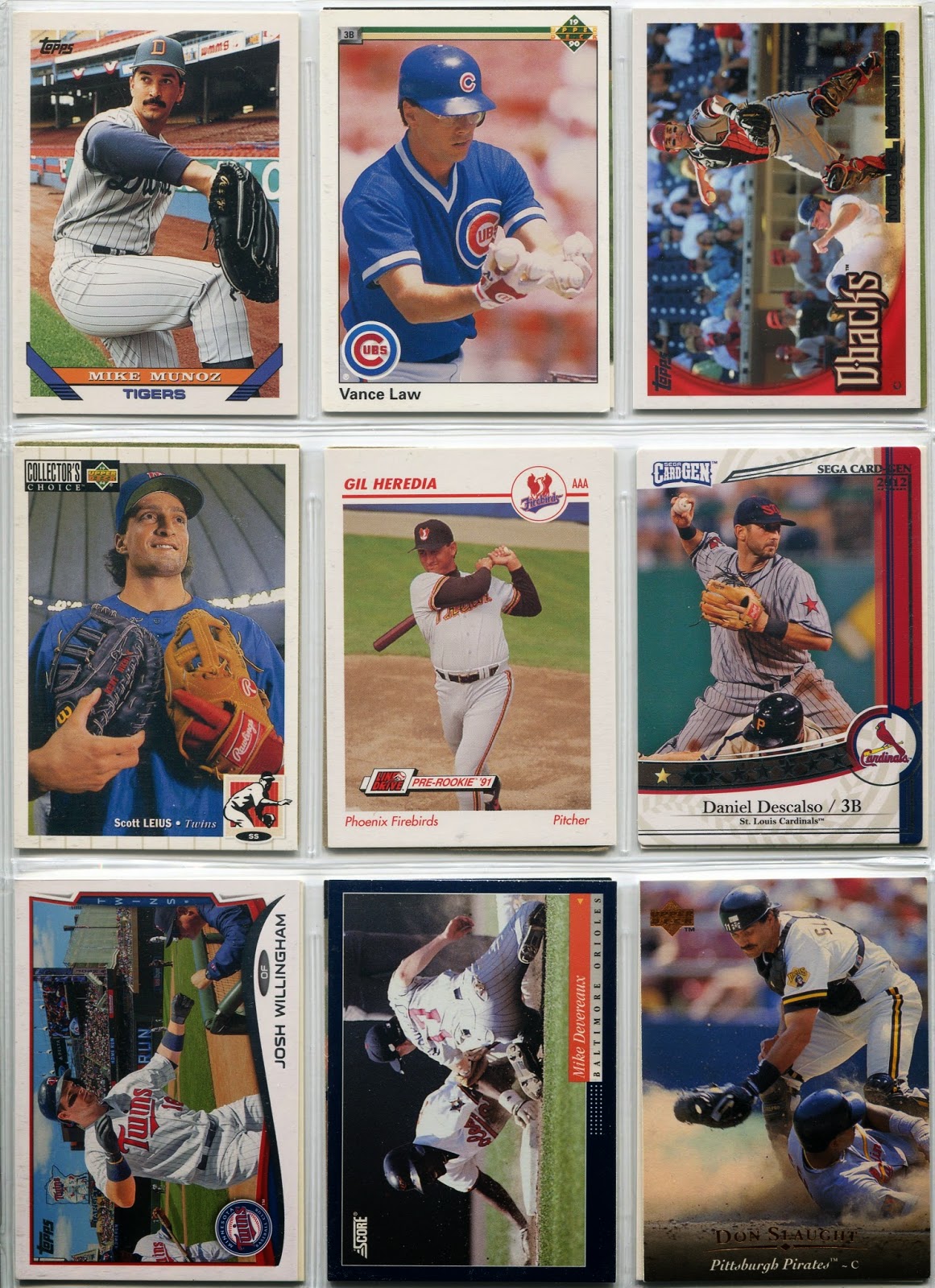 We're back to a full nine nominees now, thankfully.

It is my pleasure to present this week's special holiday frankenset page. 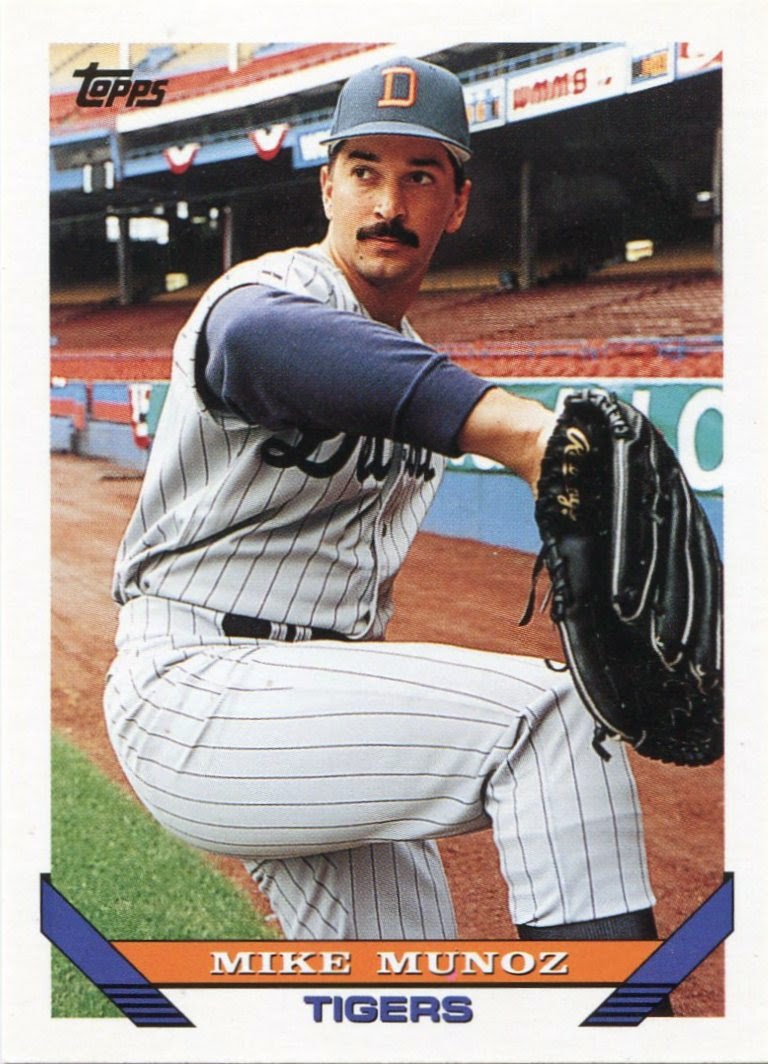 Between the pose and the uniform, Topps certainly made this card as much of a throwback as possible. 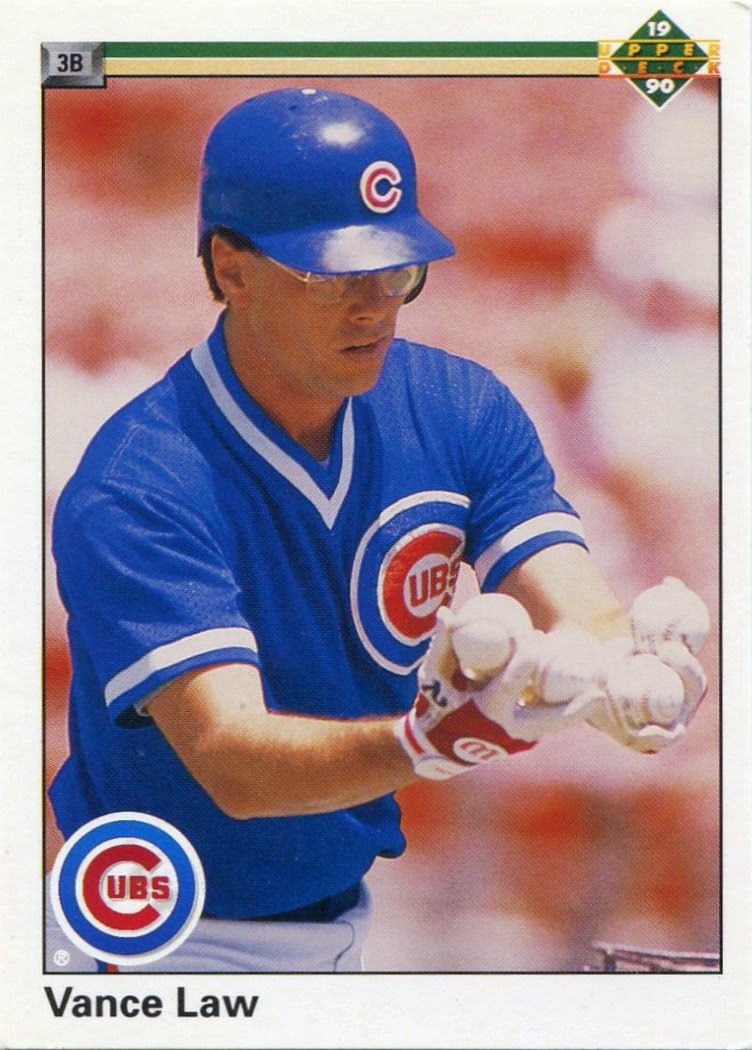 Sorry, Mr. Law, but you've got nothing on Johnny Bench. 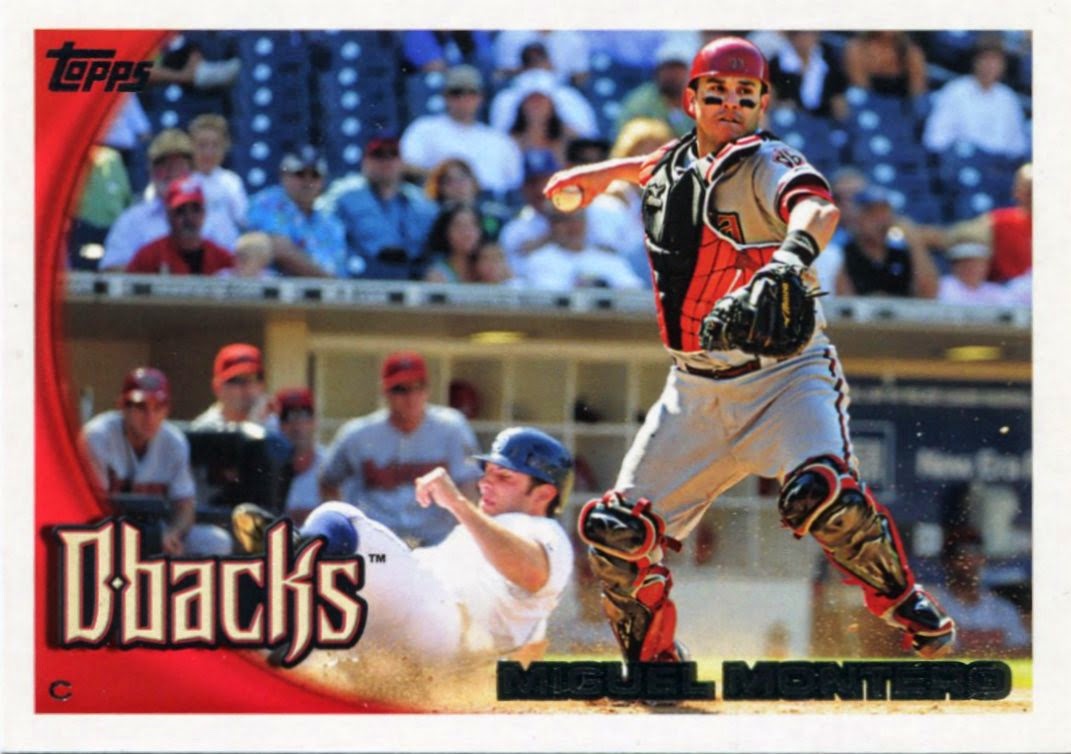 A nice post-PATP shot of one of the newest Cubs. 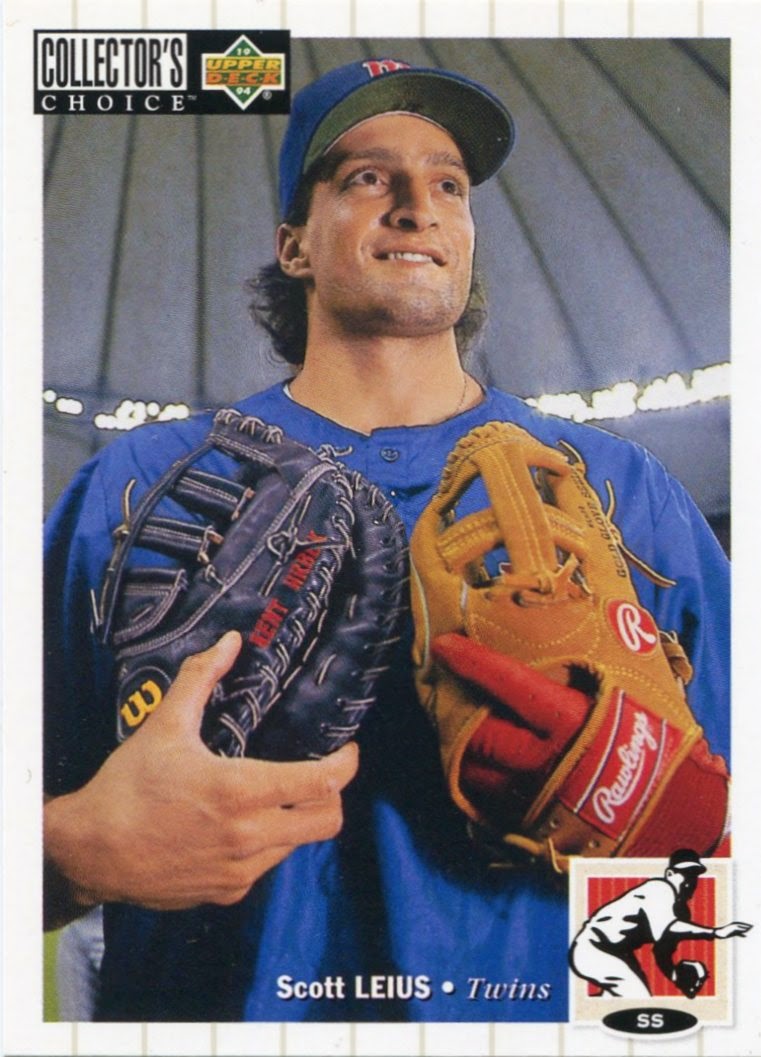 Pick a glove, any glove. 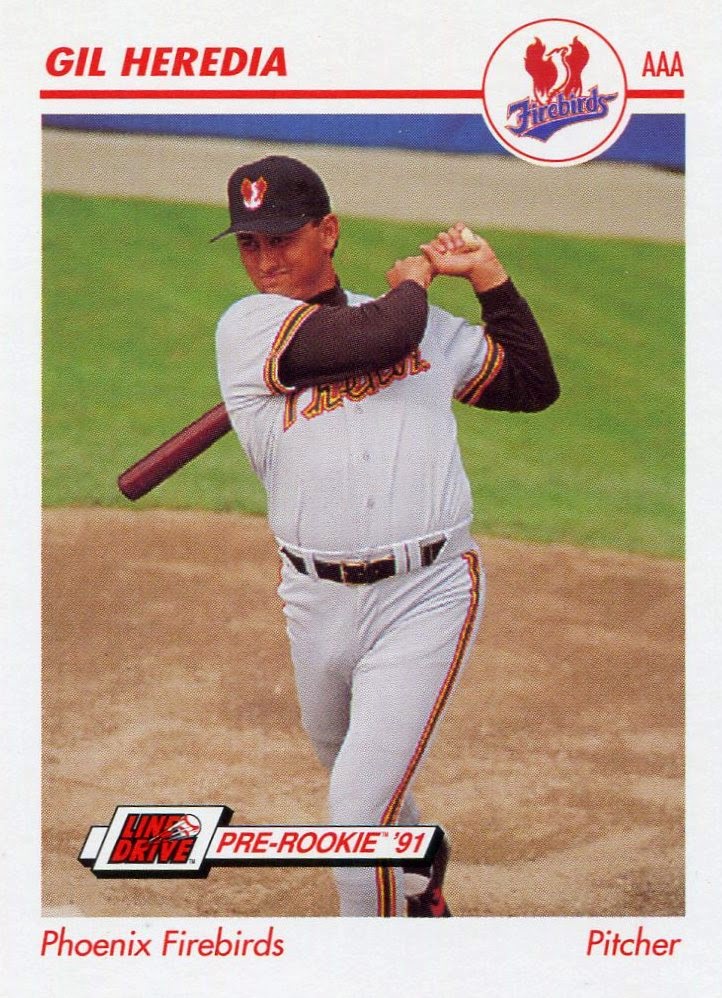 Minor league pitcher at the plate! 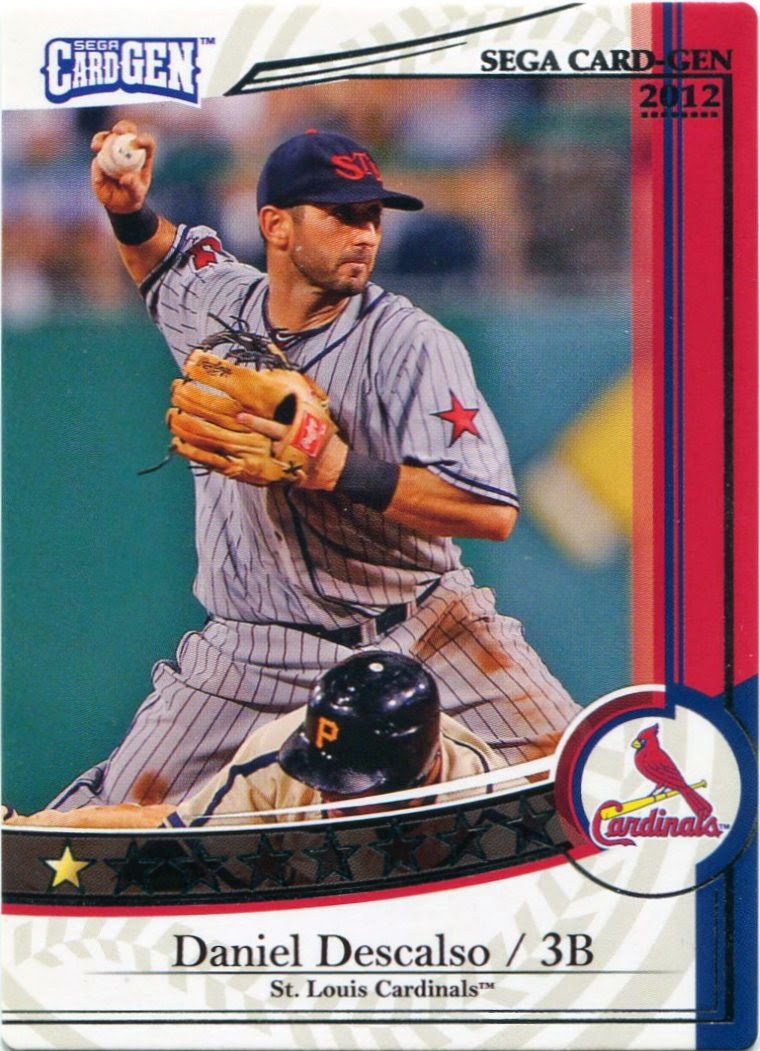 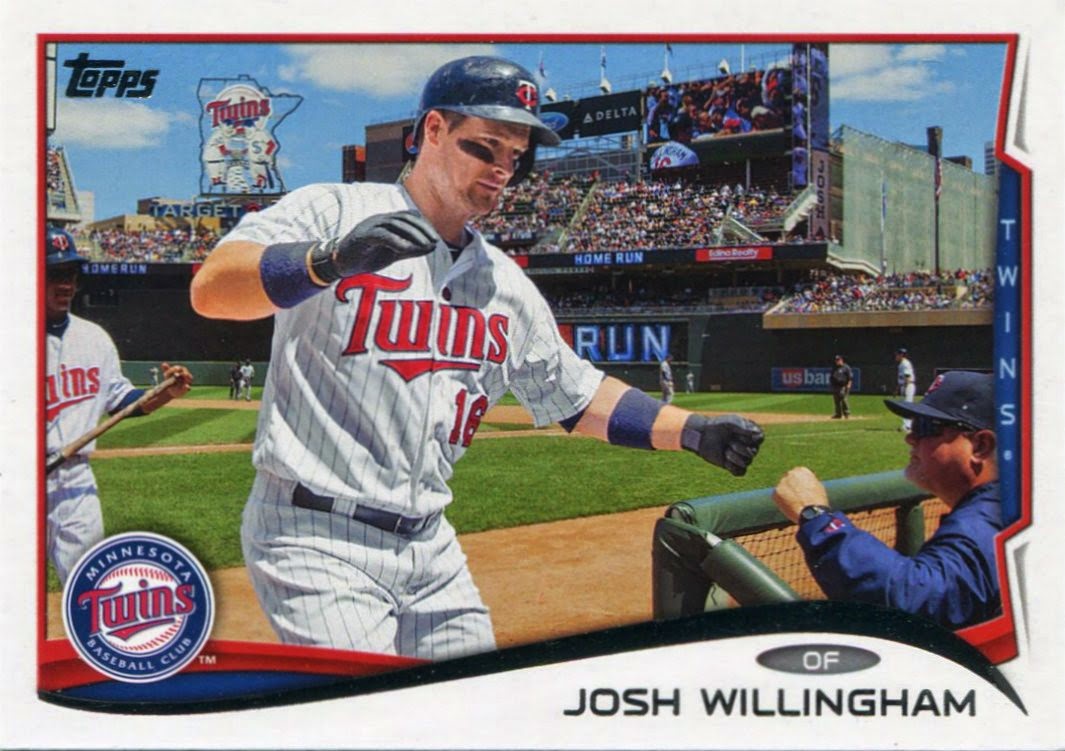 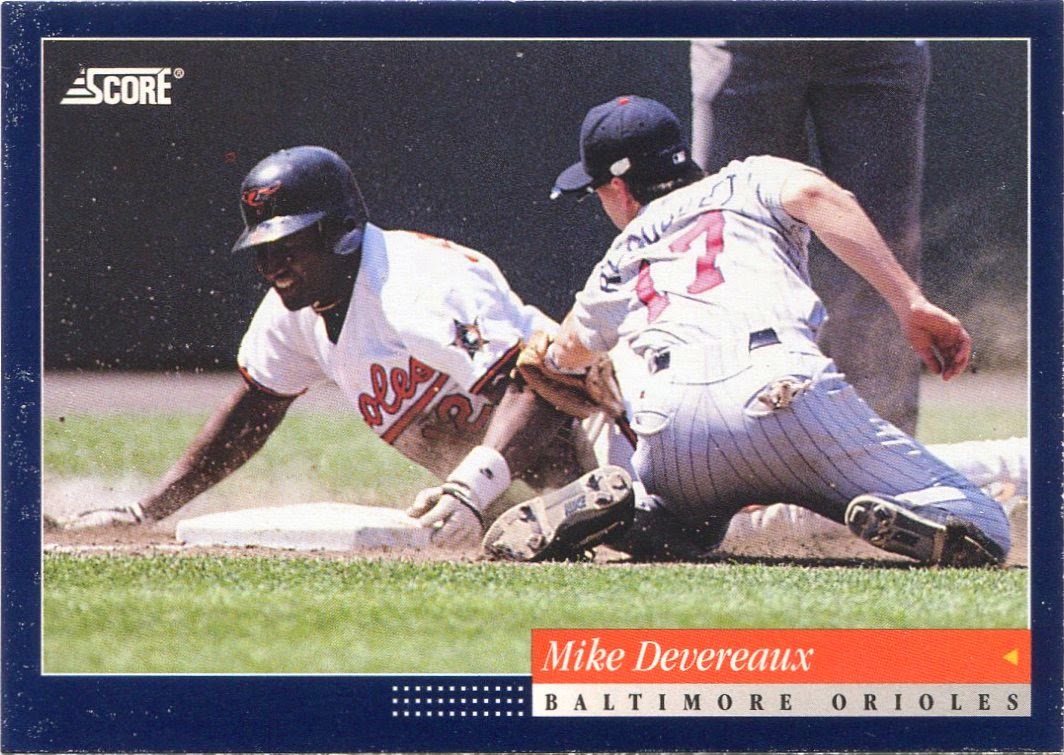 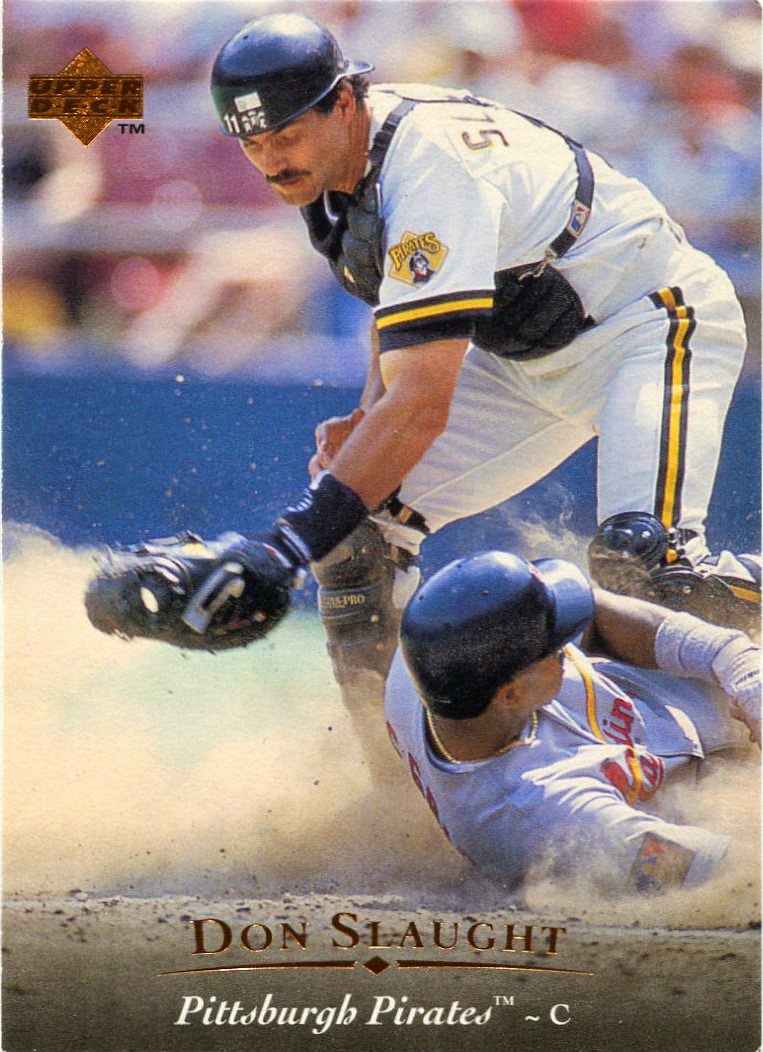 This week's page closes out with a dust-filled play at the plate straight out of the Old West.

That Descalso is great!

Ohhhhhhhhhhh God! You put this one quite dificult!

Don Slaught or even Mike Devereaux would have my vote but I have to go with Miguel Montero one because, besides the dust he's one of the players I collect.

Descalso just became a Rockie. I'll vote for him this week, though Mike Munoz once wore purple as well.