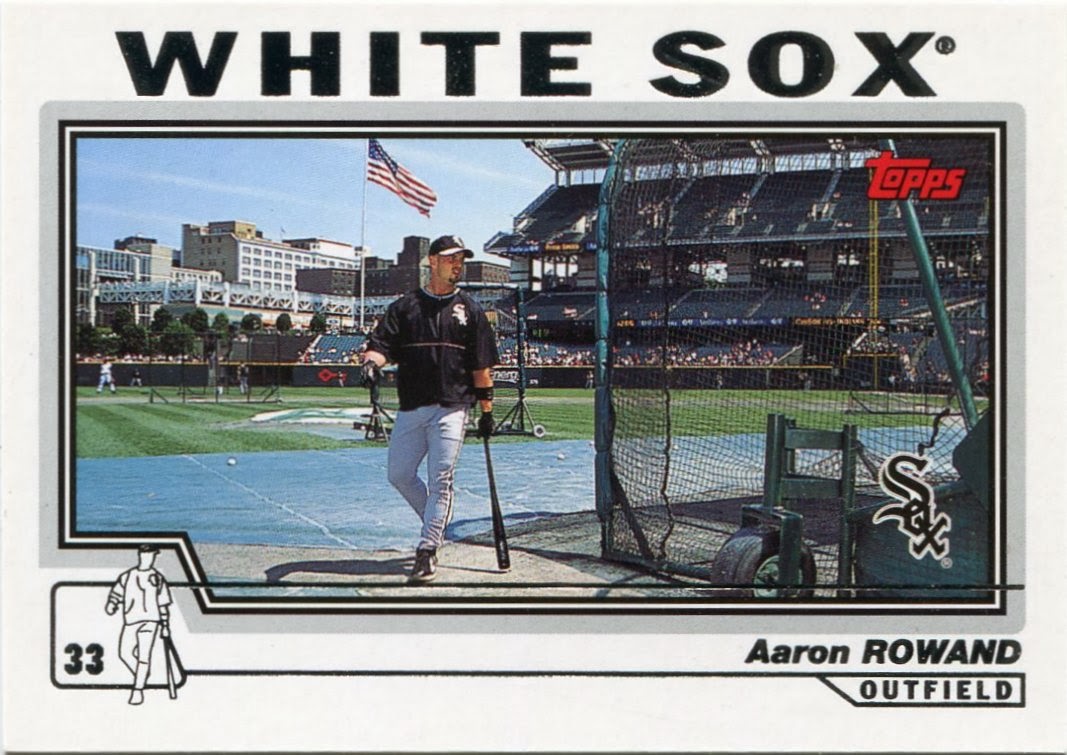 My birthday is coming up next week.

Inevitably, that means I should have a little extra money headed my way. Though I've insisted against gifts these last couple birthdays, a bit of cash always seems to find its way into my hands.

That, then, begs the question.

What should I do with that money?

Yes, I'm going to sock some of it away. I don't really have a choice, considering I'm without a job at the moment.

If all goes as planned, though, I should have some extra cash to play around with. A little of that is going towards the fund I've been building for the big tri-annual card show in March.

Last night, however, I decided that I'm going to use a little of that cash to fund a smaller show that'll be held next Sunday. The final nail in the coffin was thanks to a post Jeff wrote, detailing his recent experiences at that very same show.

After seeing things like Kellogg's and Hostess singles for a nickel, I decided that this was somewhere I needed to be. I'd attended the show once before and had nothing but great things to show for it, including the beautiful Aaron Rowand you see above. (My finds made for the first ever card show posts on this blog.)

All this time, though, I'd wondered what kept me from going back for so long.

That led me to my personal quartet of "checkpoints" that need to be met in order to attend a card show. 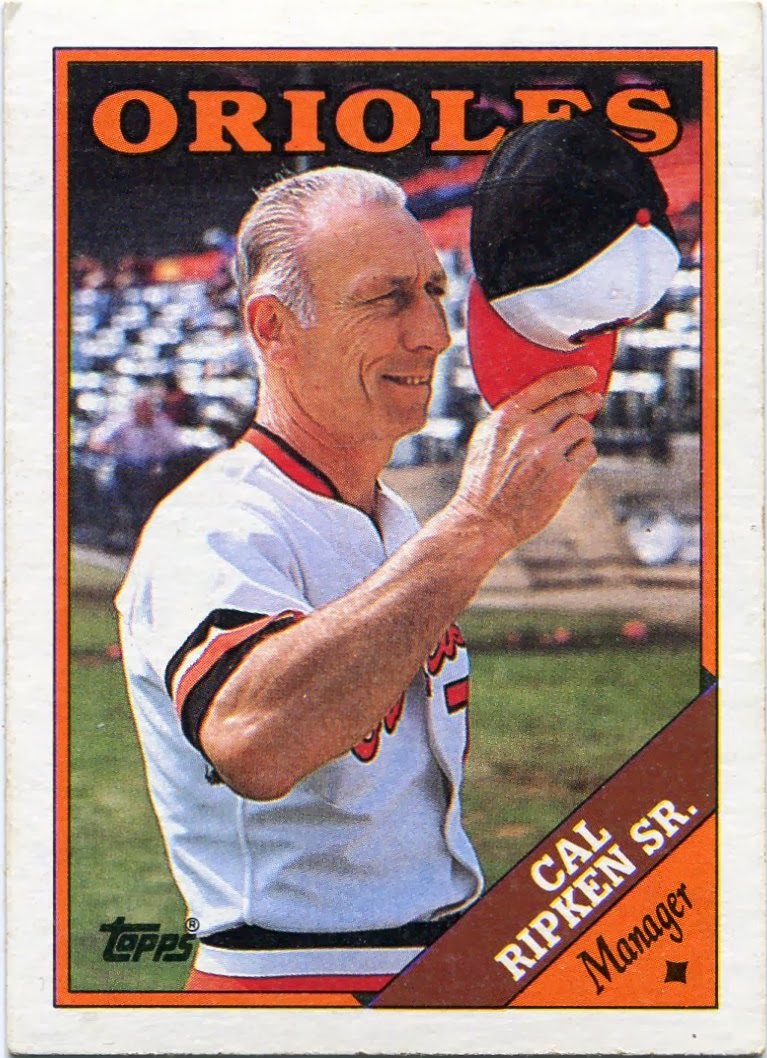 New shows don't pop up too often around here.

Because of that, I usually have to live by the existing ones that have been running for a few years. I've sampled most of the shows that are in reasonable distance from where I live, but some of them were one-and-done deals.

One show I used to attend quite a bit during my grammar school days only had one table remaining when I went back a few years ago. I haven't been back since.

Due to overpricing or just general lack of decent cardboard, a couple other shows didn't have much of interest. I enjoy digging through overproduction era cards, but even I get bored after the third box of nothing but 1988 Topps.

If I don't have incentive to attend a show, I'm not going to go.

It's as simple as that. 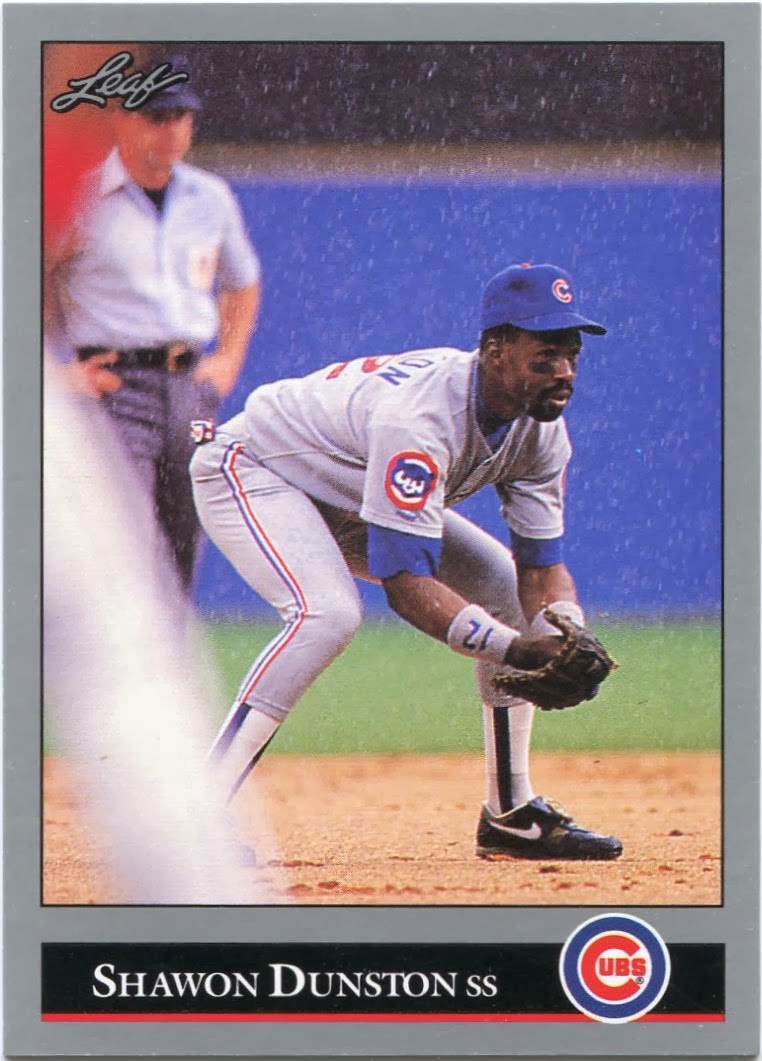 This is something Jeff detailed in his card show post.

We've been getting hit hard with snow and just generally icky weather here in the Chicago 'burbs all winter. Having driven in the stuff a couple times in recent weeks, I can tell you that Jeff is an absolute trooper for trudging through the elements in order to attend a card show.

Before deciding to do so for my birthday, I was thinking about returning to this particular show in the days following Christmas. Snow and negative wind chills put an end to that.

I can only pray to the card show gods that the weather cooperates next Sunday.

You just never know here in the midwest. 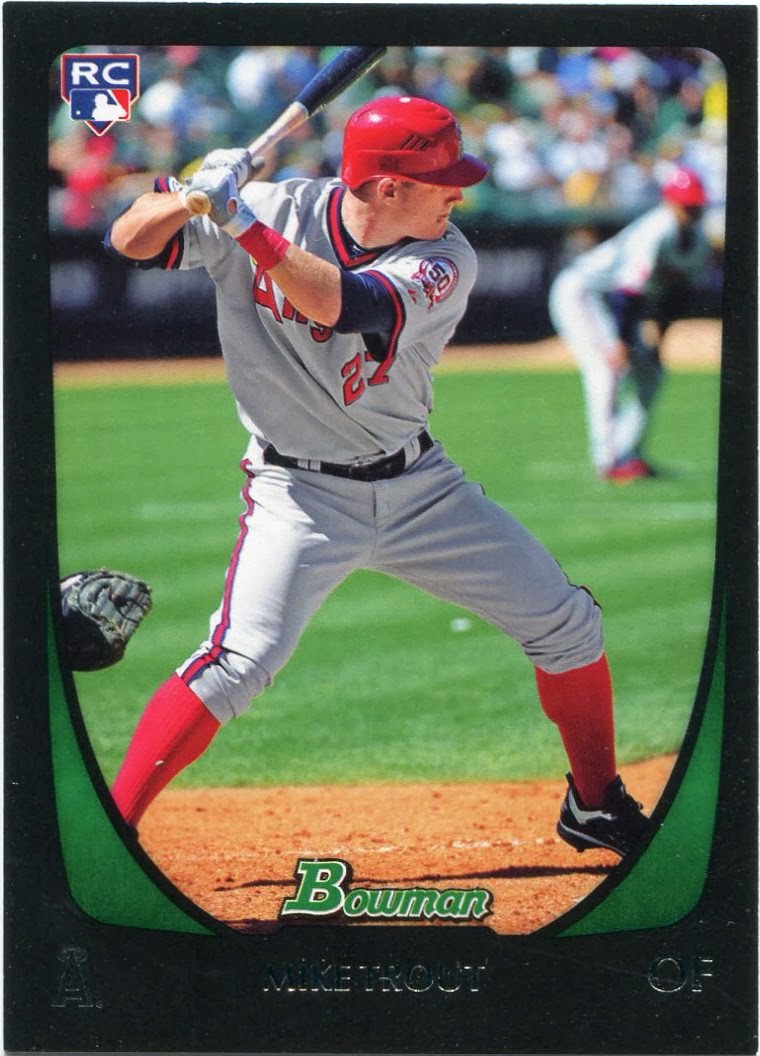 The incentive to attend this show is certainly there.

I mean, I found the Mike Trout rookie you see above in a dime box the last time I went. (The main reason I bought it was for the throwback, though.)

If the weather reports are right, the elements should be fine next Sunday as well.

Even with all that, I need to make sure that I have enough time to actually go to this show.

This is a biggie.

Time is why I don't often attend shows at the spur of the moment. I need days, weeks, even months to make sure I can carve out enough time for schoolwork and other things around card shows.

Plus, as I'm sure we all know, the time we spend at shows isn't limited to us physically digging through cardboard. There's also the hours of sorting, organizing, and filing that follow.

The show I'll be attending next Sunday is about an hour from where I live. Thankfully, Sundays are usually pretty lax for me, so I lucked out there.

I have the incentive.

The weather is looking good.

I'll have time to partake in my usual dime box digs. 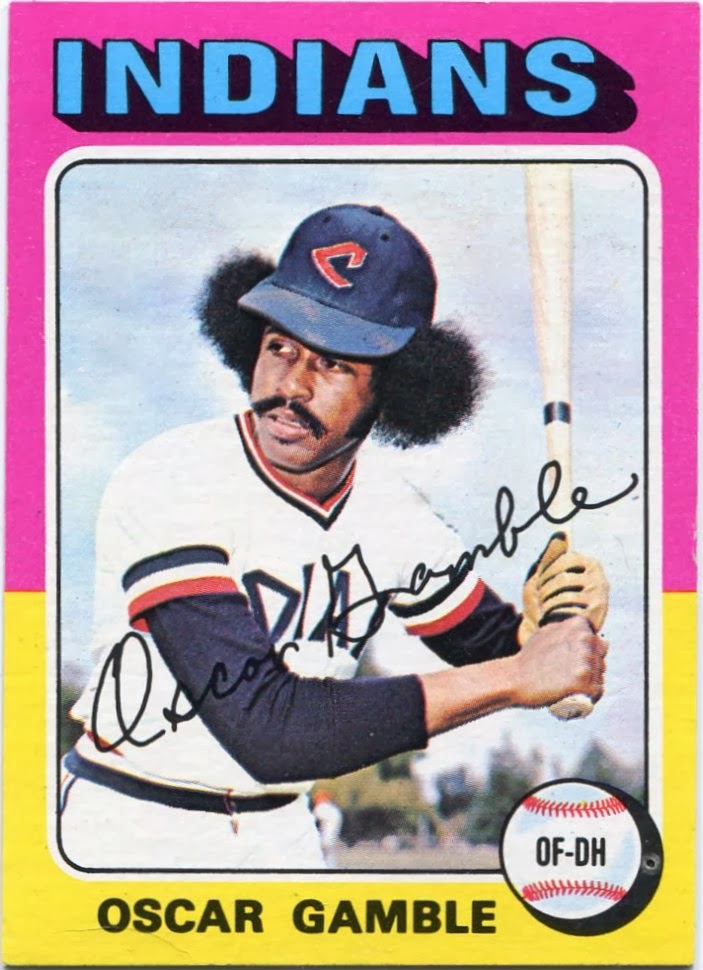 The root of all evil.

This is the main reason I haven't been back to this show in two years. I just haven't had enough spare cash to devote to it. A "bonus" card show usually isn't in the budget for me.

One of my biggest fears is running out of money at a show. I've never had it happen before, and I want it to stay that way.

If I had to put back this 50-cent Oscar Gamble '75 mini the last time I hit this show, I would've been absolutely devastated.

This is why I always make sure to bring a decent reservoir of funds with me to every show I attend. With my budget, that's not easy to do.

Thankfully, it looks like I'll be hitting all four of these checkpoints come next Sunday.

As of right now, the card show is a go.

Let's just hope we don't get another two feet of snow.
Posted by Nick at 5:40 PM

Enjoy the show. Happy digging. I'm sure you will find a few gems.

A bit early but Happy Birthday! Now go have some fun.

Happy early Birthday Nick!Pick up that one card that has been on the radar but always just seems to slip away : )