The Mount Rushmore of baseball cards 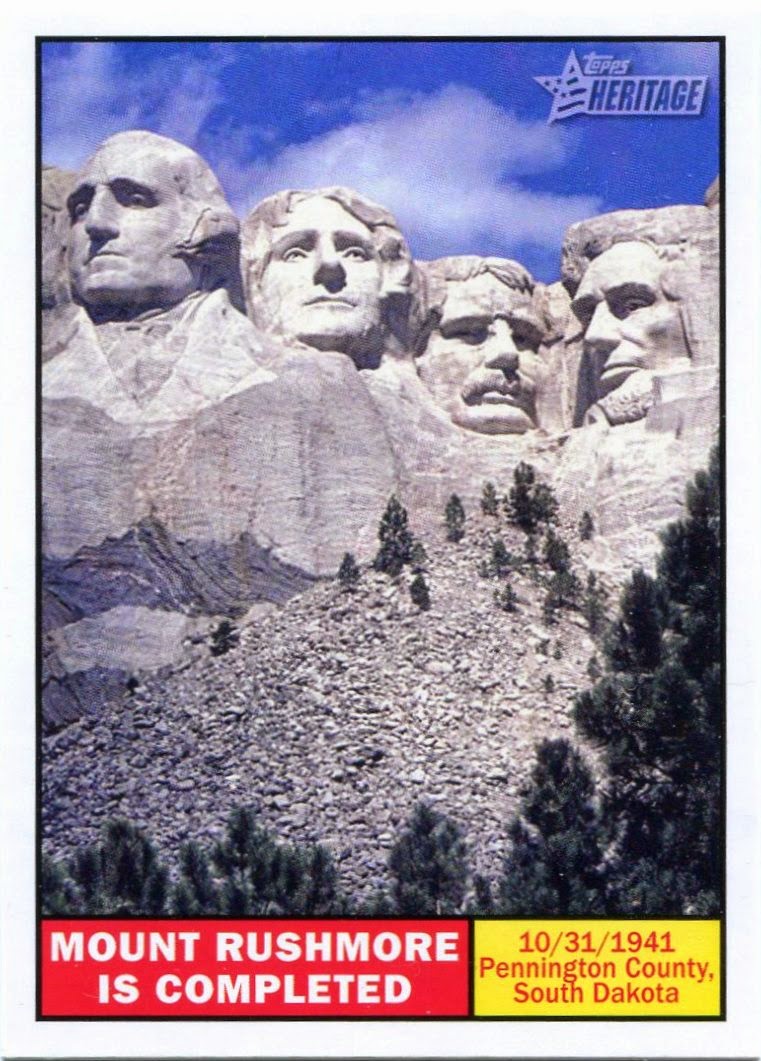 Mount Rushmore is arguably the most famous monument in America.

In case you failed your high school history class, it features four of the nation's most respected presidents.

Washington, Jefferson, Teddy Roosevelt, and Lincoln are all immortalized on the famous piece of stone. (The majority of it was built before FDR occupied the Oval Office.)

People can debate as much as they want, but I think they got it right with Mount Rushmore. Those were the four most memorable presidents at the time of its construction.

Because of my strange tendency to interweave American history and baseball cards, I got to thinking.

If the hobby were to create a Mount Rushmore at this very moment, what sets would be featured on it?

I'm not necessarily talking about the four best releases in history. No, the cardboard Mount Rushmore should instead include the four most revolutionary sets ever made.

I tossed and turned with this topic quite a bit in preparation for this post. I'm not sure if I'd have the same answer a year, a month, or even a week from now.

Yet, here, at this very moment, are my choices for the Mount Rushmore of baseball cards. 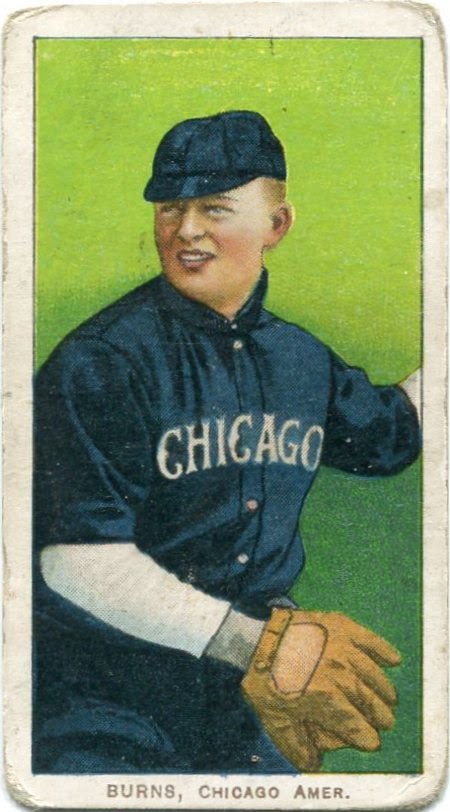 I'd bet most collectors would love to own an authentic T206 piece.

To me, they're what basically put baseball cards on the map. Though it may not seem politically correct nowadays, kids begged their parents to buy packs of cigarettes in order to track down these things.

Tobacco-themed sets like Old Judge and Allen and Ginter may have come before, but T206 has stood the test of time better than any others.

Even over a century later, they still make for some of the most beautiful baseball cards in history. 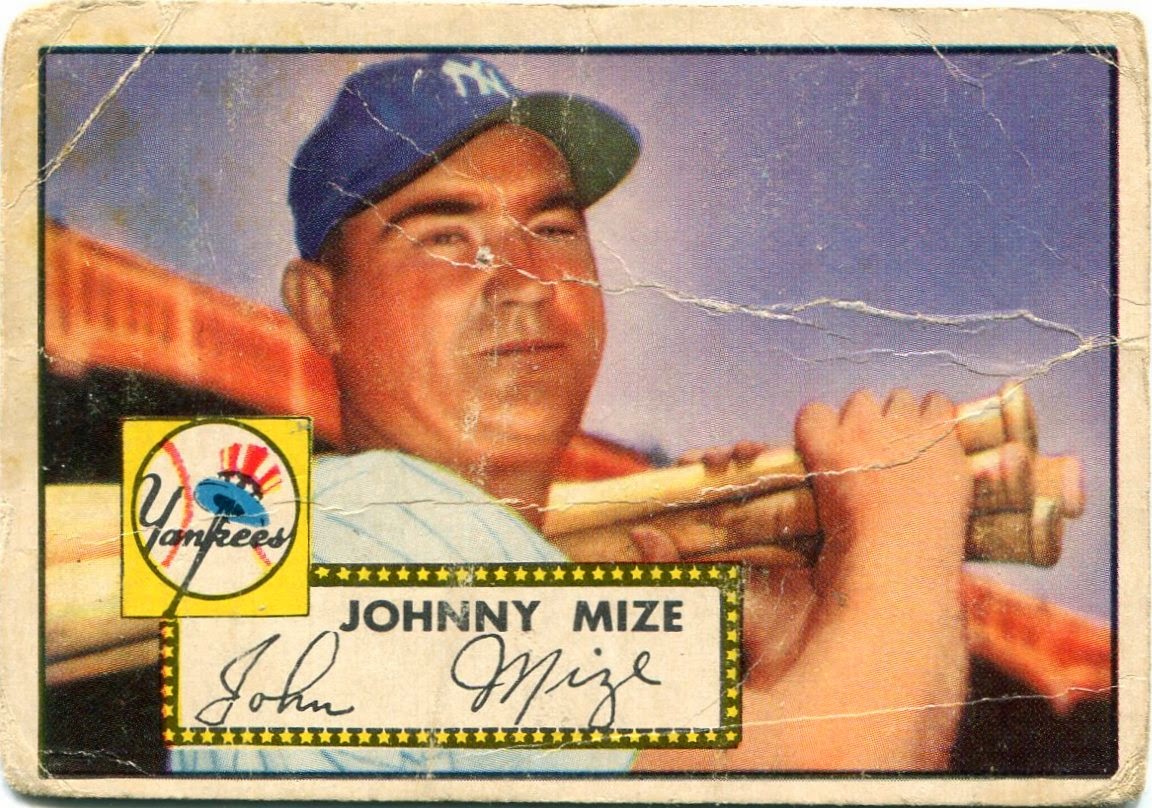 That said, there's little denying the impact it had on the hobby. Aside from the largely forgotten '51 Red/Blue Backs series, these cemented Topps as a force to be reckoned with in the world of cardboard.

For the first time, kids could find the stats of their favorite players on the backs of baseball cards. Full color renderings and faux-signatures helped win the hearts of many early Topps collectors.

Other brands have come and gone, but Topps's efforts in 1952 and beyond made them the king of cardboard. 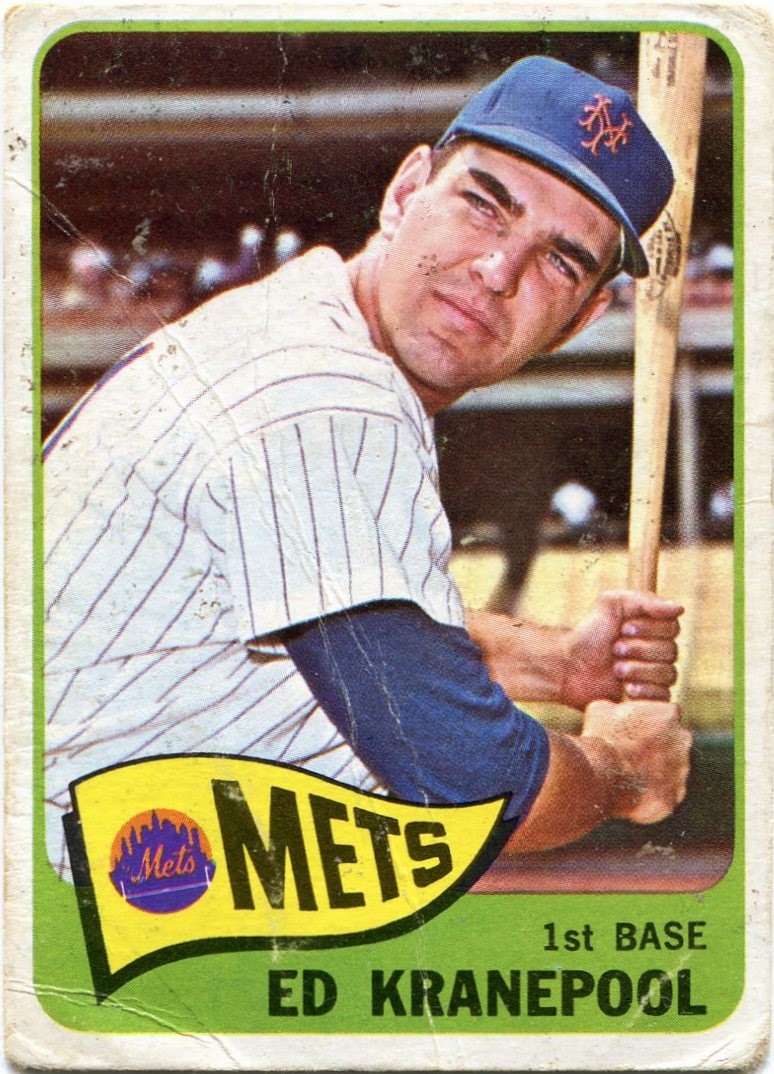 Here's where my personal bias may have come into play.

I've said this many times before on the blog, but 1965 Topps is my favorite set of all-time. It's been that way for as long as I can remember.

It's just such a breathtaking design. The pennant. The team logo. The name plate. The vivid colors. All of it.

When I think of a baseball card, this is what I picture.

If that's not worthy of a spot on the Mount Rushmore of cardboard, I don't know what is. 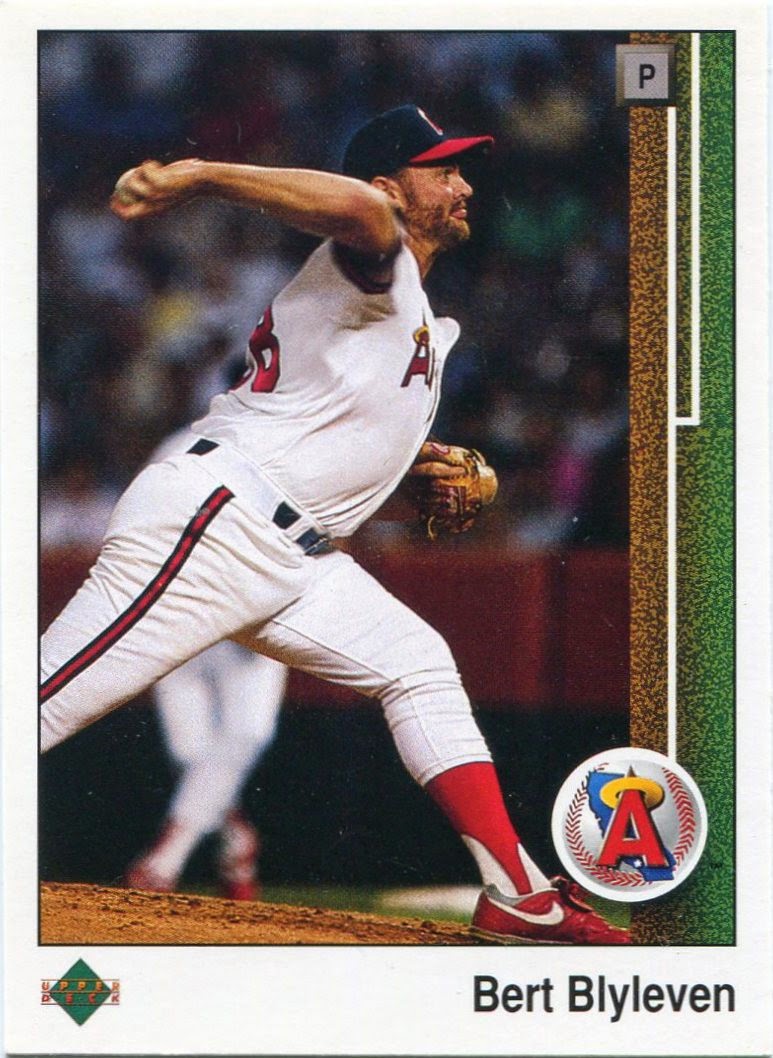 I grappled with the last spot on the cardboard Mount Rushmore.

In the end, though, I decided to award the honor to 1989 Upper Deck.

For me, the modern era of cardboard began with '81 Fleer and Donruss. But, in my eyes, 1989 UD had the largest role in making the hobby what it is today.

At a whopping 99 cents a pack, it was the first high-end set in history. True, that may have triggered the money hungry methods of brands during the '90s and beyond.

Still, '89 Upper Deck had its positive impacts as well.

Collectors found photos on the fronts and backs of their cards for the first time. Also, UD's wonderful photography helped usher in the great action shots we see today. I can't thank them enough for that.

Though it may not all have been for the better, the ripples of 1989 Upper Deck can still be felt in today's hobby.

Again, these aren't necessarily my four favorite sets around. No, these are the four sets that I feel have had the greatest roles in shaping the history of our beloved hobby.

That's my cardboard Mount Rushmore.
Posted by Nick at 6:50 PM

That is a perfectly reasonable choice on the 89 upper deck

As I was reading this, I thought "He'd better put 1989 Upper Deck on this list!" Good choice.

I think 1989 Upper Deck was a good choice for a revolutionary set but don't forget that 1988 Score had photos on the back. Maybe only head shots, but they were there.

And I don't know that the photography was actually any better. For every good card there are also a lot of dark, off centered cards in that set. I think the change in card stock is where the credit should go.

But that price point definitely changed the hobby.

I was just thinking about who I'd put on my Mt. Rushmore of baseball card sets and my brain hurts. I think it's hard for me, because there are your standard "iconic" sets... plus all of my personal favorites. I could probably write a research paper on this topic.

I consider 89 Upper Deck as the JFK of sets.