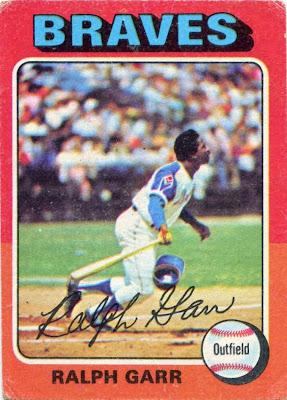 As I expected, the helmetless Ralph Garr earned the victory by a comfortable margin. As one of the more recognizable subjects from the '75 Topps checklist, he took 16 of the 41 total votes (including mine).

It's the second straight week that vintage has walked away with the frankenset crown. 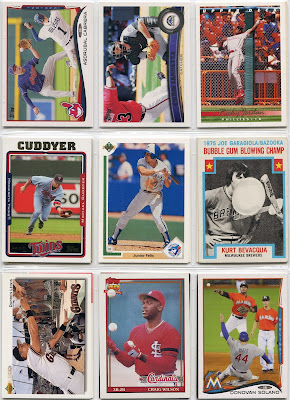 Will this week be a third straight vintage victory?

Only one way to find out.

This very special Mother's Day page is dedicated to all the fantastic mothers out there, including my own. 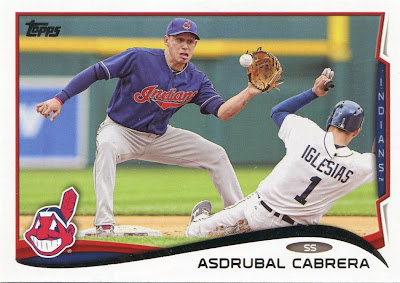 Looks safe to me. 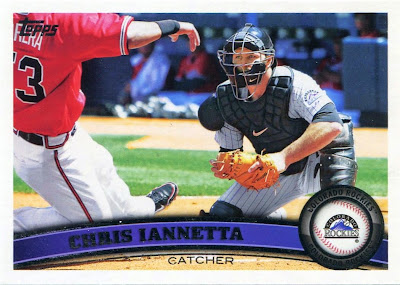 Out by a mile. 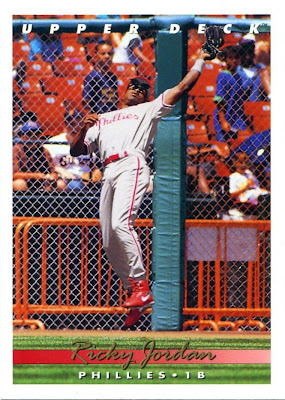 Making a gem of a catch in front of the chainlink fence. 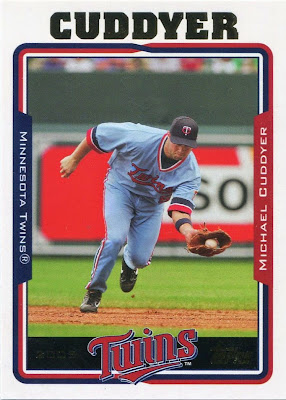 Throwing it back to the days of the powder blues. 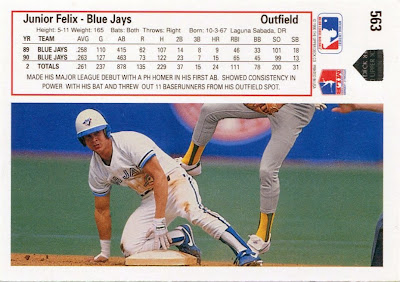 The swift kick in the rear on the flip side is why this one made the frankenset.

My OCD apologizes for not allowing me to store cards back-side-first in my binders. 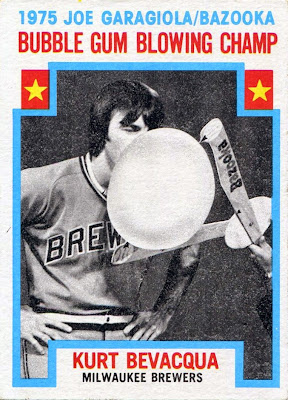 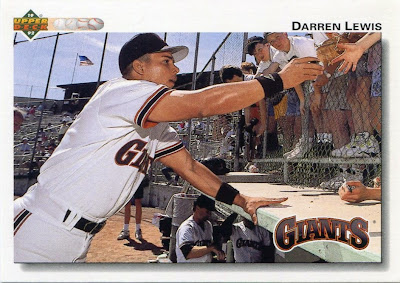 Signing for some Spring Training fanatics. 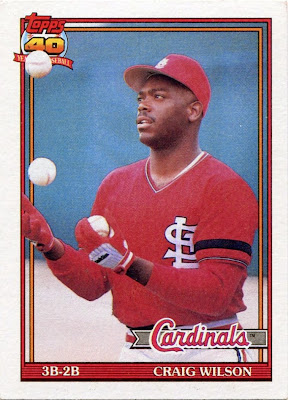 The talents of big leaguers extend far beyond simply baseball. 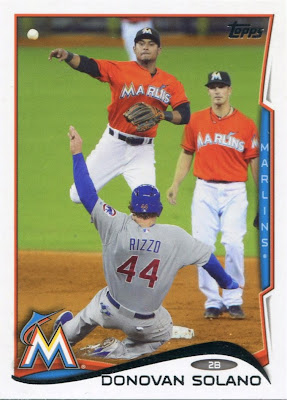 Turning two with an Anthony Rizzo cameo closes out this week's frankenset page, one that I unwittingly bookended with 2014 Topps.

No doubt about it. Bevacqua, the once and forever champion.

To anyone my age,The Bevacqua card was iconic!