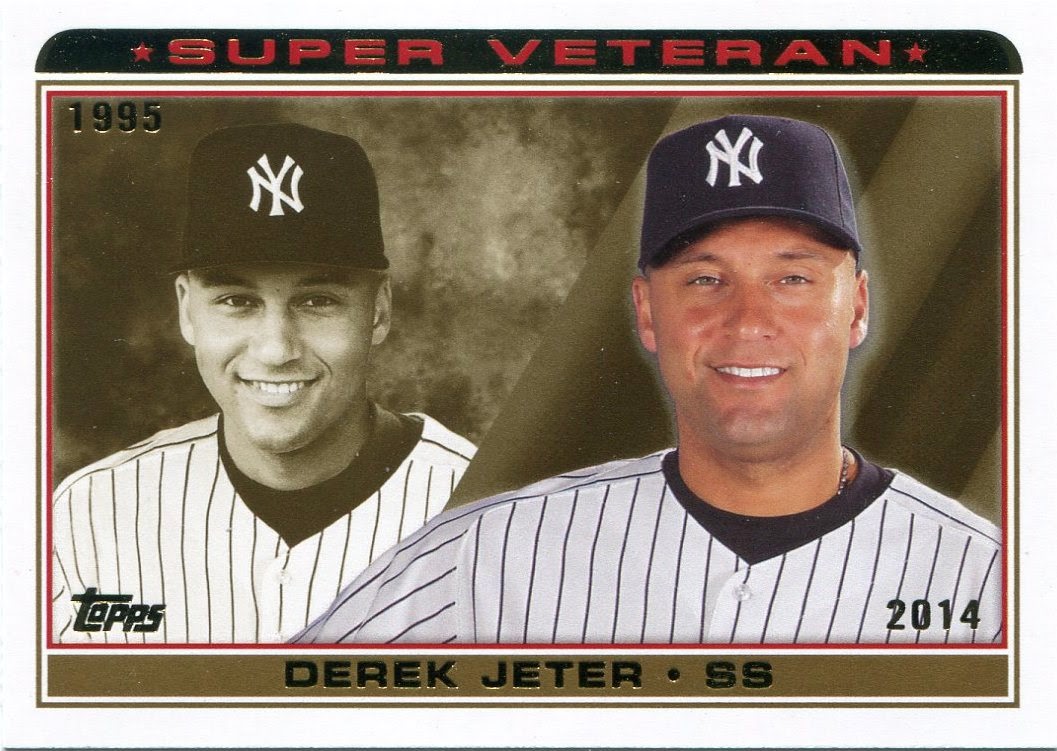 The game of baseball is changing right before our very eyes.

In the past, most guys went about their business with relative level-headedness.

Longtime baseball fans often say that the game had a way of policing itself back in the day. Players who celebrated a little too much and were bound to take a Bob Gibson fastball between the eyes.

Baseball isn't like that now. With guys like Mariano Rivera and Derek Jeter leaving the game, that kind of quiet cool level of respect is fading away. We're seeing a lot more emotion and personality in baseball.

The bro is taking over.

You've probably seen one before. They seem to flock to card shows, for some reason. A bro is someone who, well...uses the term "bro" a lot. They can also be quite loud and boisterous if you're around them for any period of time.

Still, while I tend to stay away from them in my everyday life, I don't necessarily mind the bro in baseball. Some of them have infused the game with a much-needed shot of adrenaline. There's no joy in any sport with a collection of dry personalities.

That's why I've decided to put together a roster of the most killer bros around, bro. 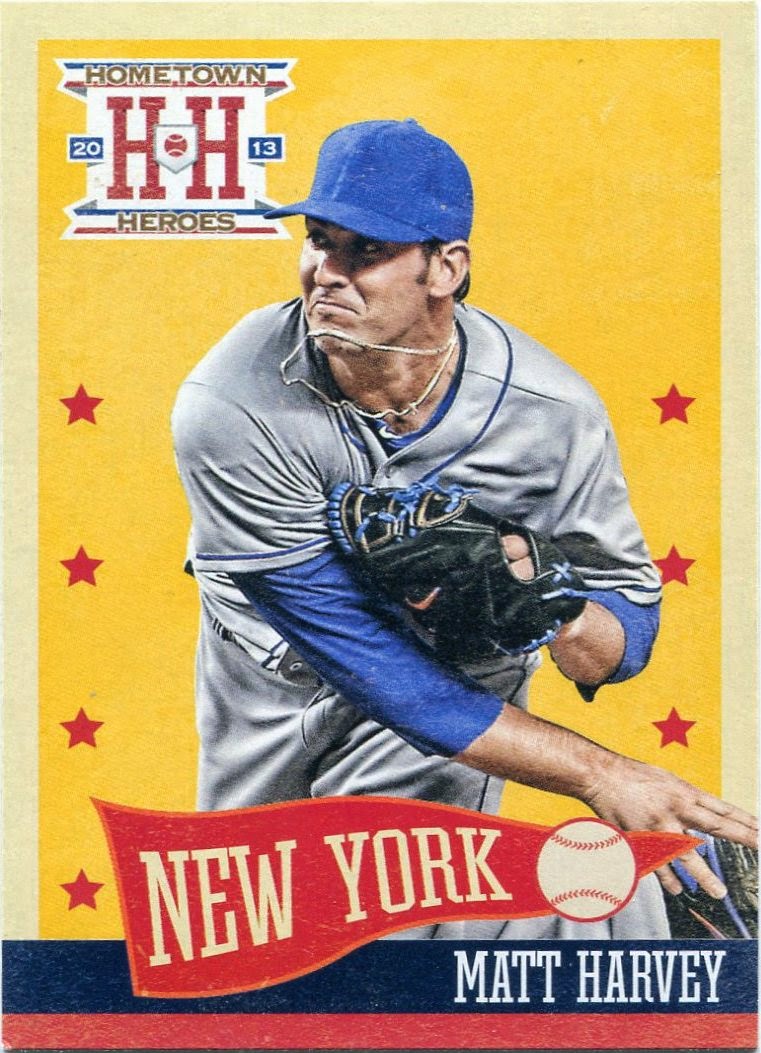 Had he not gone undergone Tommy John surgery this year, I think he'd be in the running for the NL Cy Young right about now. But, alas, he's out of commission for 2014.

In fact, he fought the Mets to have his rehab in New York City. I imagine it's why any bro would.

He wants to enjoy the New York nightlife. Harvey came under some strange scrutiny last year for going out on the town a bit too often for the New York media's liking. He was even dating a model at one point.

All I can say is this. 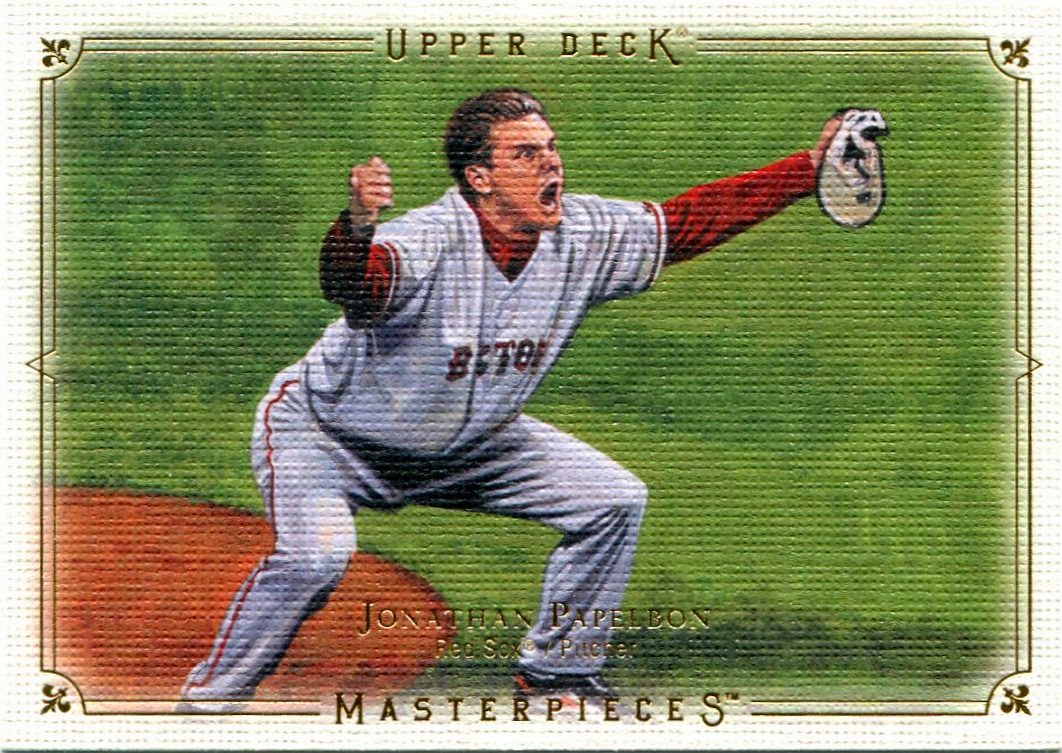 For whatever reason, the relief role seems to attract the most bros.

A few that come to mind are Brian Wilson, Joba Chamberlain, and Grant Balfour. For me, Jonathan Papelbon is the ultimate bullpen bro.

While it's gotten him into trouble on quite a few occasions, he's not afraid to speak his mind. He's rubbed a lot of people the wrong way during his career, which I can see.

I don't think there's much denying the fact that he's a true bro. 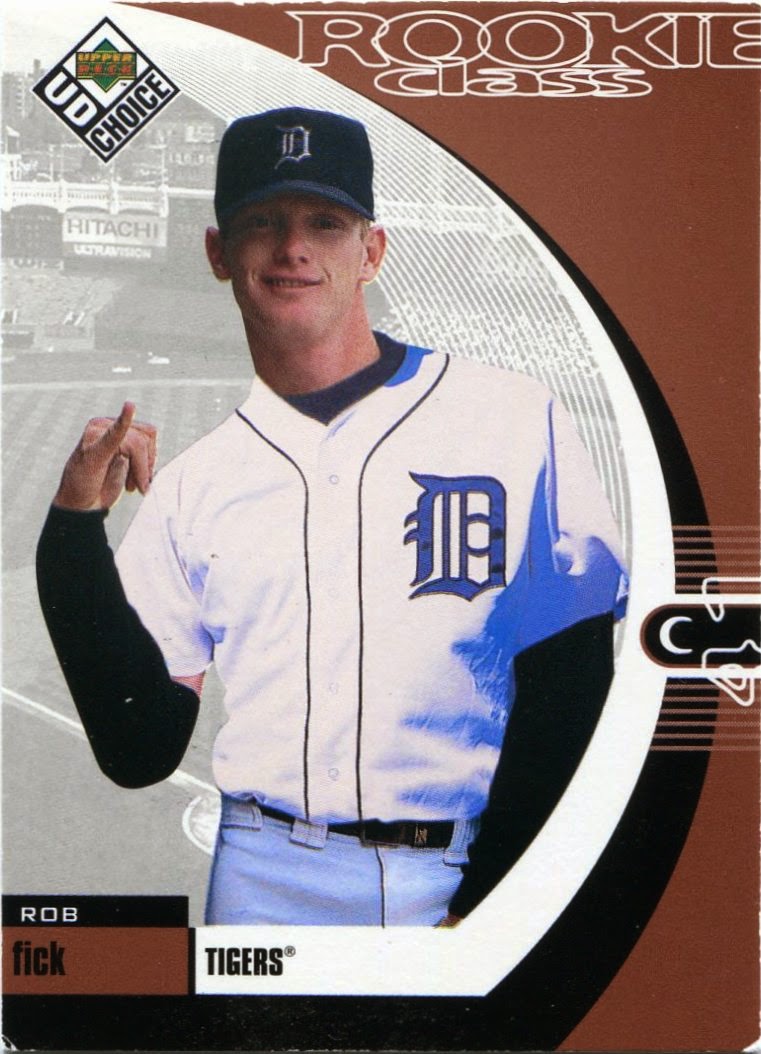 This may be the most bro-tastic card I own.

Whenever I see it in my Tigers binder, the same exact thought always pops into my head.

Robert Fick is kind of a dark horse bro for this roster. He was never a star, and he played a pivotal role in probably the ugliest brawl I've ever seen. I'm still not exactly sure why I collect him.

I guess it was just too much bro to ignore. 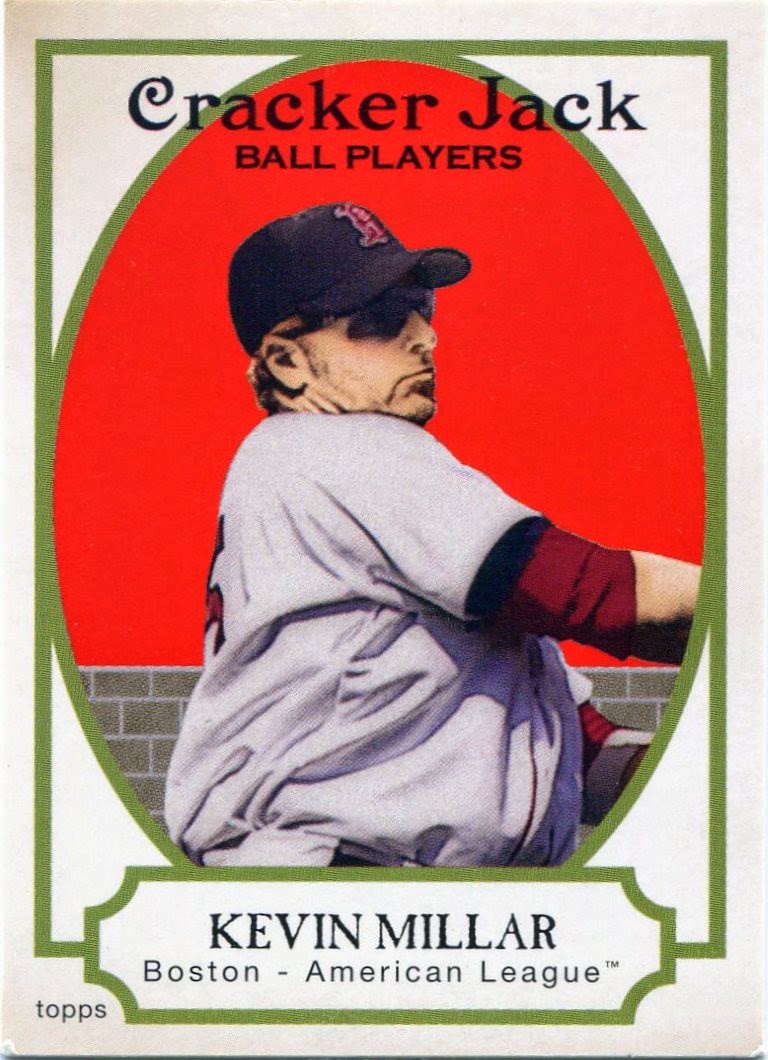 I always had a suspicion that Kevin Millar was a bro during his career.

Now, watching him on MLB Network's Intentional Talk as much as I can, my thoughts have been confirmed.

Kevin Millar is, without a doubt, a bro.

He says the actual word "bro" more than anyone else I've heard. I'll have to do an official "bro count" one of these days. I think it'd be right around a couple dozen.

Maybe I'm in the minority, but I do enjoy watching Mr. Millar. 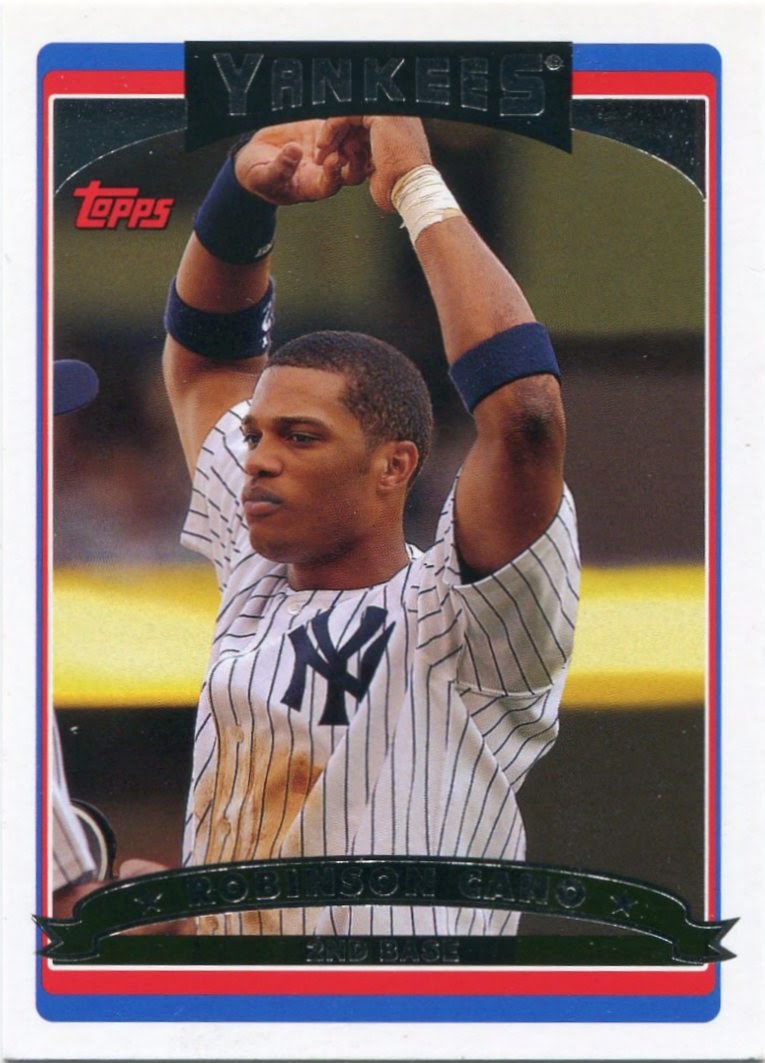 Second base doesn't attract a lot of bros.

Robinson Cano was one of only a few names I considered. There's just something about him that reminds me of a bro.

I guess if you sign with Jay-Z's agency, there has to be a little bit of bro in you. 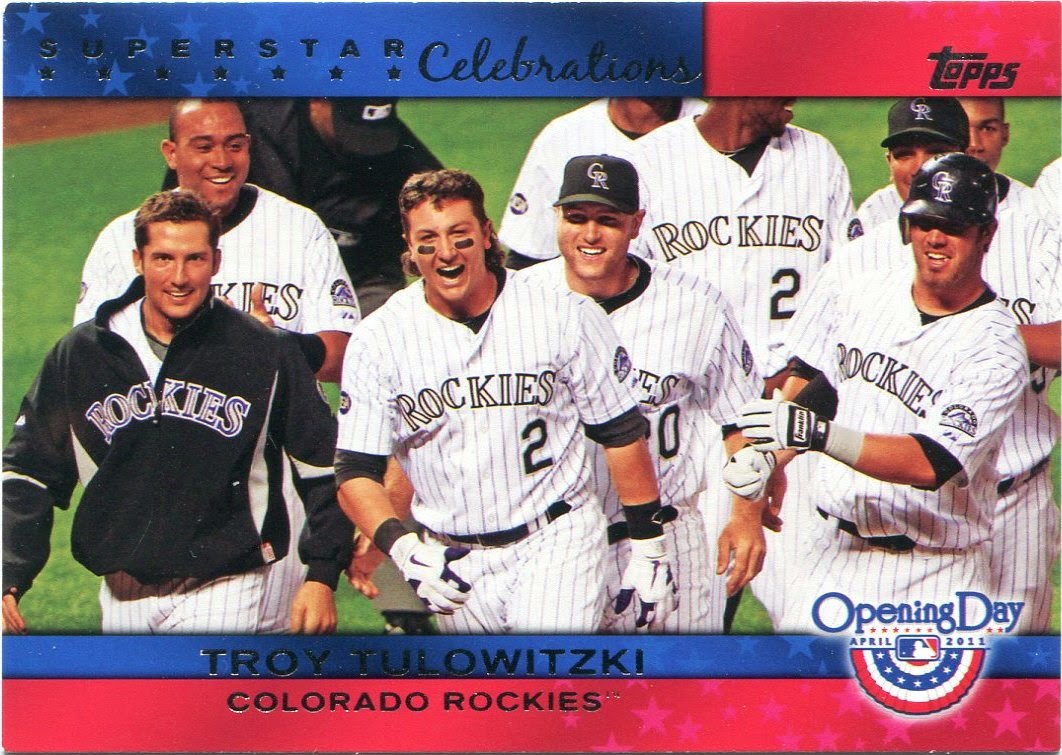 "Tulo" was the runaway choice for the all-bro team at this position. The man has the numbers to wear any hairstyle he wants, but anyone who rocks a mullet in this day in age is either a bro or stuck in the '80s.

Probably a bro, though. 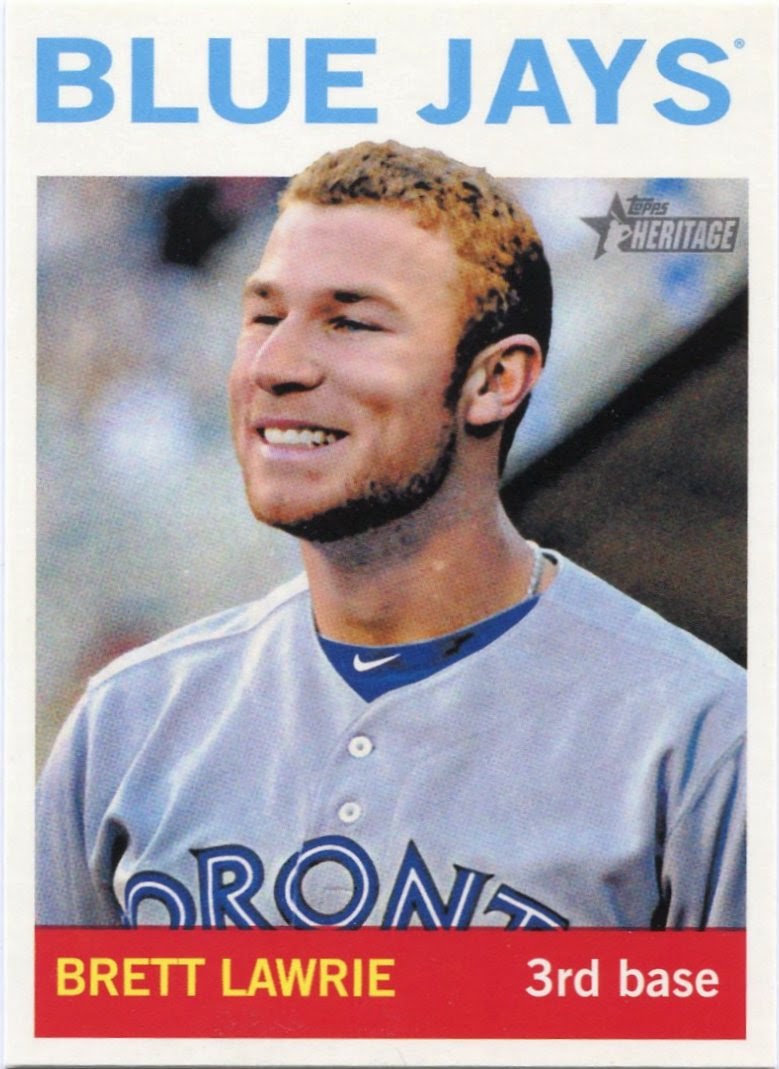 Brett Lawrie reminds me of so many people I knew in high school.

Loud, energetic, and full of emotion. As long as I wasn't around them for extended periods of time, I didn't mind.

Most people like him seem to end up playing football or basketball, but I like that a few of his sort are starting to trickle into baseball.

It wouldn't hurt to have a bro or two on most big league rosters. 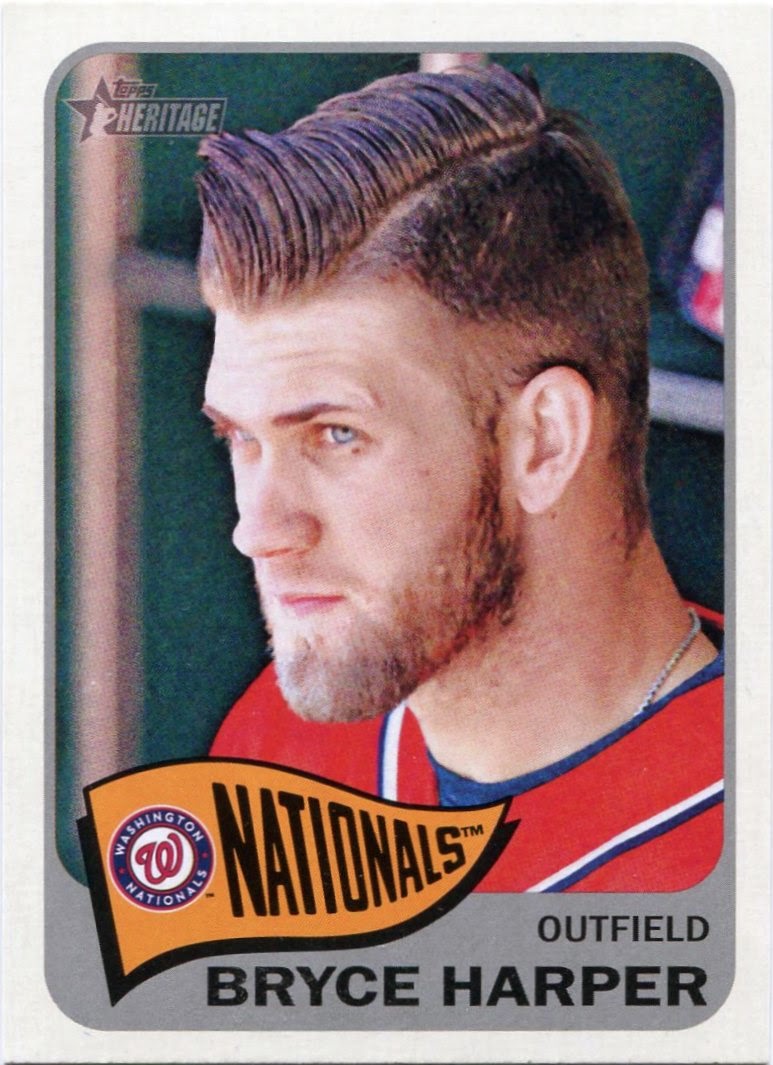 The all-bro squad has an unbelievably strong outfield.

While fellow #1 pick Steven Strasburg seems to have a more distant personality, Bryce Harper is a full-fledged bro. You may remember his "clown question, bro" quip from a couple years back.

Some may not like him, but there's no denying that Harper plays the game hard. The way it should be played.

Besides, that has to be the most bro hairstyle you'll ever find. 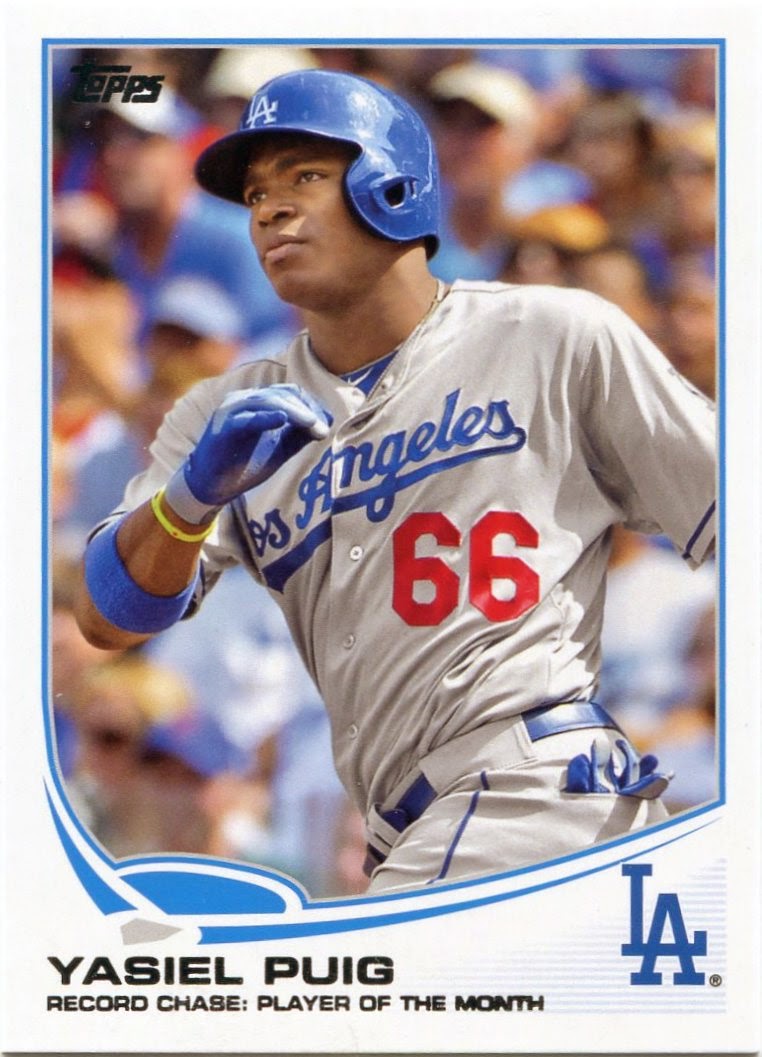 Here's the most controversial bro on this roster.

The baseball world seems to be split on Yasiel Puig. As you probably know by know, he's been scrutinized for everything from lack of hustle to overthrowing cutoff men to sliding into home plate on a game-winning homer.

He's probably the most polarizing figure in baseball today. I, for one, enjoy watching him play. I try to tune into every Dodger game on MLB Network or ESPN.

If he can put it all together, Yasiel Puig may go down as the most famous bro in history. 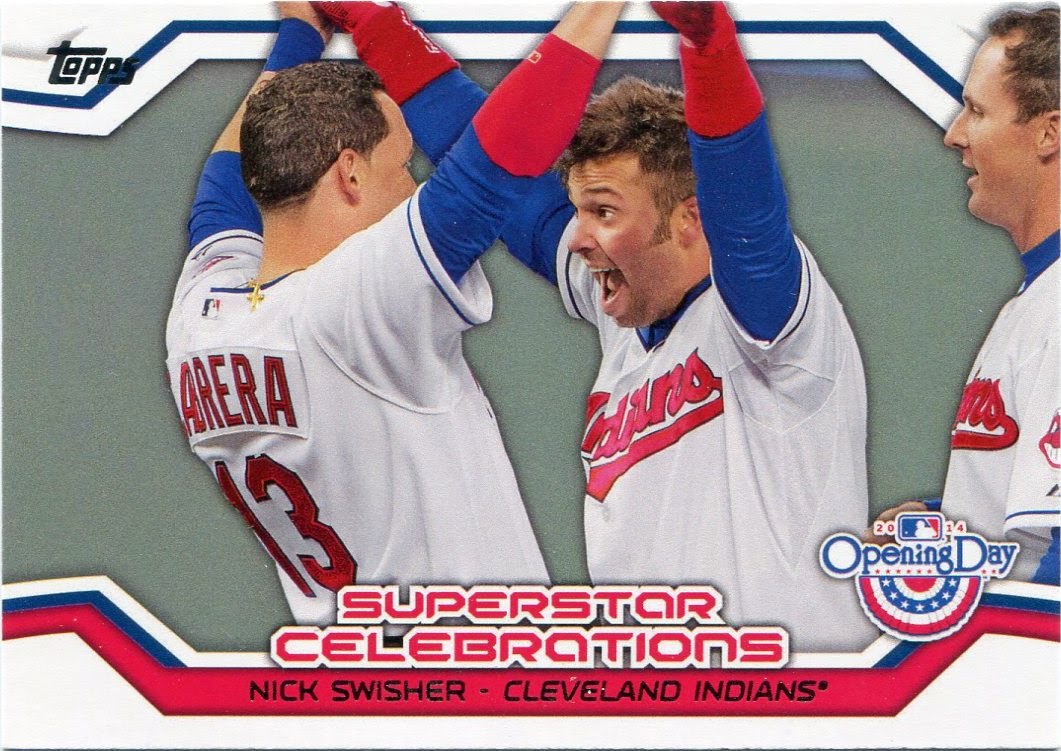 He's been a bro throughout his entire career. And, as a lot of you read yesterday, my dad is a big fan of his. I think he knew about Swisher before I did.

His numbers may have fallen off lately, but he's still a strong candidate for the all-bro roster. He even inspired an entire section of Indians fans, affectionately dubbed "Brohio".

This particular piece, by the way, is in competition with the aforementioned Heritage Harper for the most bro card of 2014. 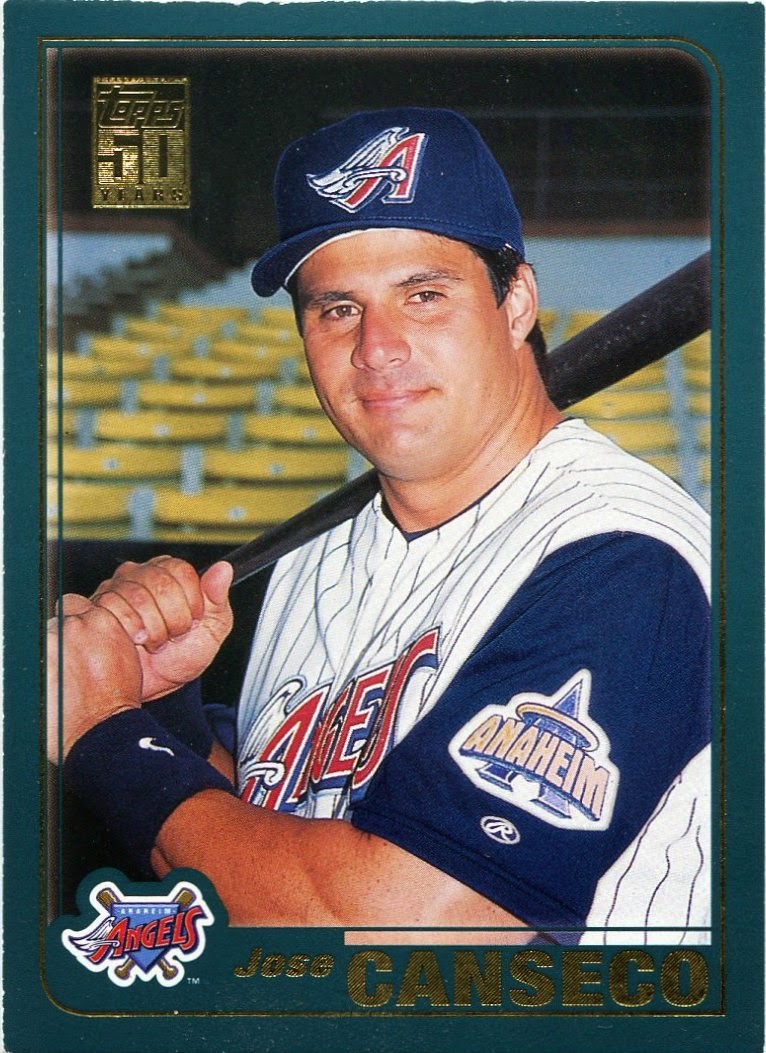 Ah, perhaps the original bro himself.

Jose Canseco is a great example of a bro gone horribly, horribly wrong. Most bros seem to become less bro as they grow older. I'm interested to see guys how like Brett Lawrie and Yasiel Puig act in ten years.

Some never quite leave the bro stage. Take Jose Canseco, for instance. I don't think he never quite got over his "Bash Brothers" days with the A's.

You can see a bit of that cluelessness in this late 2001 Topps card of his. He never played for the Angels, and his career was already over at that point.

He still thought he had a chance. He (and Topps, apparently) thought so in 2002 as well.

Jose Canseco is the eternal bro. 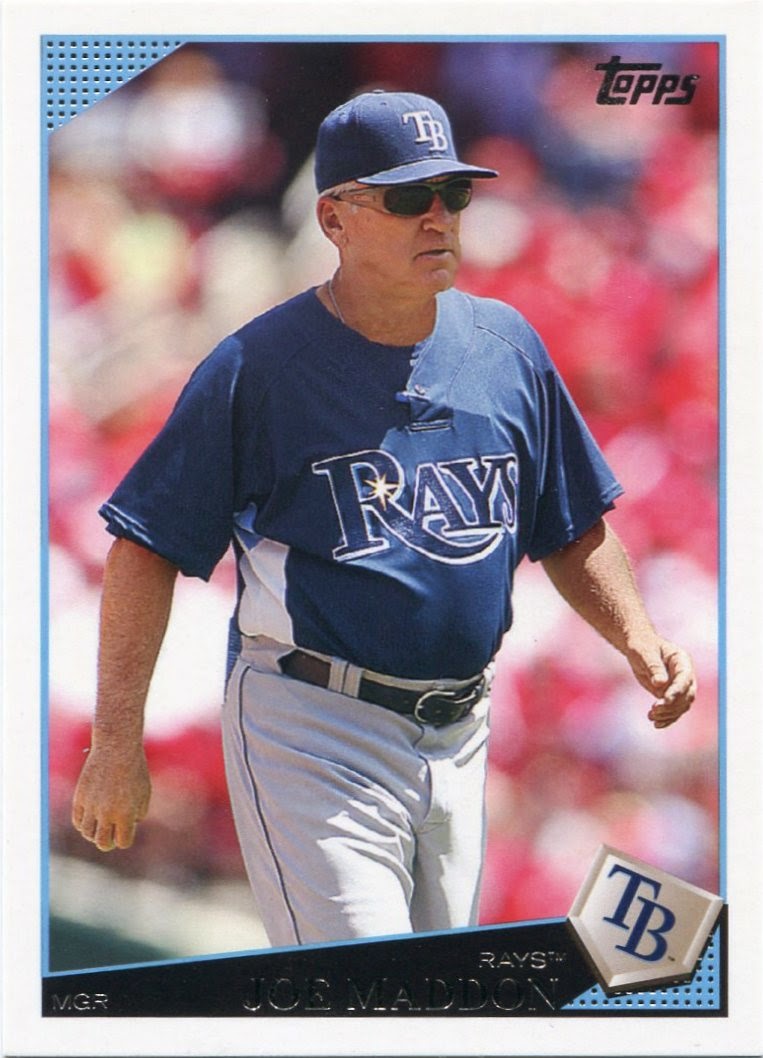 At first, I couldn't think of a good manager for the all-bro team.

It hit me right as I was starting to write this post.

He might well be my favorite manager in the game. With his ever-changing hair colors, crazy clubhouse shenanigans, and stylish road trips, he's the perfect skipper for the all-bro squad.

Joe Maddon is a vintage bro.

Knowing how a lot of people my age act, I'm sure we'll see a whole lot more bros in baseball these next few years.

I'm looking forward to it.

I had thought of this as one type of personality, but you set things straight here. I'm neither pro-bro nor anti-bro if Joe Maddon and Jonathan Papelbon both qualify.

Nick Swisher is the best brooooo

Great post as usual. I listen to your boy, Aubrey Huff on the radio every weekday morning... and he's definitely a bro's bro.

I'm not really familiar with bro's (am a bit too old I guess). Is there something specifically "bro" about Fick's finger gesture on that card? It looks like he's doing it on purpose but I don't know what it means.