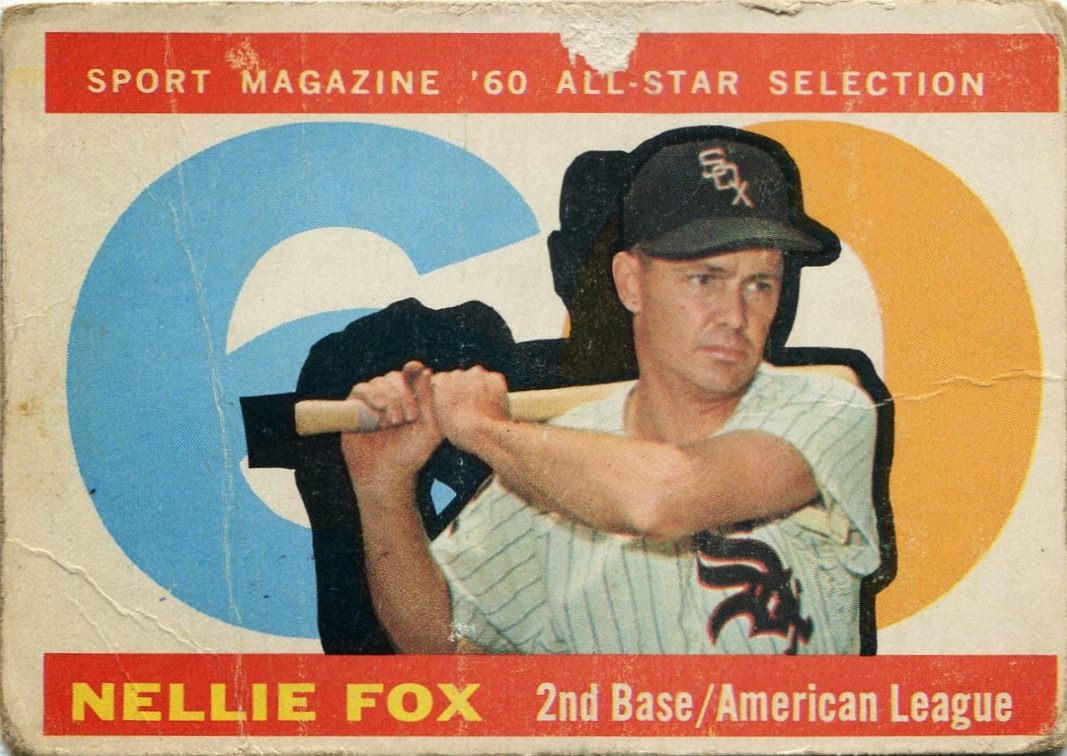 I'm envious of all you people with your top-notch card shops.

If there's one lack in my collecting life, it's the absence of a good LCS. I've frequented a few local brick-and-mortar card stores in my time, but all the good ones have long since closed up shop.

There is one surviving LCS in my neck of the woods. I was there this past weekend with my dad (who made another guest appearance on the blog yesterday, which, as an odd drop in readership shows, you may have missed) since there just so happens to be a record store a couple blocks away.

It was the first time I'd made a trip to my LCS in nearly two years. There's one reason in particular that I almost never go there, and one that makes me wish I could move to a town with a better card shop.

I guess it's a coincidence that my buddy Mark has been posting about a similar problem on his blog lately. 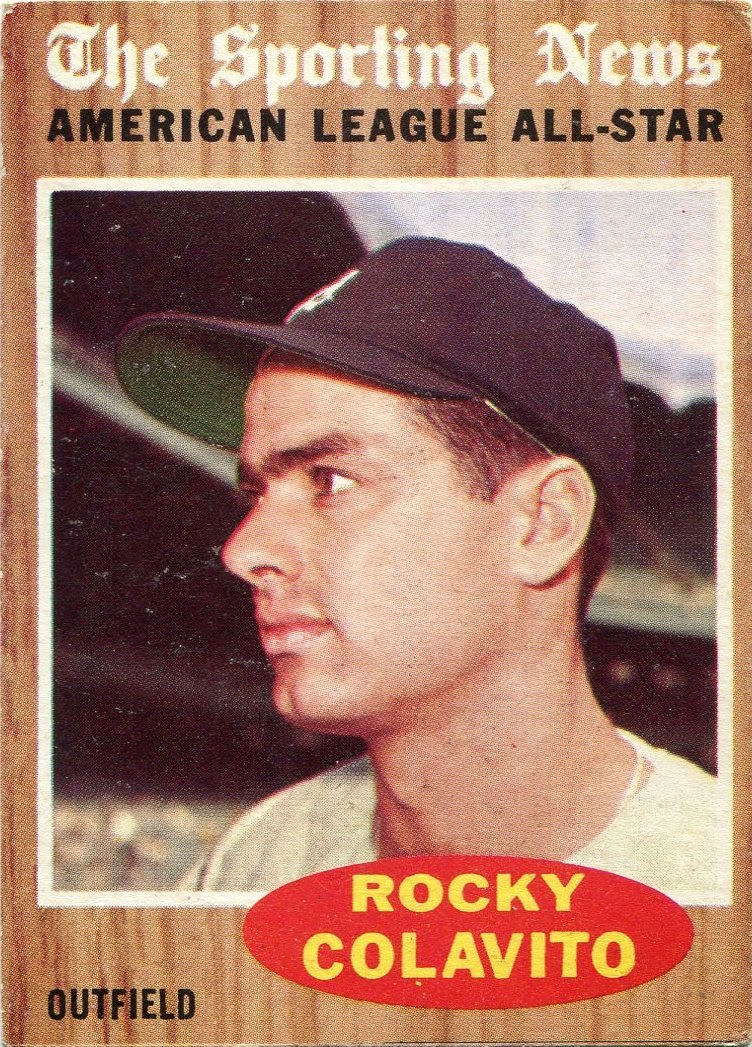 When it comes to pricing, my LCS needs to get a clue.

From what Mark says, some of the vendors at his local mall show are in the same boat. It's hard to believe that people are still pricing Ian Snell autographs at eight bucks a pop, but, according to Mark, they're out there.

And don't I know it. This, in a nutshell, is the problem with my LCS. My intention here is not to put down the actual guy who owns the card shop around here. He's very nice and helpful, so much so, in fact, that I kind of feel obligated to buy something every time I step foot in the door.

But, to me, it's obvious that he's either a) oblivious to the actual demands of collectors, b) stuck in the past, or c) both. It's not a particularly bright outlook no matter how you slice it.

I've been making my infrequent trips to his store for about four or five years now, and I swear I've seen some of the same cards up for sale for these last four or five years. If you want to pay $15 for a Darwin Barney autograph or $40 for an off-condition Eddie Murray rookie card, then, by all means, visit my LCS.

These prices have been set in stone ever since I started going there. Maybe it seems like common sense, but you'd think he'd get the hint that his cards aren't exactly in high demand.

At least not at his prices. 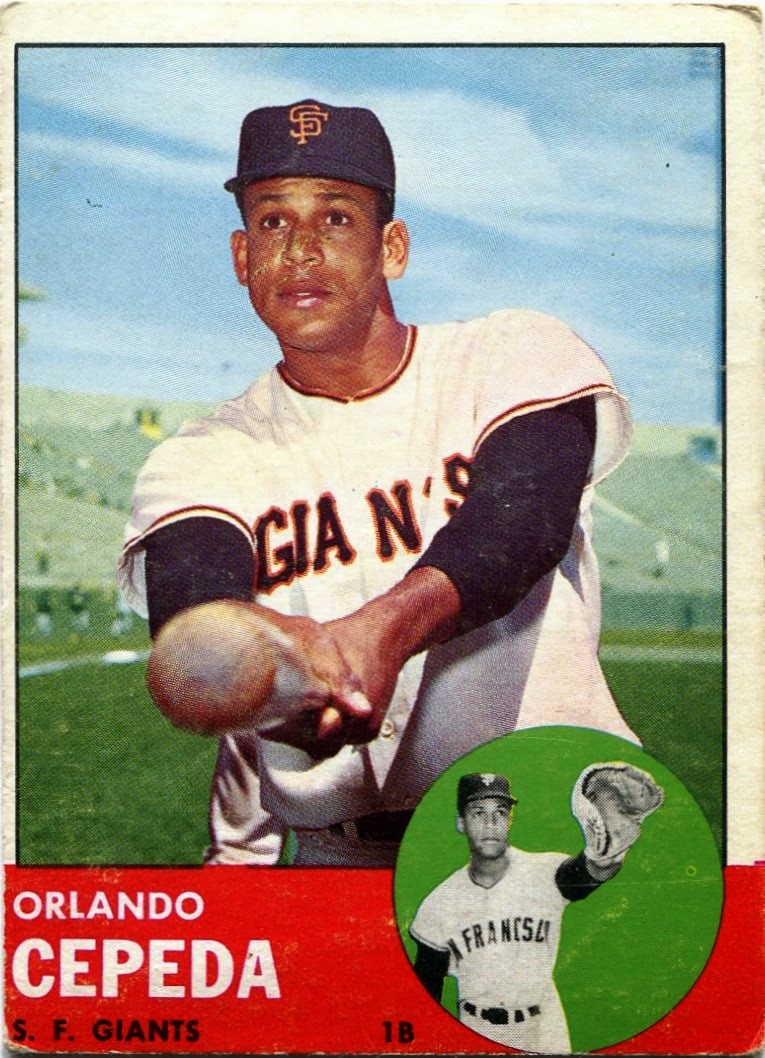 I long ago accepted the fact that my LCS is hopelessly out of touch with the real workings of the hobby.

The guy used to have decent quarter boxes on display (which was the only reason I used to go there in the first place), but those are long gone now.

Look, I get it. I understand brick-and-mortar card shops need to charge a little more than the standard going rates to turn a profit. Have to pay the rent, you know.

But you'd think that when a card has been sitting in the same dusty spot in the same glass case for years on end...well, then that someone would eventually get the hint. Especially if those glass case cards are almost literally the only things for sale in the entire shop.

When I went back this past weekend, I actually saw a little glimmer of hope. They guy had some new stock on display. But I started to get disappointed when I saw that he was trying to charge two bucks a pop for garden variety base cards of stars like Griffey or Kershaw. Sigh.

He also had a new shelf of cardboard that was priced at five dollars per or 3/$12. The three cards you've seen in this post came from that shelf. While it's not a killer deal in any sense, I certainly don't think I got robbed. But is it enough to make me a regular customer? Don't think so.

Juxtapose this with the fact that the guy was trying to hock 1989 Topps Craig Biggio rookies for five dollars a piece, and my trio of vintage purchases suddenly seems a lot better. My LCS is stuck in a place were overproduction era singles are priced higher than vintage Hall of Famers. That pretty much sums it up right there.

I'm a quiet guy and not usually one for ranting, so I'm not sure if any of this made much sense. I hope it did. Some of it, at least.

I guess I'm just envious of all you people with the five-star local card shops.

Jealousy can be an ugly thing.
Posted by Nick at 6:03 PM

I wish I had a five star card shop that was close.

The closest one I have to me is 15 miles away, and I will not step foot in there again. Smells like smoke, thick pockets of dust, just brutal.

The two stores that I do enjoy going to are 32 and 46 miles away. I can visit them on my way home from work, but usually I'm too tired to bother.

It's to the point now where most of my purchases are on the internet. The prices are usually better, and it's more convenient.

Some well directed ranting, Nick. I'm an Italian guy with a propensity for talking with his hands and getting angry over small stuff, so I'm more or less an expert on rants.

It's the places like this that really make me scratch my head. The guy set up at a flea market or card show who might be paying $30 or $40 in table costs to set up? I can see how he can be unrealistically priced and still make enough profit from casual collectors or dad buying Timmy a card customers to keep setting up time after time. The LCS owner paying rent, utilities, insurance, wax costs, etc who prices cards like it's 1997? I still haven't figured out the math on that one...

But flea market season is right around the corner.

I guess I should consider myself lucky. I have two shops pretty close. Both are fairly priced and run by a couple of good guys.

I haven't gone to my LCS in a while. It caters more to the Magic:The Gathering and the comic book collector crowd than it does the baseball card collector -- or at least that has been my impression the couple of times I've been in there.

If you're ever in Arlington TX - for a Ranger game perhaps- stop at Duane's Sportscards. On Friday and Saturday, that place IS like a card show. No dime boxes and only quarter box or two. Do business with either of the gentlemen named Bill, and you'll get super sweet deals on singles. Disregard the price on the cards, because you'll pay much less, on vintage and new product. They are not more than two miles from the Ballpark. My collection has doubled this past year since discovering this place. Sadly, I'm moving soon. Both of the Bills have become friends, and I'll miss their conversation and company.

My town hasn't seen a card shop in several years. I turned against mall card shows for many of the same reasons both you and Mark listed. Just the overall sleazy demeanor of the dealers soured it for me. I've been an online shopper since the mid 2000's for my cards.

I think you'd like Elite, Nick. He has quarter binders for the Cubs and White Sox (with admittedly dated cardboard, but not junk era), and $1 binders and $1 boxes for cooler stuff. I've yet to peruse the latter hardcore because of my crippling frugality, but looked good on the surface. He made a customer for life out of me when he ordered those card houses for me so I could avoid shipping costs through a website.

I recently visited a card shop at a local mall and they still had Joba Chamberlain Rookies laid out like It was 2008.The guy behind the counter also assumed I was looking for Football cards?Why I'll never know.