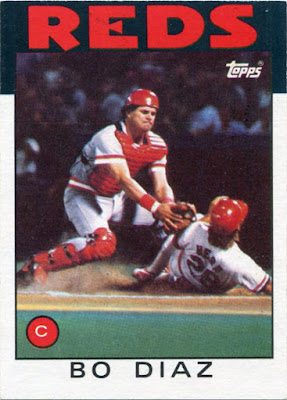 Bo Diaz separated himself from the rest of the pack pretty early and never looked back, taking fifteen of the 35 total votes last week.

When you combine the famous black borders of 1986 Topps and the nighttime shot, it may be one of the most aesthetically-pleasing cards in this frankenset, which meant that it easily received my vote. (Although I did give some thought to voting for the rotary phone Trevor Wilson.)

It might be the best of the best as far as '86 Topps is concerned. 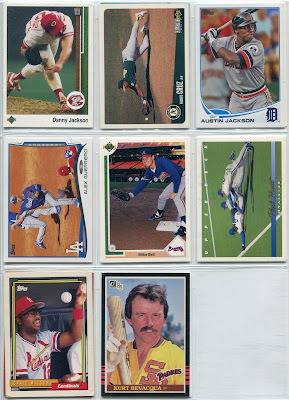 We have a new batch of frankenset hopefuls at the ready.

I have yet to find a card to occupy the #648 slot, so we're at eight nominees again this week. 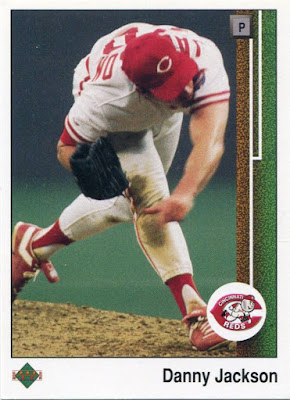 Something about the ferocity of the follow-through on this shot has always struck me as odd. 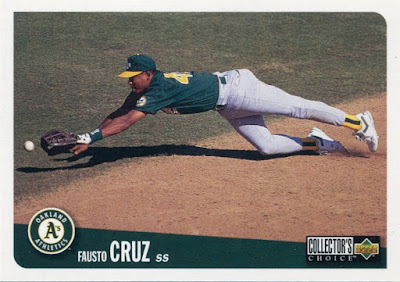 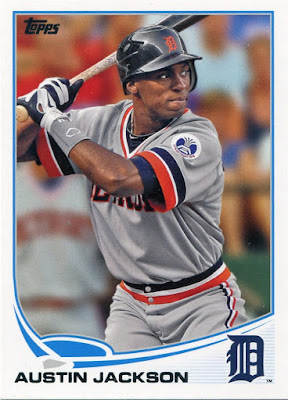 Throwing it back to the 1970s Tigers. 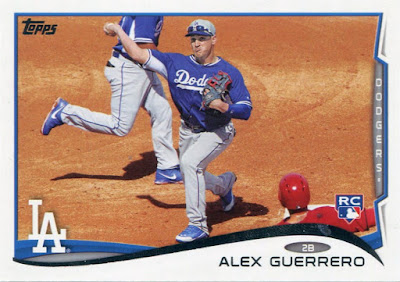 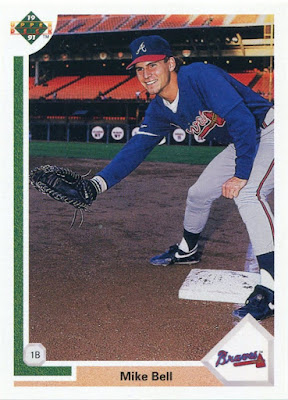 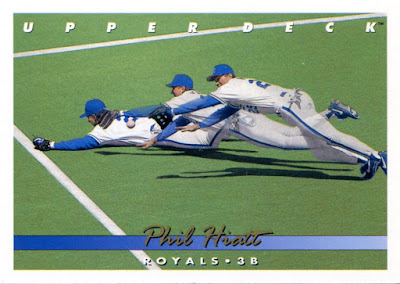 In a '93 UD checklist stuffed with gems, this is one of the finest. 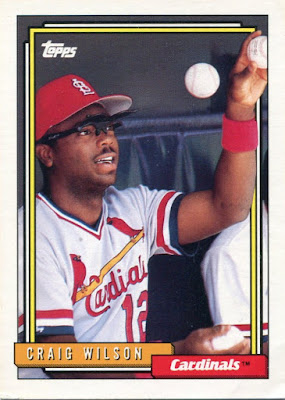 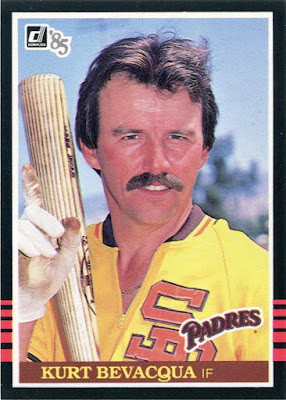 I wanted to go with Guerrero but that (not) glamorr shot gets my vote.

I have to go with Danny Jackson doing his best impression of a slingshot.

Bevacqua is just too good not to pick.