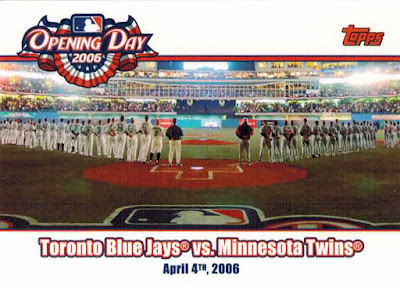 It's a time of great excitement in the baseball world, and while the cliches are plenty, they're all true. Every team is in first place, every team has a chance, every player is at the top of the leaderboard, etc. This is part of the allure of Opening Day. It's one of the extreme few days you can consistently check on the calendar, year-in and year-out.

I've long wanted to document the day in some form on my blog, the way a lot of other bloggers already do. I thought about doing predictions, but you probably don't want to read those and they always make me look like an idiot by the end of the year, anyways.

So in the meantime, I went through each team's 40-man roster as it stood on 2018 Opening Day, as well as the number of my "binder guys" each franchise currently employs -- and I'm particularly interested to see how/if these lists change down the line. 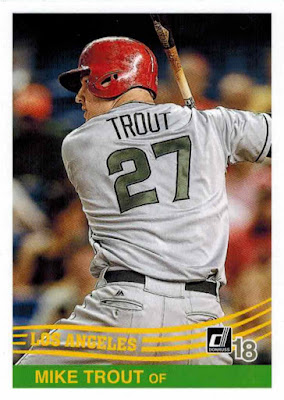 The best player in today's game also happens to be one of my favorites, and I love when it happens that way, because wow was it painful when asshats like Roger Clemens and Barry Bonds ruled the baseball world. 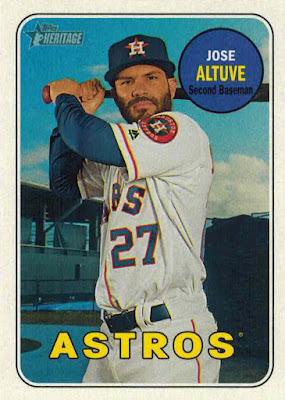 The defending World Champs have what looks to be the makings of a team that will be dominant for a long, long time.

I'll be rooting for them along the way, because between guys like Justin Verlander, Carlos Correa, and George Springer, they also happen to employ a lot of dudes I like -- none more, however, than Jose Altuve. 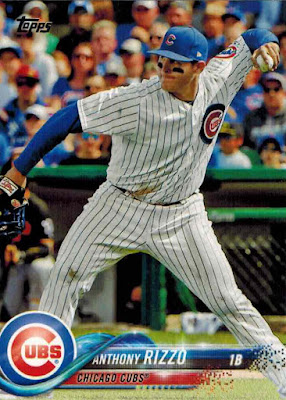 Not surprisingly, the Cubs have the most binder guys of any team in the bigs right now.

I fervently admire and collect most of the Cubs' roster. Javier Baez. Kris Bryant. Kyle Schwarber -- right on down the list. You name them, I probably collect them. It's a likeable team, and I like to think I'm not just saying that because I'm a bit of a biased hometown fan.

But Anthony Rizzo, a man who first won me over by suiting up for Team Italia in the 2013 World Baseball Classic, remains my personal favorite piece of the Cubs' ultra-talented core (and he's currently tied for the league lead in homers!). 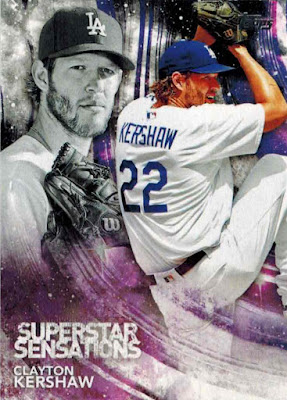 The Dodgers are second in the league in binder guys, and at the top of that list is Clayton Kershaw, a fun, affable guy who might well go down as the best pitcher of my lifetime. 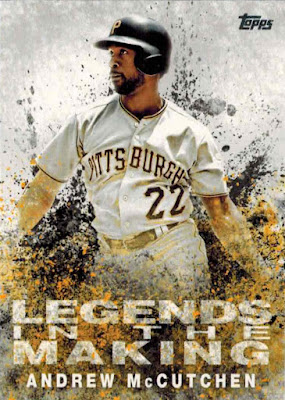 With Andrew McCutchen in San Francisco, I have absolutely no reason to pay attention to the Pirates this year, and not to mention a major reason to watch a few more Giants games in 2018. 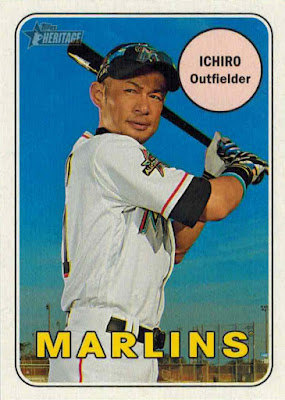 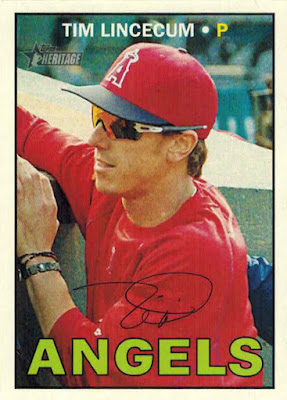 The Rangers have an awful lot of binder guys for a team I don't claim to much care about -- and it's going to be even harder to maintain that indifference given that Tim Lincecum's now on their roster.

You may have noticed that I've shown exclusively 2018 cards in this post. Lincecum is the lone exception, given that he hasn't appeared in any 2018 sets yet (or any in 2017, for that matter). He's been out of the game since his brief, unmemorable, and wildly unfamiliar stint with the 2016 Angels, and he'll pitch out of the bullpen for the Rangers this year.

While he's starting the year on the DL, I think (or hope) that Timmy can be a valuable arm out of the bullpen in Texas here in 2018. 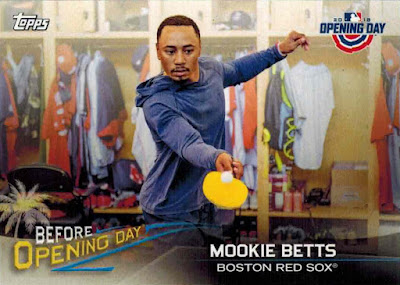 Mookie Betts is an All-Star, bowls perfect games, plays ping-pong, and chats with announcers during games: how could he not be my favorite guy on the Red Sox? 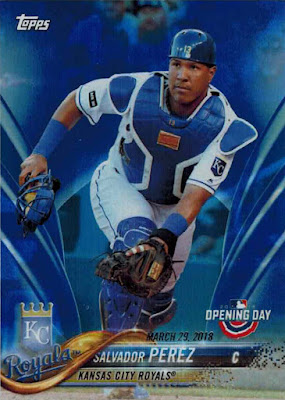 It hurts when one of my favorite players is forced to miss the first weeks of the season with an injury -- it's even more painful when said injury was sustained whilst tripping over luggage. 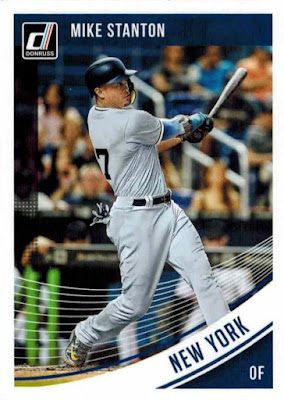 Perhaps the biggest offseason shakeup was Giancarlo Stanton's trade to the Yankees, which means I'm forced to cope with the fact that two of my current favorite big leaguers (with Aaron Judge) now play for the Evil Empire.

So, does that actually make me a Yankees fan? Don't make me answer that right now -- in the meantime, let's just enjoy the comfort of knowing that baseball is back!

Happy Opening Day, everyone!
Posted by Nick at 5:43 PM

As a Royals fan, Salvy and Whit Merrifield were going to be the only bright spots on a dismal season...then the luggage incident happened. Oy Vey!