It's a major award 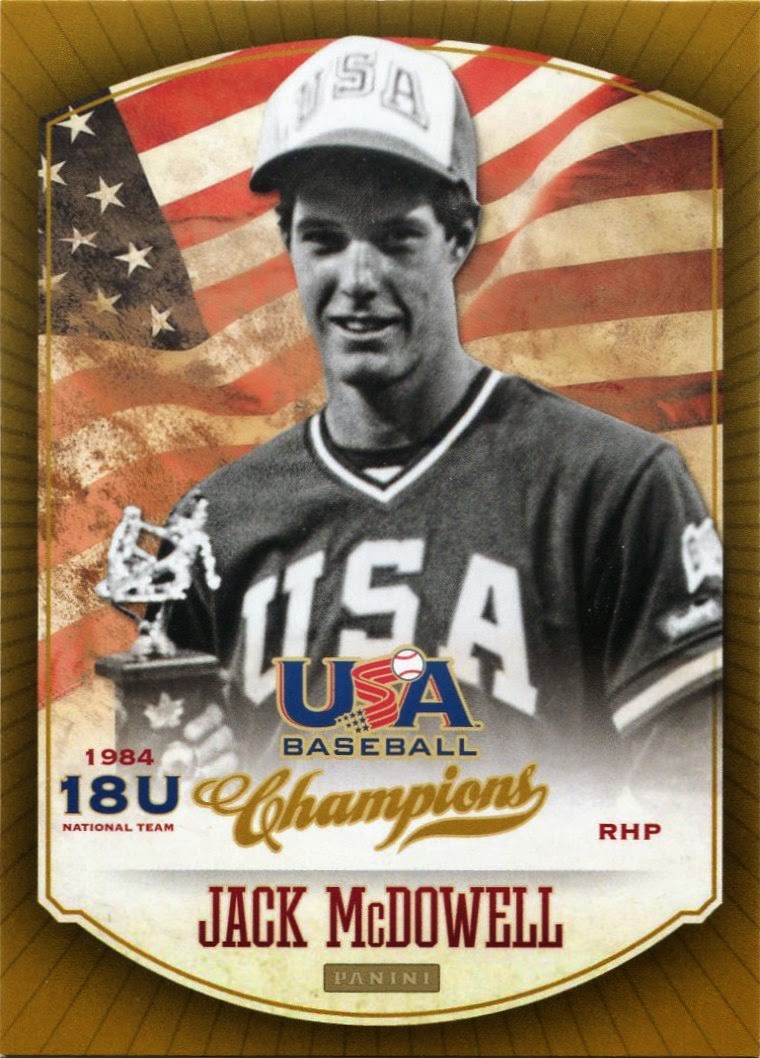 A couple things I forgot to mention in yesterday's post.

1) I'm officially on summer vacation starting this week. So, even if some of my blogging motivation might've faded these past few months, the extra time I'll have on my hands could help me get back to my standard pace.

2) One of the reasons, I think, for my lack of blogging has been the fact that I've gotten more interested and engrossed in my schoolwork over the last year since I became an English major. The projects I've been working on have been time-consuming, yet extremely captivating.

I've made a great deal of progress with my schooling every since I switched majors. In fact, I recently found out that I'll be receiving an award for some of the work I compiled this semester. I'm extremely happy about that because, no matter what field we're in, I think we all strive to be recognized for our work in some capacity.

Say you're a baseball player, for instance.

Even from an early age, you're proud to get those trophies with the little golden players on top. 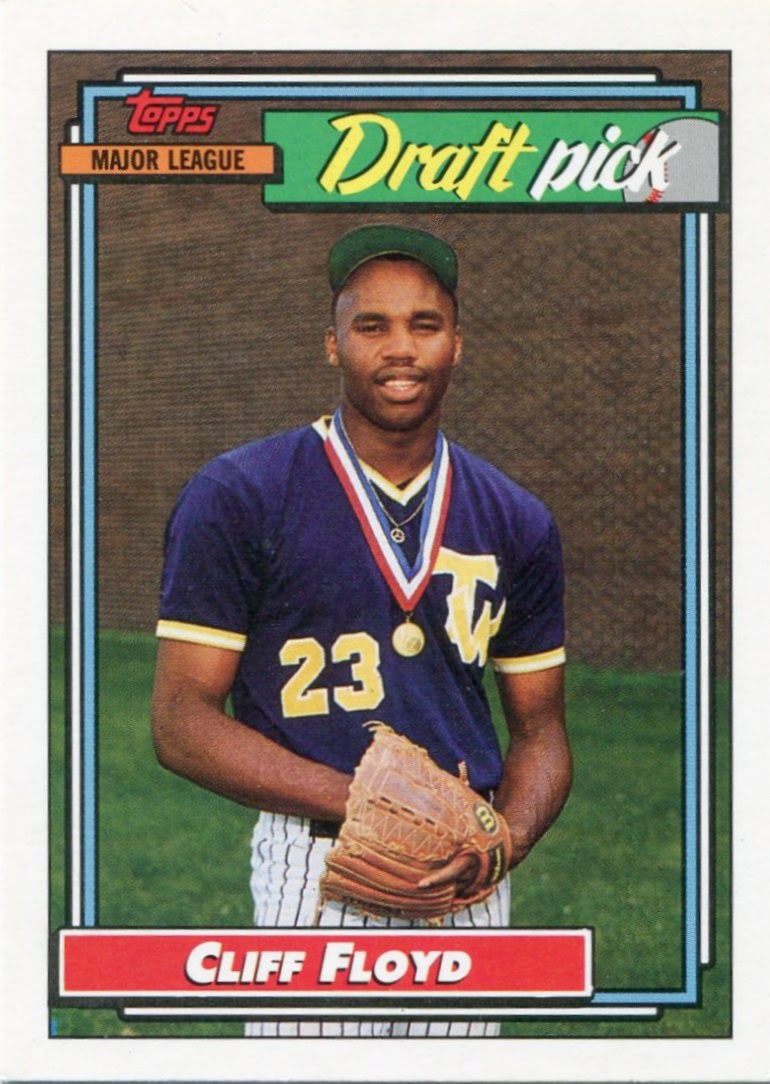 Perhaps you're even lucky enough to have a medal draped around your neck. 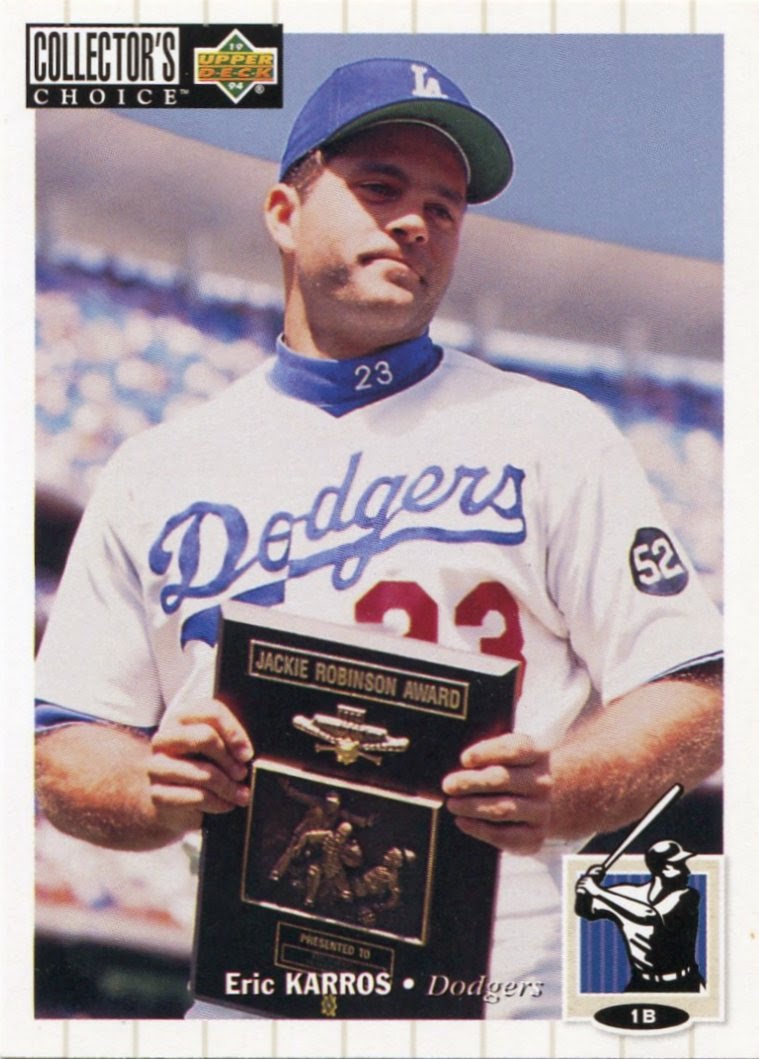 If you're in the top fraction of the top one percent of ballplayers, you might find yourself in the big leagues.

And, if you're really talented, you'll win yourself the Rookie of the Year award. 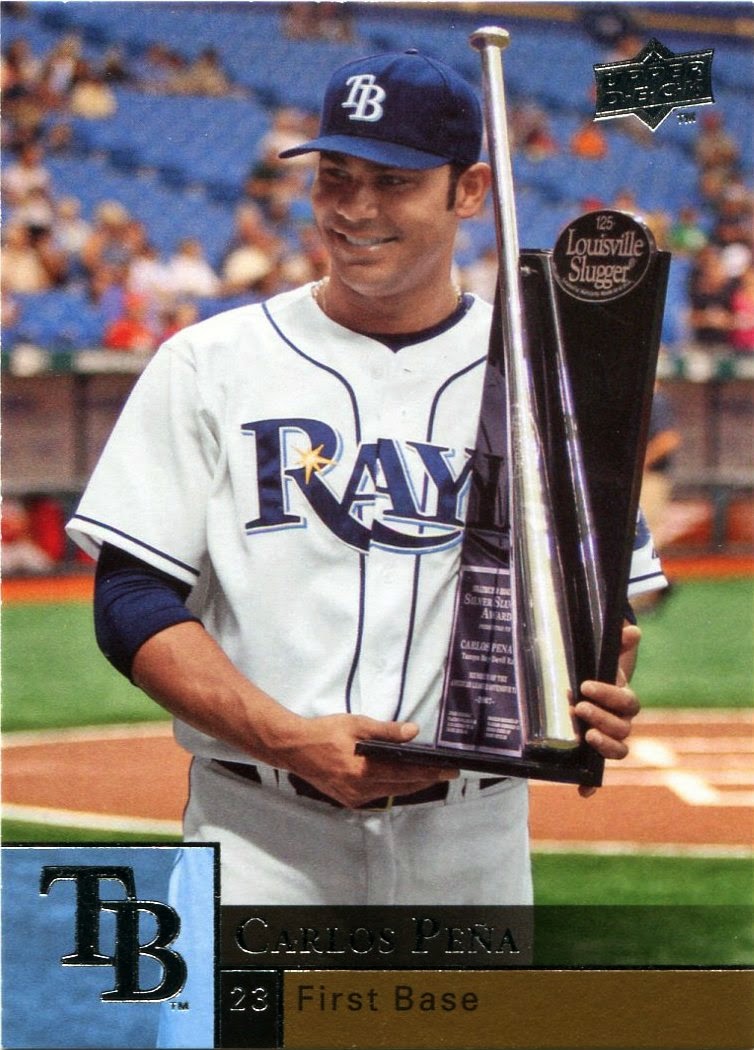 Now you're a bit of a veteran.

You've got a Silver Slugger award under your belt. 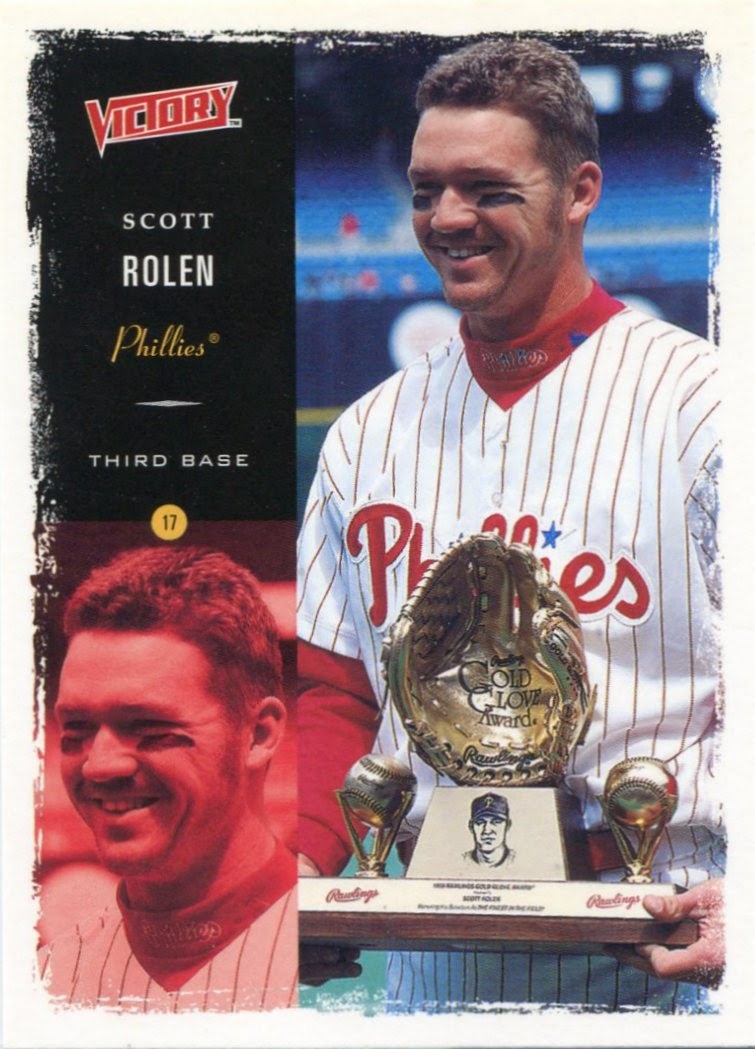 Or maybe you pride yourself more on your slick fielding.

You've got that Gold Glove proudly displayed on your mantel. 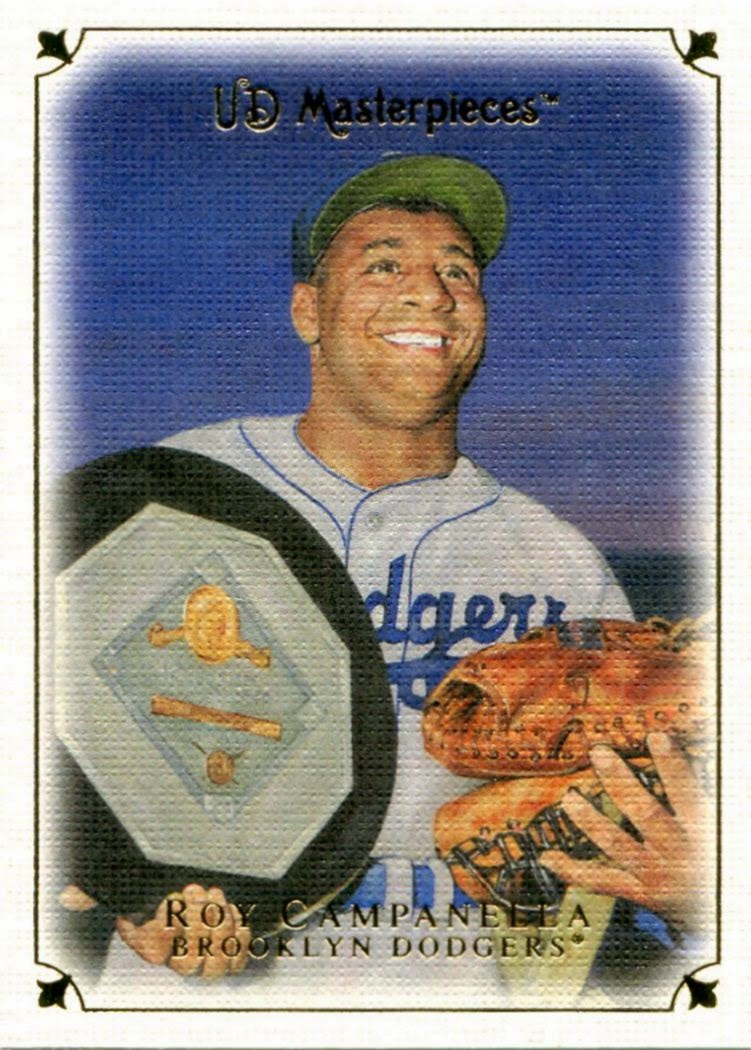 You're quickly becoming one of the premier stars in the bigs.

That MVP award puts a huge smile on your face. 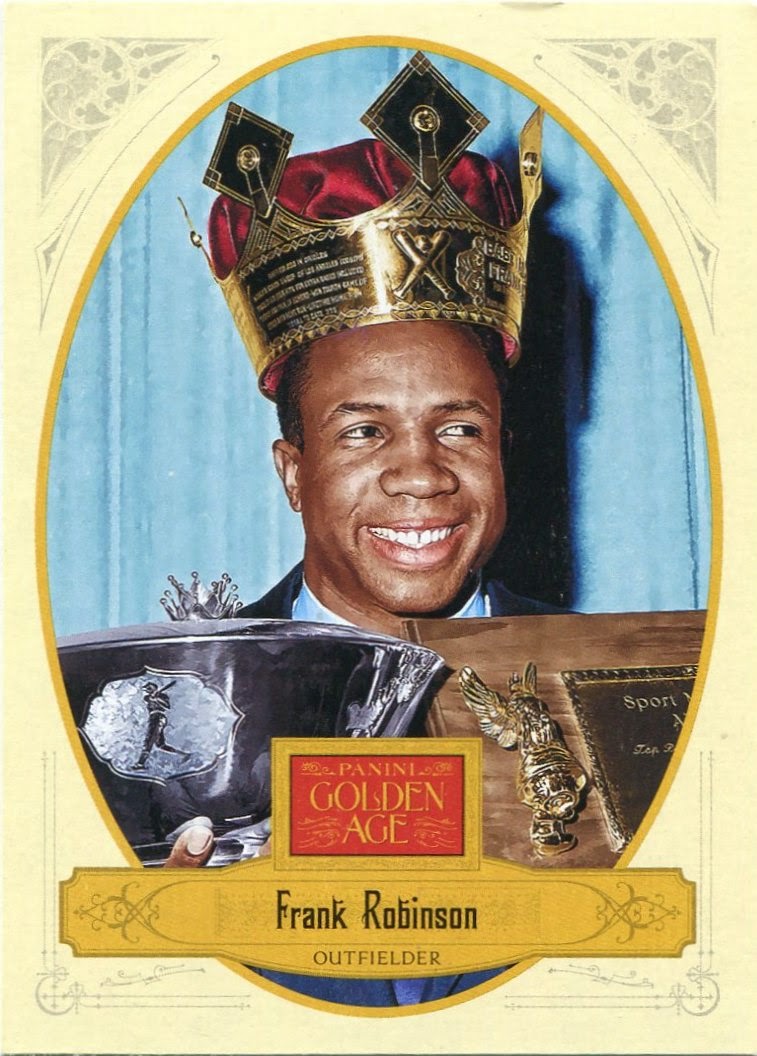 And maybe, in that very same year, you find yourself with a Triple Crown on your head.

Because you're the king. 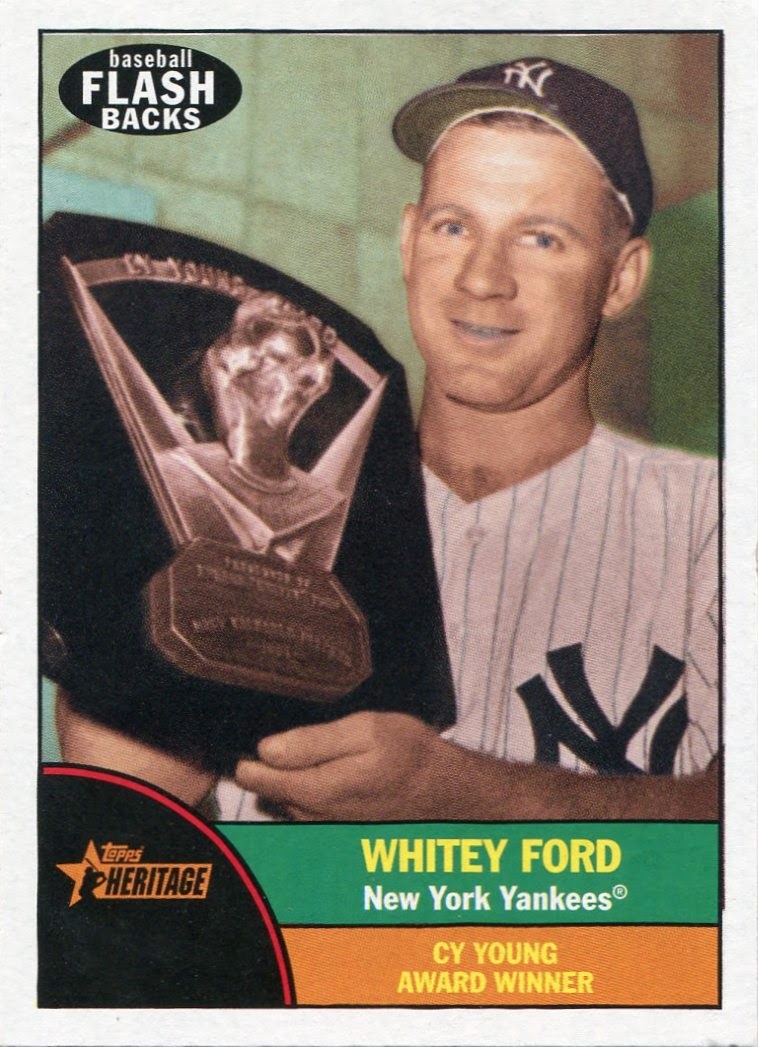 Or maybe you took a different path to stardom.

Maybe you decided to become a pitcher. You're the ace of the rotation and one of the most desired arms in the bigs.

You're always proud to show off that Cy Young trophy. 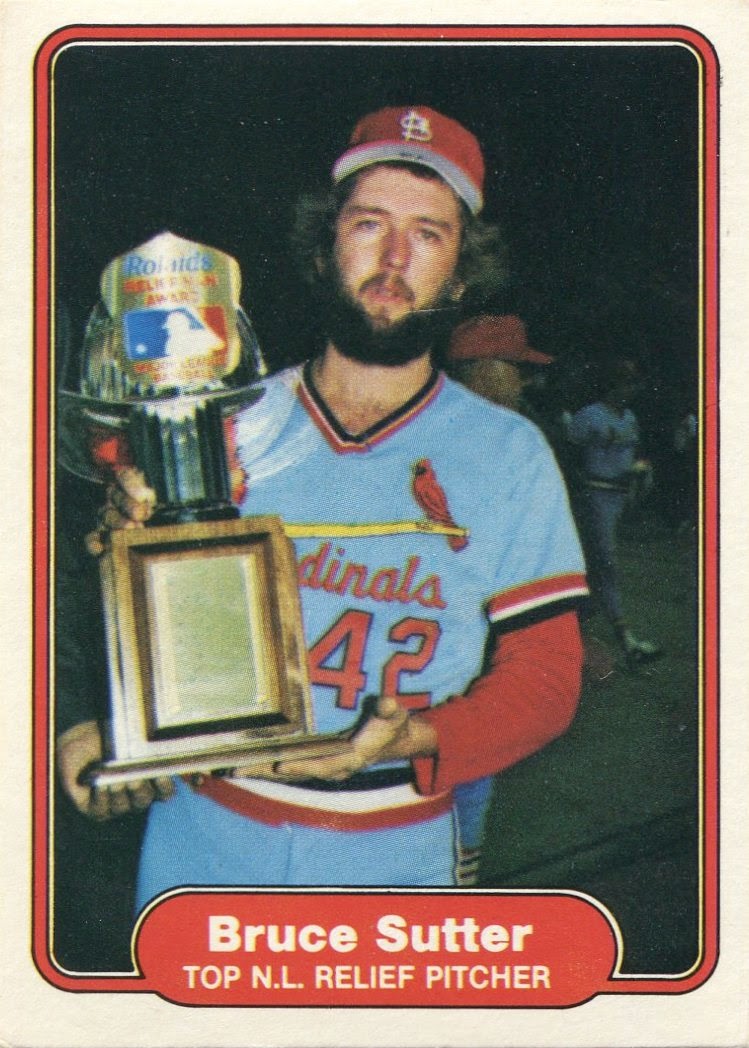 Or maybe you decided to become a fireballing reliever.

It looks like quite a bit of weight to bear, but you're proud to hoist that Rolaids Relief award for anyone who wants to see it. 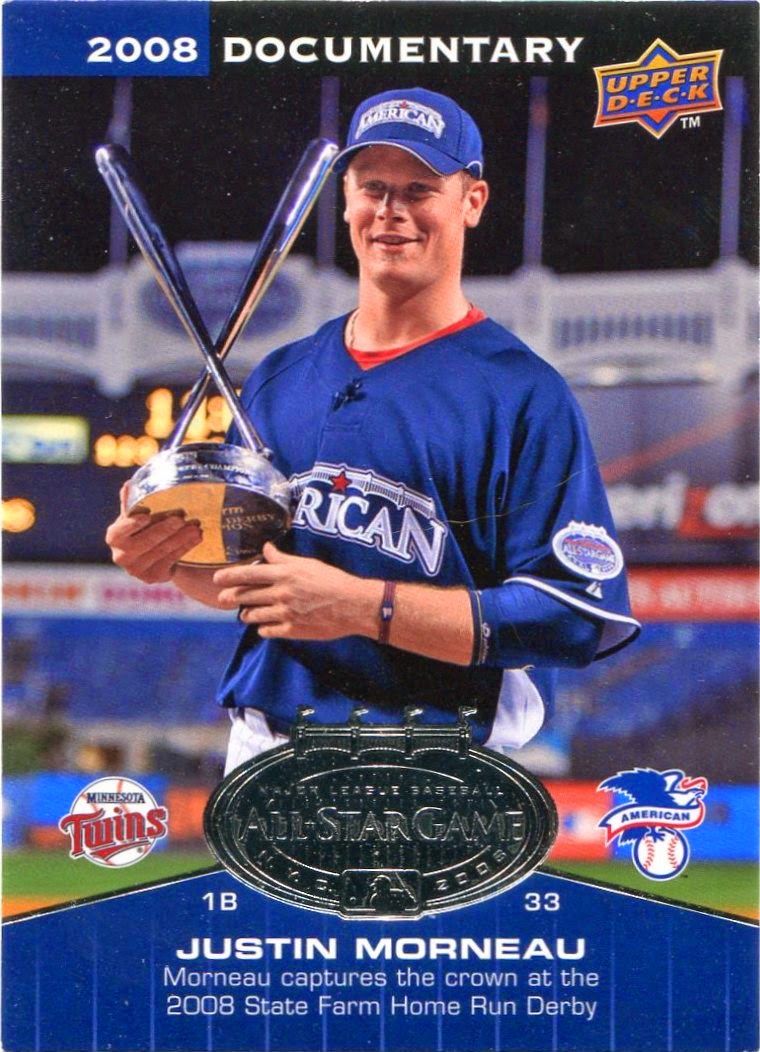 But let's say you did decide to stick to hitting.

You're an All-Star, and you're a Home Run Derby champion.

And you're glad you didn't have to hear Chris Berman say BACK, BACK, BACK eight zillion times in the span of about two hours on the national broadcast. 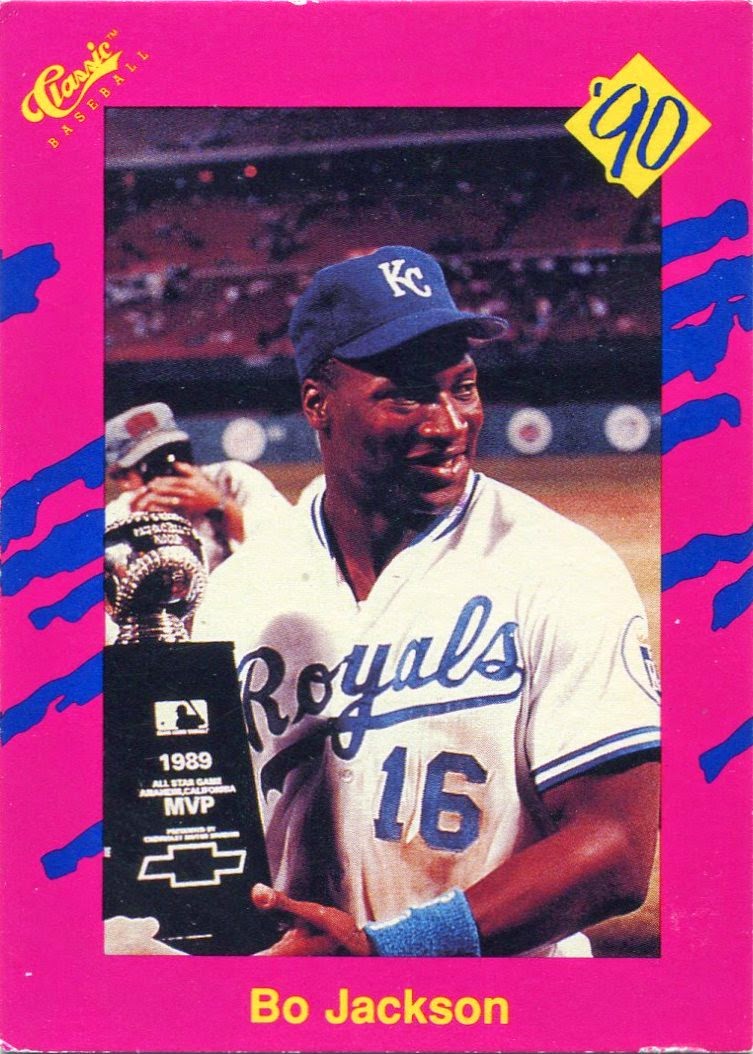 You're the toast of the town.

You're the All-Star Game MVP. 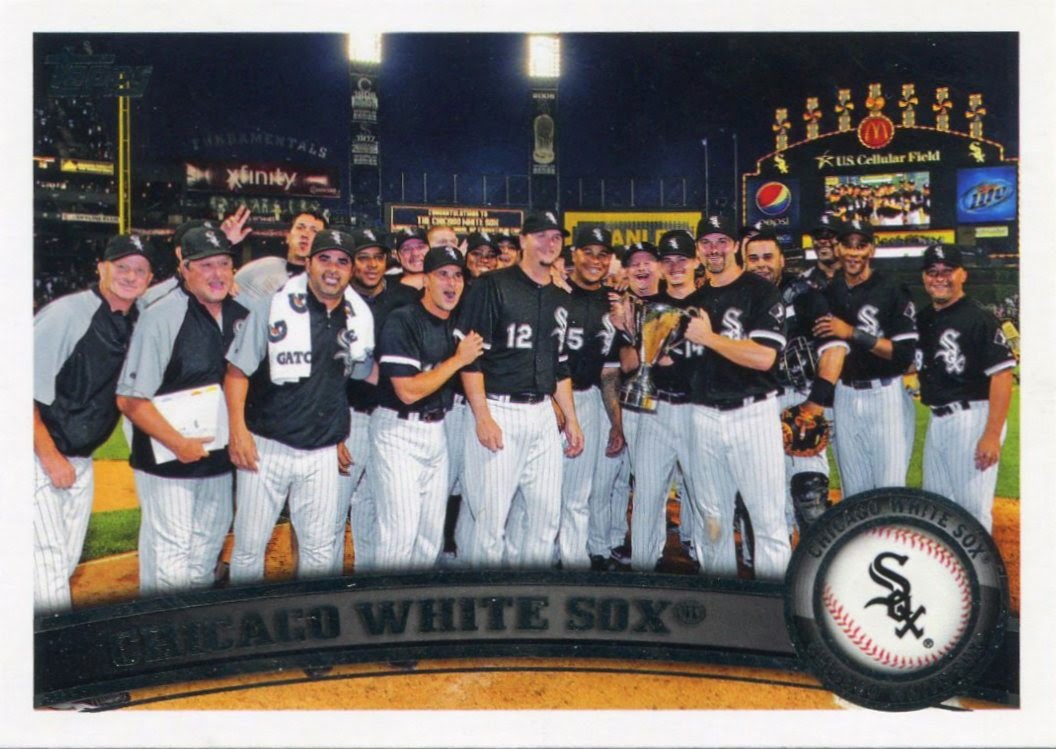 Maybe you'll decide to play in Chicago one day.

You're happy to celebrate the Crosstown Cup with your teammates.

Hopefully at least one of the Chicago teams is good when you're playing in the Windy City. 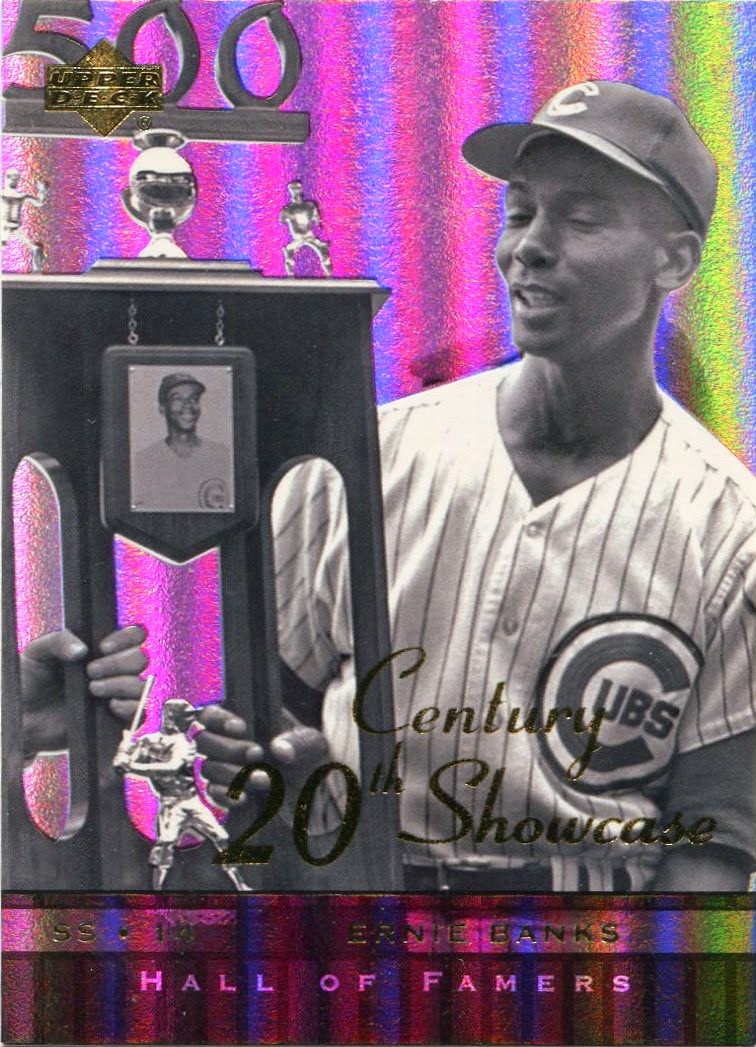 You're a bit grizzled now, and you're getting recognized for your more cumulative achievements.

Perhaps a behemoth 500th Home Run trophy is in your midst. 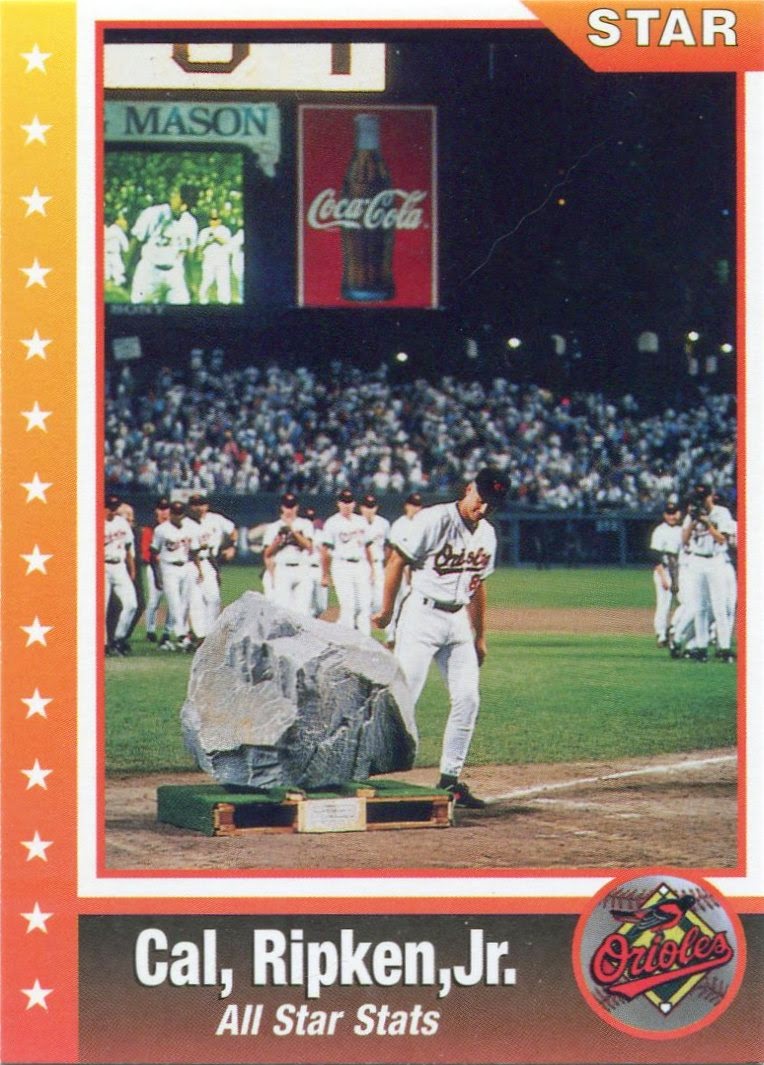 You might even get awarded with artifacts that don't seem to make any sense. 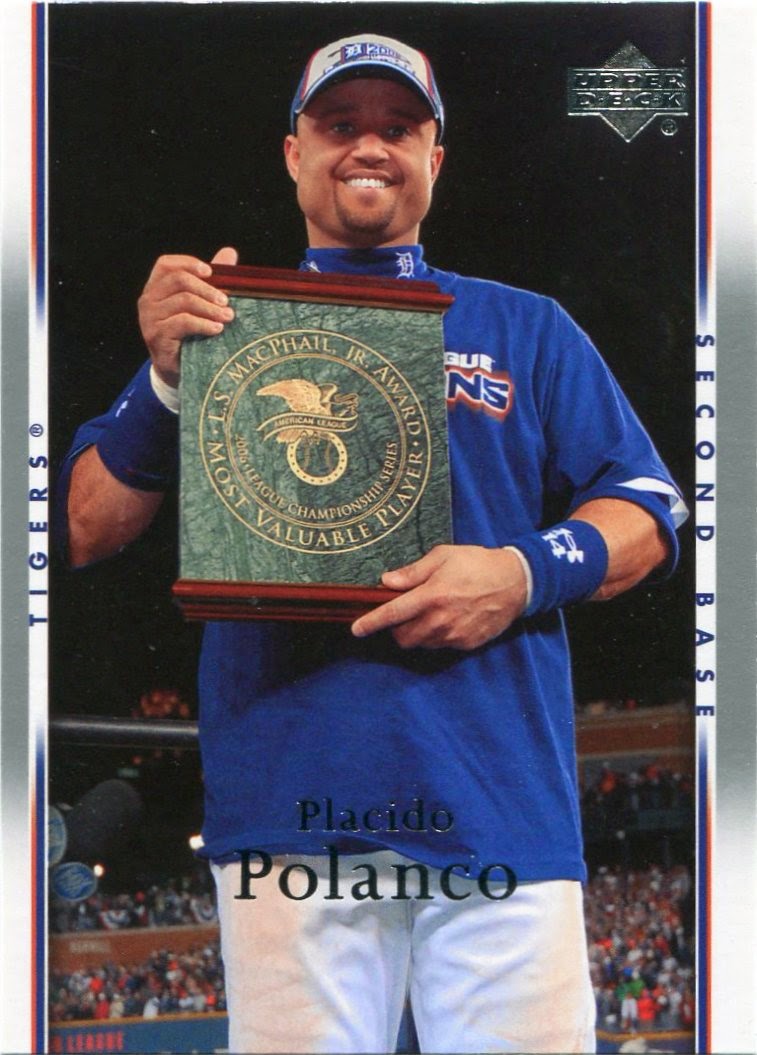 But none of that will mean anything unless you make it to the postseason.

Your team is lucky enough to win the American League pennant.

And you're the ALCS MVP. 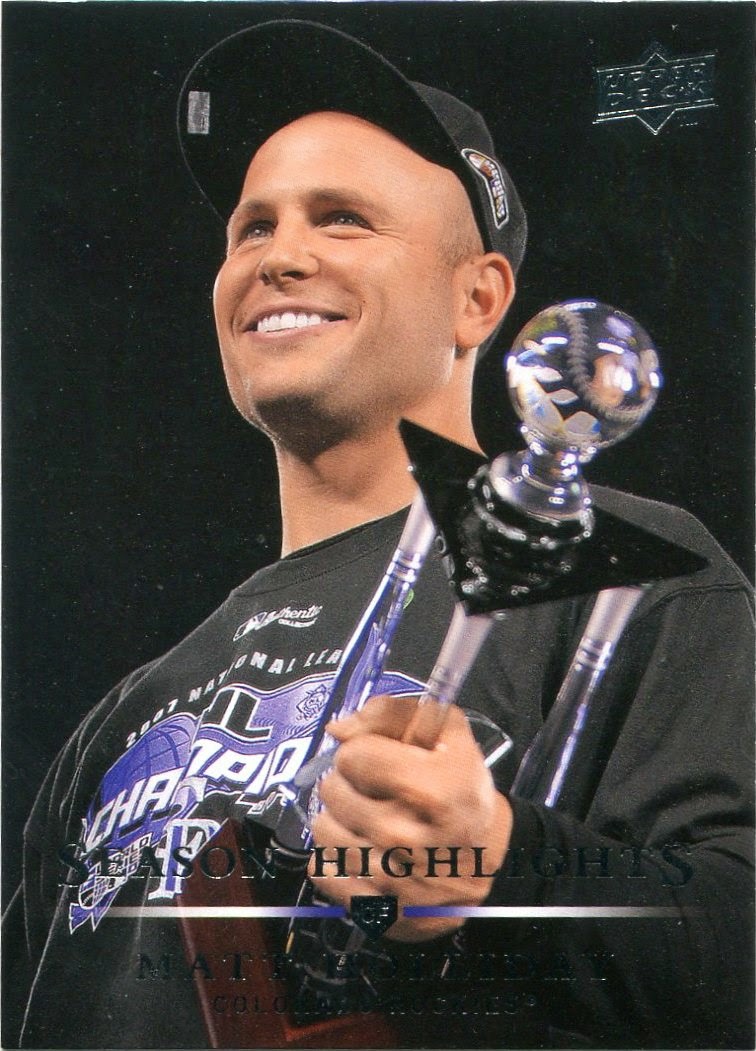 Or maybe you find yourself in the Senior Circuit.

Now you're the NLCS MVP. You're the luckiest person in the world, because your team made it to the Fall Classic.

You're the World Series MVP, and America is hanging on your every word in the postgame interview. 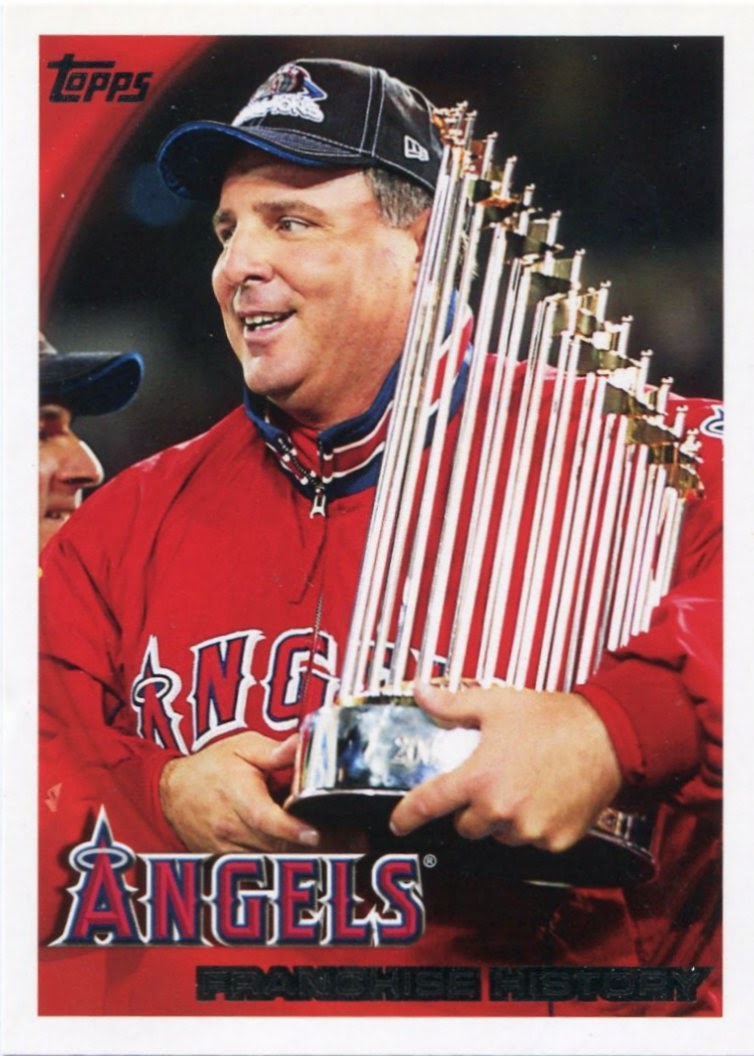 The moment you hoist that World Series trophy is your proudest as a major leaguer. 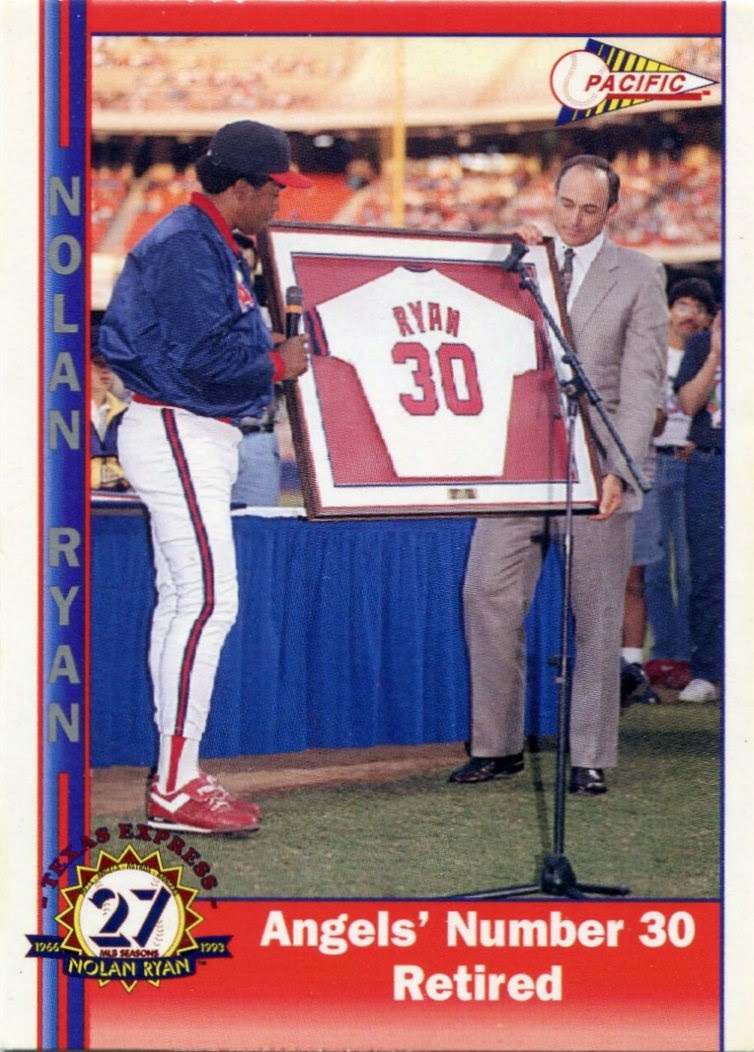 You're retired now, and you're enjoying life after baseball.

You've achieved everything you wanted, and now your former club is retiring the number you wore throughout your entire career.

No other will wear it. 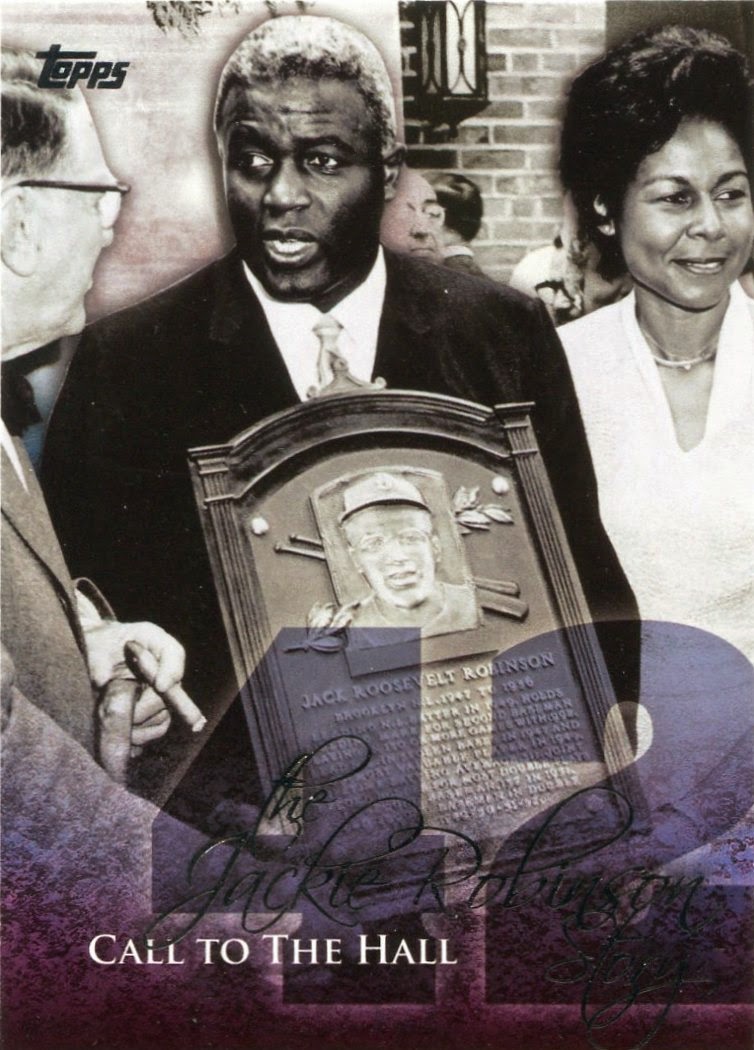 And, if you're the luckiest of the luckiest, a plaque in Cooperstown awaits you at the end of it all.

That's why we live vicariously through our baseball cards. That's why I'm proud to have my Award Show mini-collection, from which all these magnificent pieces of cardboard came.

And that's why we're pleased with the recognition that comes our way.

It's nice to be acknowledged.
Posted by Nick at 6:00 PM

You got me wondering...any athlete ever earn a gold record?...it sure won't be Denny McLain!..haha!!

Congrats on your award and that's a cool Ernie Banks card. Go Cubs!

Way to go Nick! Glad to hear things are going your way.

Congratulations Nick! Great post. Never realized there were so many cards featuring awards on them.

TIL it's officially called the "Jackie Robinson Award".

Congrats on your award! Love all the cards. That is one of my favorite mini collections!