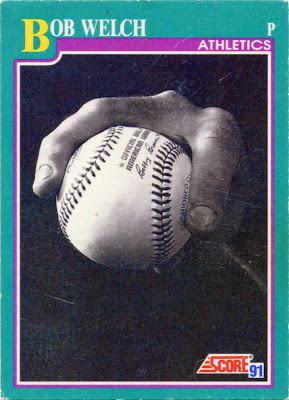 Bob Welch and his horrifying split-finger grip snapped the three-week vintage win streak. He took 15 of the 39 total votes to finish ahead of '73 Topps legend Bob Didier and a slew of other worthy challengers.

This was the toughest frankest decision I've had to make in a while, and I really wanted to throw my hat into the "I've got a bitchin' Camaro" Jim Walewander camp. But, in the end, I ended up siding with the victor.

The utter freakishness of a disembodied hand deserves my vote. 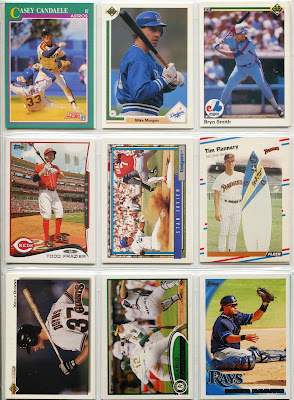 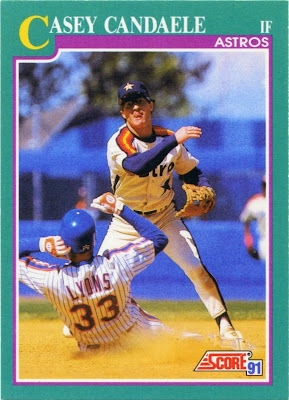 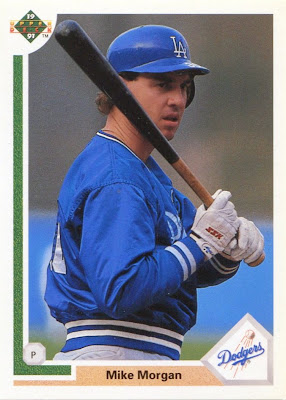 It's hard for pitchers to look menacing with a bat in their hands. 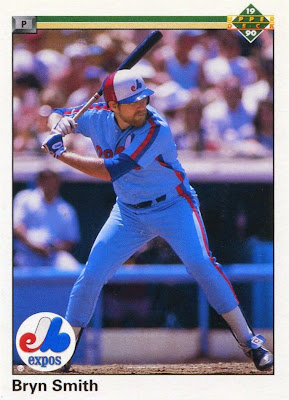 Although it does help if they're actually at the plate. 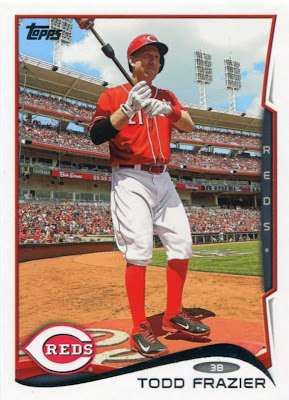 The beauty of the on-deck circle. 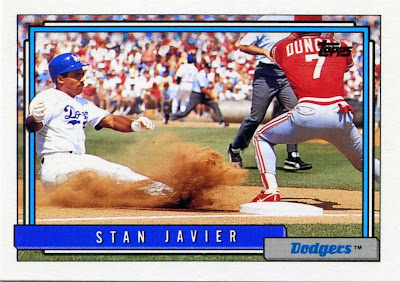 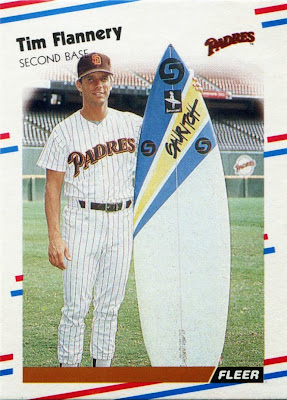 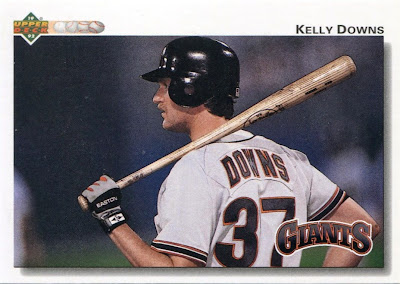 Another pitcher acting the part of a hitter. 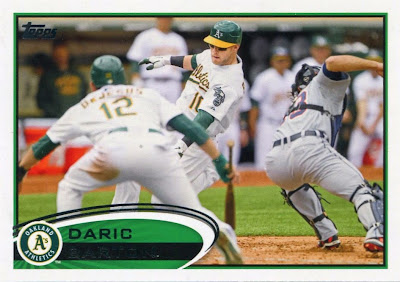 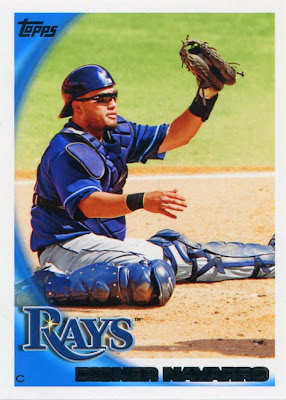 My legs hurt just looking at this photo.

That just about does it for this week's frankenset page. The polls are now on the sidebar.

This week will be close - none really stand out above the rest. I so wanted to vote for Frazier, but those pants are bloused too high, and they are far too baggy. They look like bloomers.

I thought about going with Casey Candaele (and the cameo by Mets catcher Barry Lyons), but The Dead Milkmen told me to vote for Tim Flannery....

The fact that I have a Padres and surfer PC should make my vote obvious ;)