Darryl and the Totals 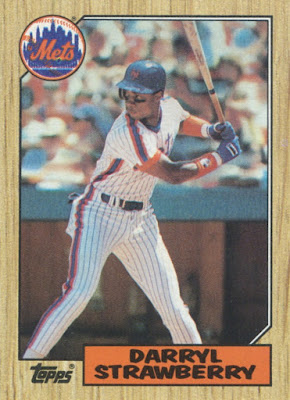 One thing I love about collecting is that, both inside and outside, the hobby is an ever-changing thing.

Some changes are to be expected. With every year comes more cards to chase, and with more cards to chase comes a natural change in our collections. But the changes from within are much more unpredictable. For example, I was flipping through my binders a few months ago and noticed that while the '86 Mets are one of my all-time favorite teams, I wasn't actively collecting many guys from the roster. I decided to rectify that immediately.

But with such decisions come harsh truths: I found rather early on that I was missing painfully common cards of famous '86 Mets, such as this '87 Topps Strawberry which was (thankfully) sent my way by Joe Shlabotnik of "The Shlabotnik Report" fame recently. 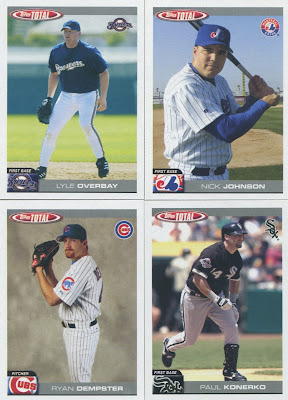 Joe emailed me a while back to say that he had Darryl and the Totals set aside for me (dibs on the band name).

The lucky guy he is, Joe told me that he'd recently come across a cheap box of 2004 Topps Total and asked if I had a want list from the set. I didn't, but once I got done fantasizing about how insanely fun opening a box of Total would be, I narrowed down a list of '04 Totals I still needed and sent it over.

Not long later came a slew of Totals from Joe, many of which hit on player collections I don't often get to add to these days (it's been a long time since I've gotten anything new of Lyle Overbay). 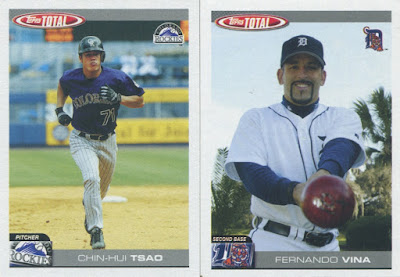 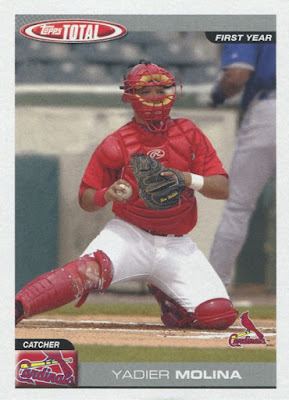 Total is all about backups and middle relievers for me, but they managed to slip some good rookie cards into the mix, too. 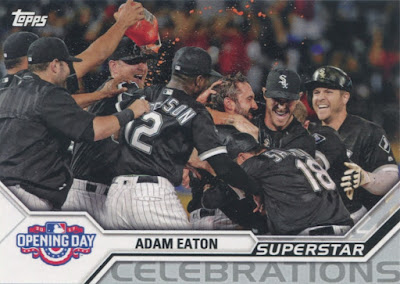 Not long after Darryl and the Totals came a second PWE from Joe, this one headed by a handful of recent inserts from my various want lists. 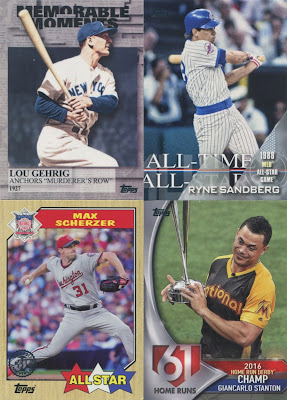 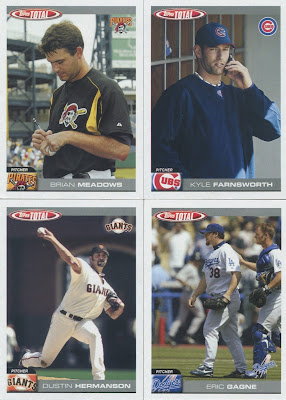 With Total's large checklist, it took Joe a while to sort everything from that box, and he found a few more suspects from my want list in the interim (David Ross cameo alert!). 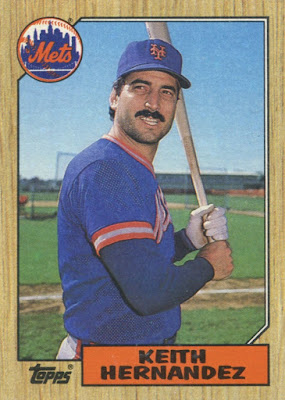 Soon after came yet another PWE from Joe, this one containing another '87 Topps Met I'd thrown on my Dime Box Dozen list.

I still can't believe it took me this long to start collecting Keith Hernandez -- the Seinfeld episodes alone should've sealed the deal ages ago. 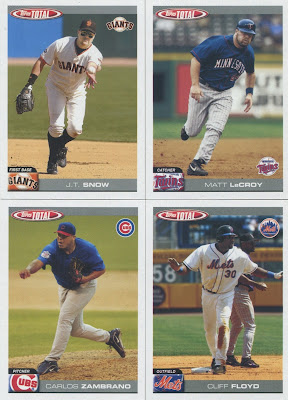 MORE TOTAL, including a treasured new card of pinch-hitter extraordinaire Matt LeCroy (perhaps making me the last person on earth who collects him). 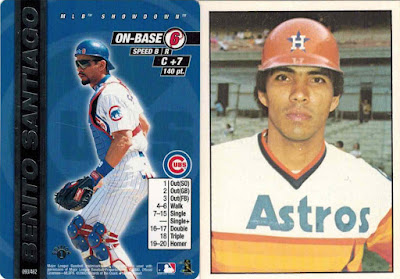 By now, I'd exhausted Joe's backlog of Total, but that didn't stop him from sending me a fourth PWE a couple weeks ago.

Along with that magnificent SSPC Jose Cruz came a treasured MLB Showdown card, and I've mentioned many times on this blog how seeing anything from MLB Showdown gives me the warm fuzzies since I used to play the game daily as a kid. 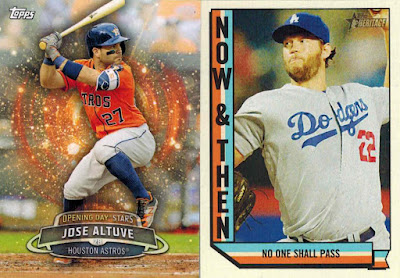 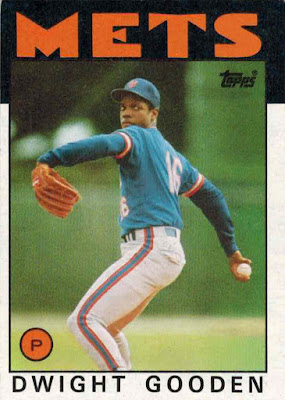 And still another common '86 Met I didn't already have.

I recently came across a Fan Favorites single of Doc that honored the '86 design, and as I went to store it in my binders, I discovered (to my horror) that I didn't already own Gooden's standard '86 Topps card. Thankfully, Mr. Shlabotnik once again saved the day after only a minimal amount of panic on my end by sending me said '86 Gooden.

With new collections come new risks -- I shudder to think there might still be a few '88 Donruss cards floating around I need -- but with people like Joe around, it's worth the plunge.
Posted by Nick at 6:24 PM

You're quite welcome, I'm glad these cards found an good home.

Great stuff, I’m sorely overdue in highlighting a couple PWEs from Joe myself! And more importantly in sending both he AND you some return cardboard!