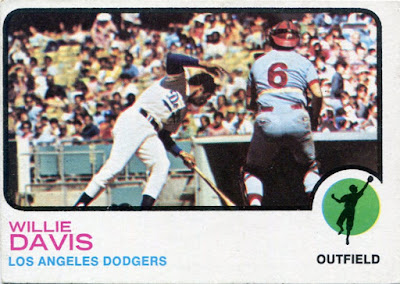 Despite the fact that we had a slew of worthy candidates last week, I kind of had a feeling that the oddball beauty of 1973 Topps would win out in the end. The brushbacked Willie Davis earned twelve of the 35 total votes (including mine) to take the crown.

He's already the eighth different champion we've had from '73 Topps, which is far and away the most winners we've had from any single set in the frankenset voting thus far. 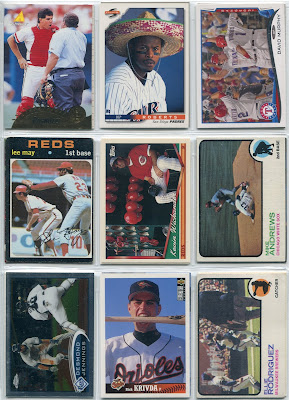 As fate would have it, '73 Topps has a chance to repeat with not one, but two different nominees on this week's page.

Before we get to that, however, I'd like to announce a minor tweak I'll be making with these frankenset posts. Between work and school, the only days I'll likely be guaranteed to have at least a little free time for blogging will be Mondays. Since I'd like to try my best to make these posts a weekly occurrence on this blog, I'll be moving this theme to Mondays for the foreseeable future.

That means (for this week, anyways) that you'll have an extra day to vote on our newest crop of frankenset hopefuls, so let's meet them. 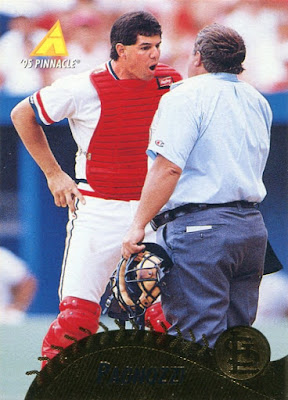 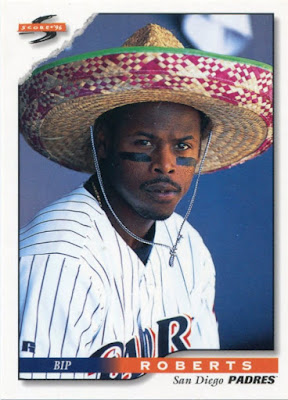 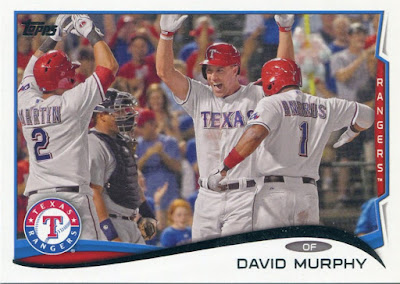 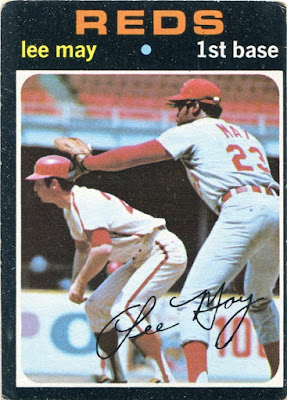 Holding the runner with the rebirth of action shots from '71 Topps. 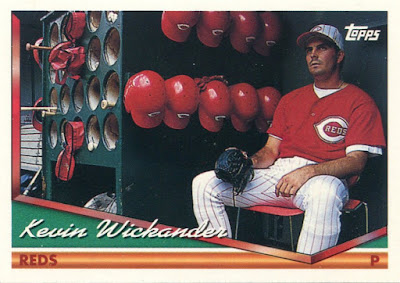 Amongst the dugout paraphernalia. 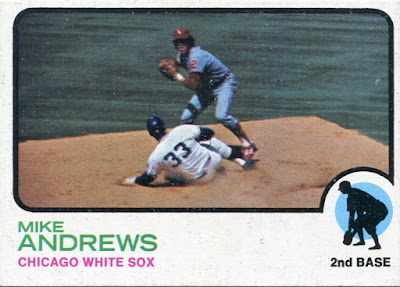 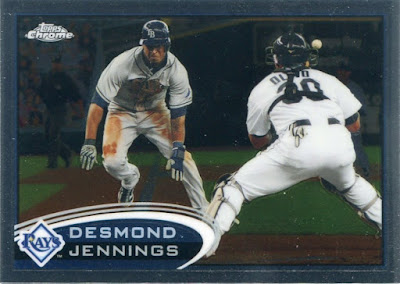 A rather chromey play at the plate. 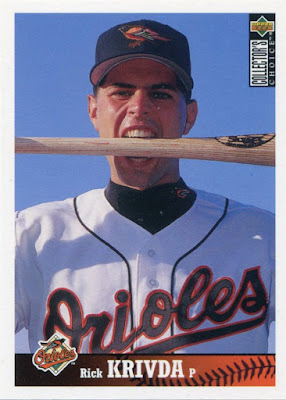 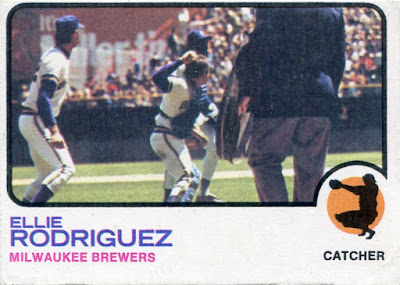 We close with another gem from '73 Topps, and a particularly wild action shot, at that.

That's the second time I've seen that Bip on the blogosphere in the last week. Love it!
But how many shots are there of an argument with an umpire? Or pictures of first basemen holding a runner at first? Any other week I would vote for the dugout shot, but I'm afraid there are too many other wonderful options!

Wickander is in my bat rack frankenset, too! Still going with Pagnozzi, though . . .

Gotta go with Ellie Rodriguez.Looks like he's picking up the bunt there and throwing to first.