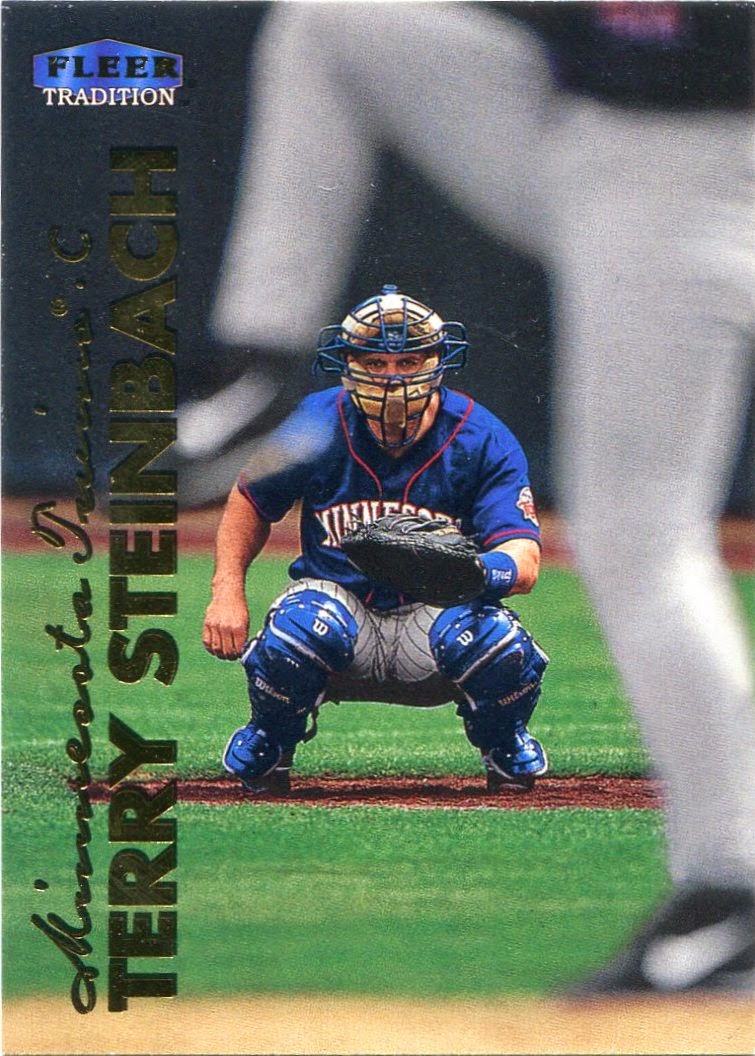 Last week's frankenset voting wasn't much of a contest.

Voting took a bit of a dip last week for some reason, but that didn't stop Mr. Steinbach from running away with the crown. The brilliant Graduate-like shot garnered 19 of the 32 total tallies, obliterating the competition. I did indeed agree with the victor last week.

How could I not? 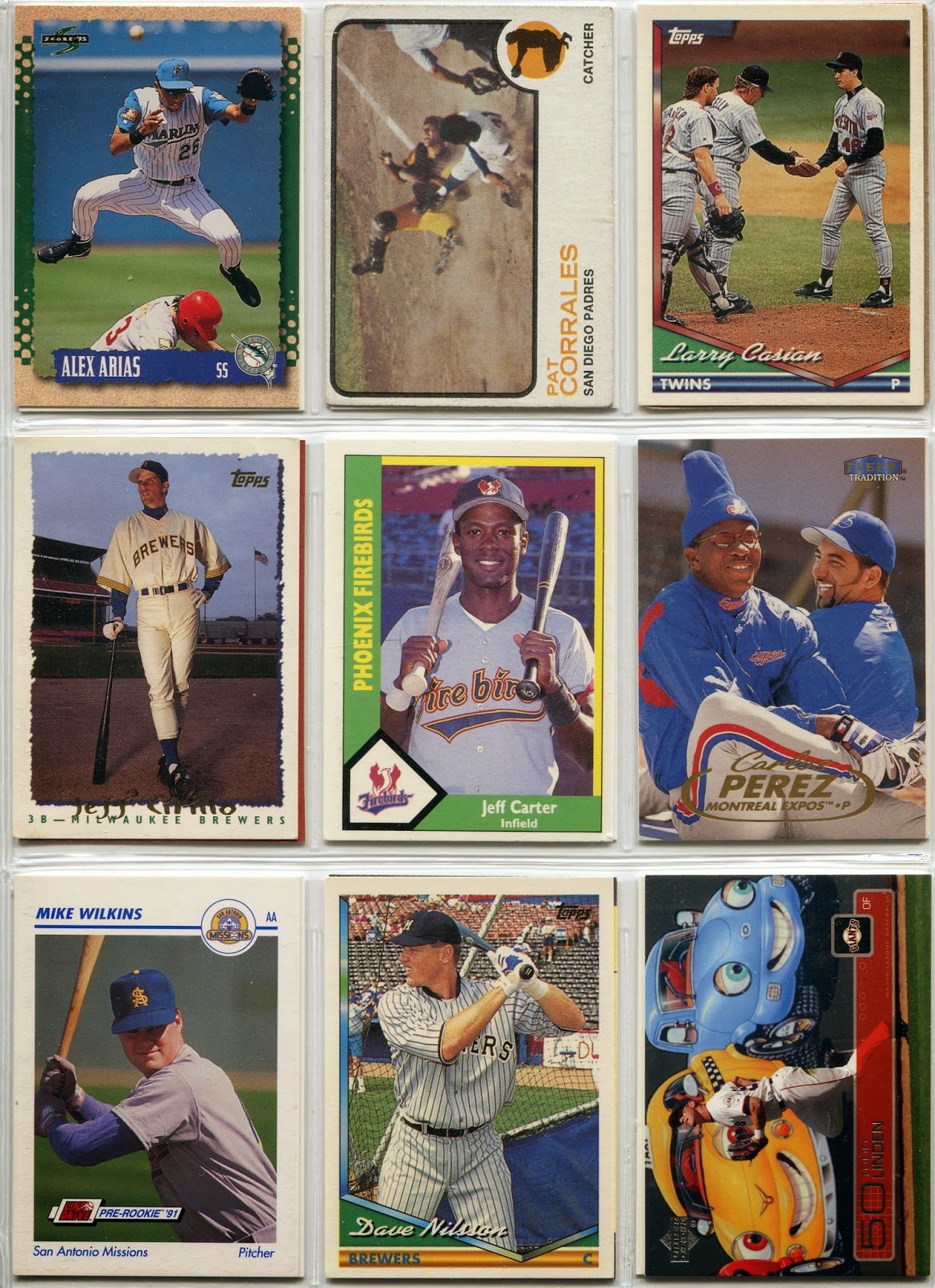 This is just my suspicion, but I think we might have another laugher on our hands this week.

Still, let's see if we can get those vote totals back up as we dig into our next batch of frankenset nominees. 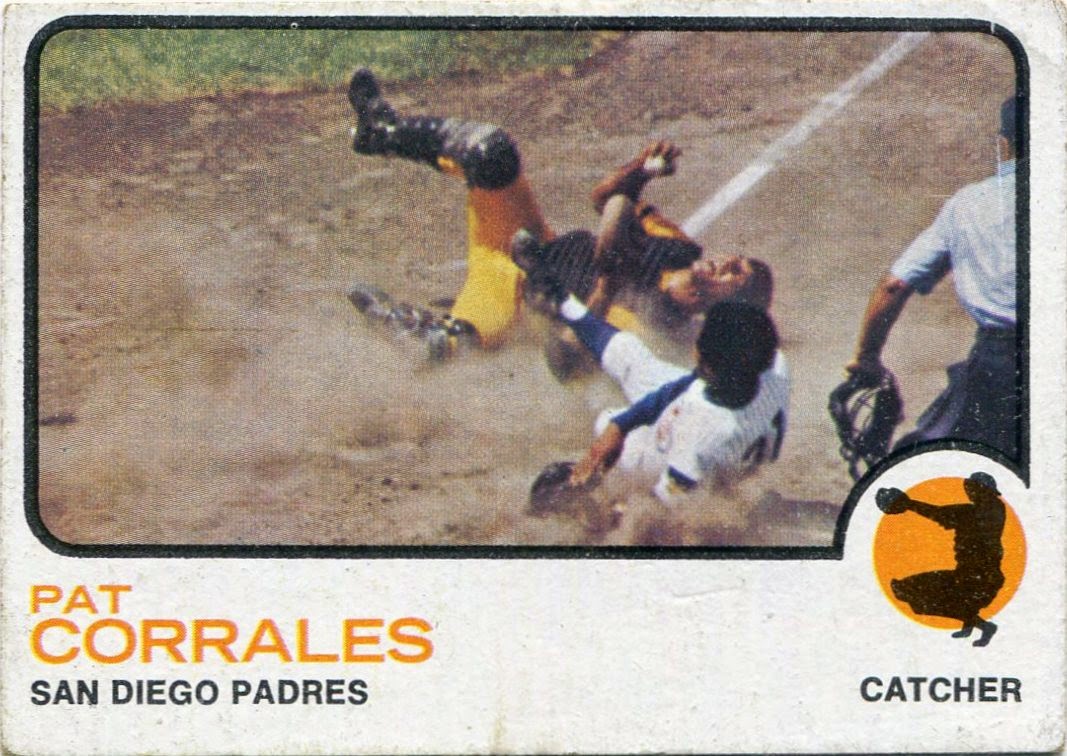 Possibly the most painful card ever printed. 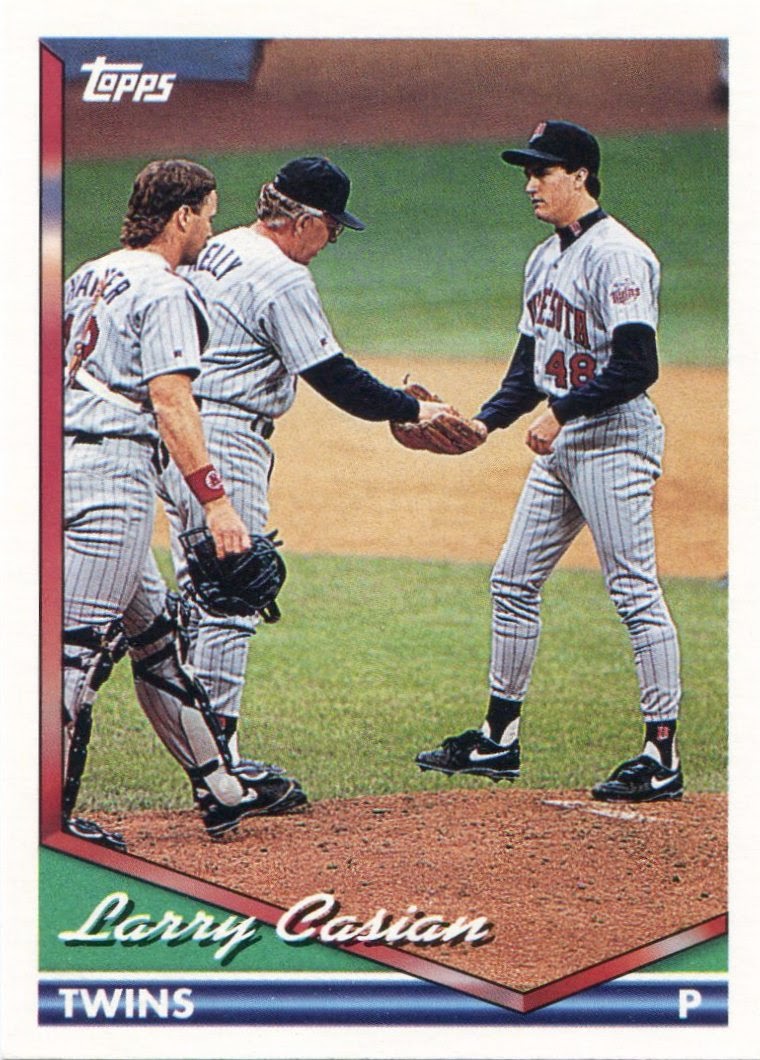 You'll get 'em next time, kid. 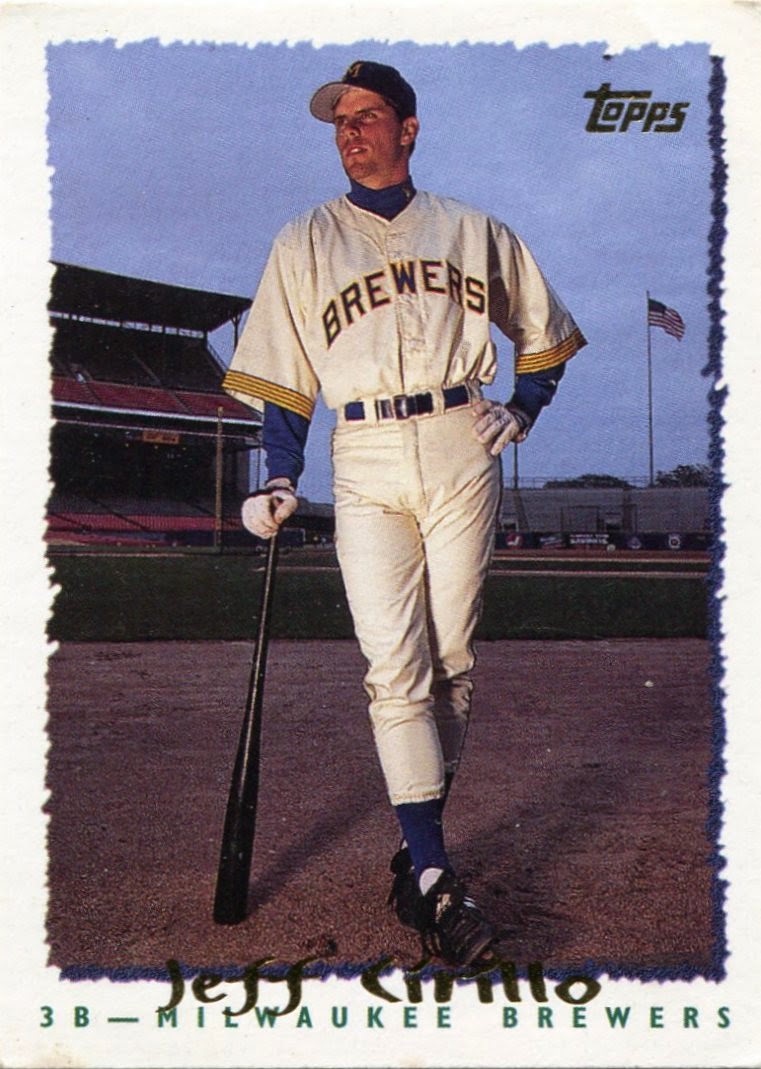 Throwing it back to the early days of the Brewers. 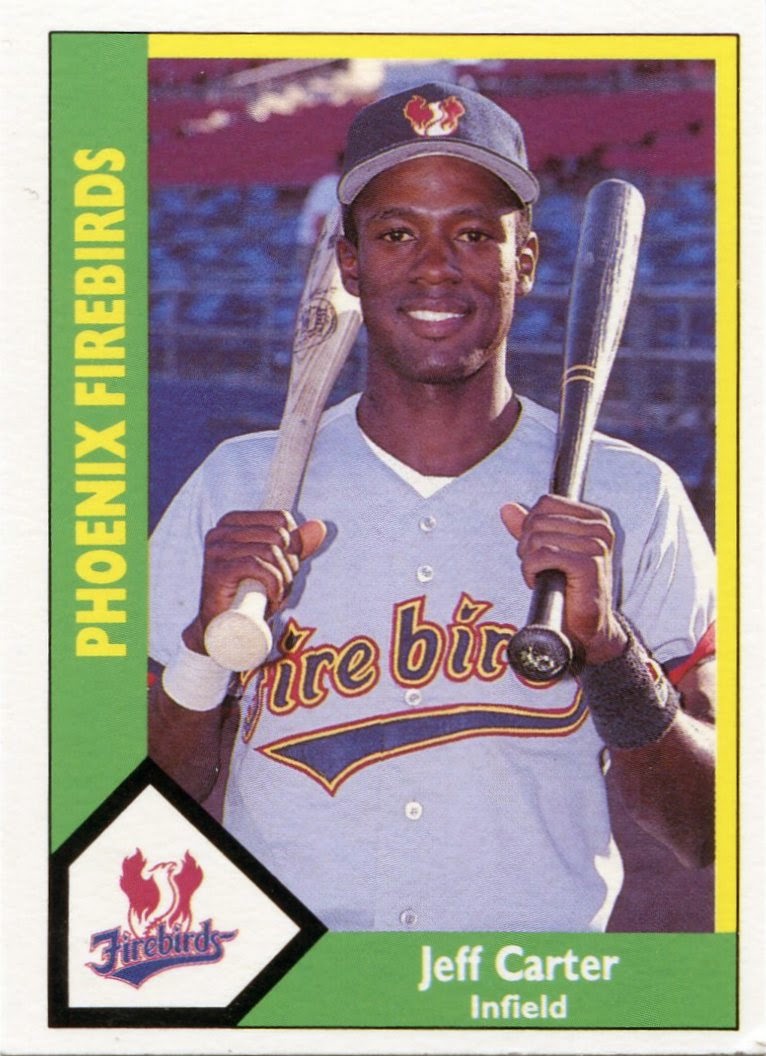 Two bats for the price of one. 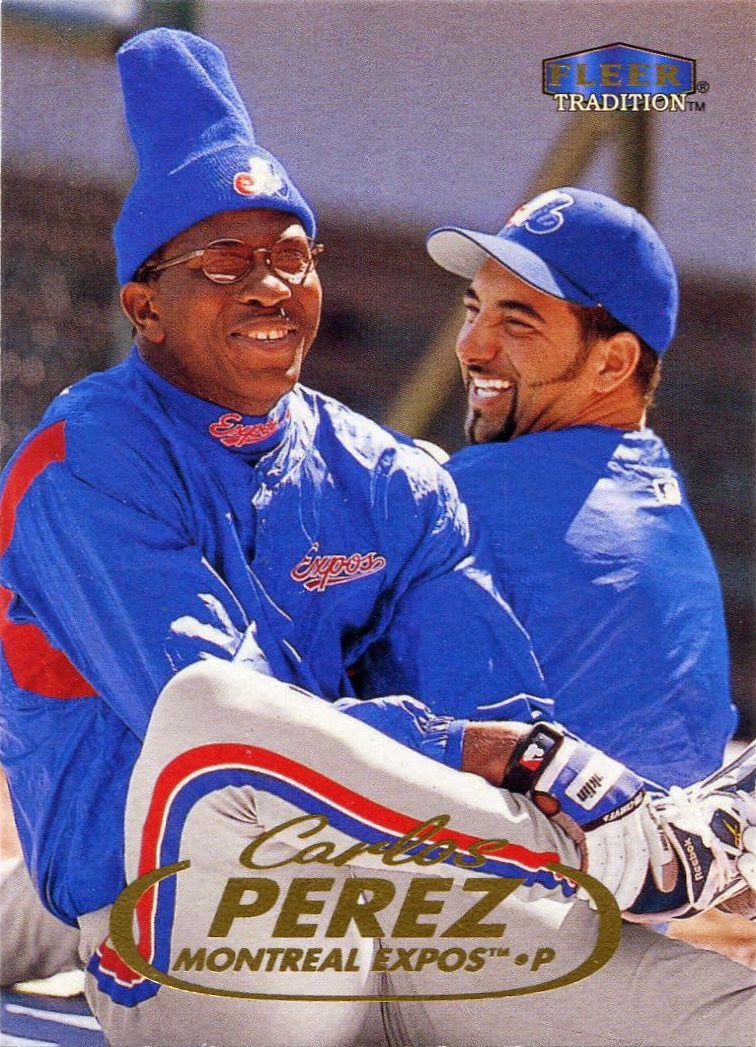 Is that your hat or are you just happy to see me? 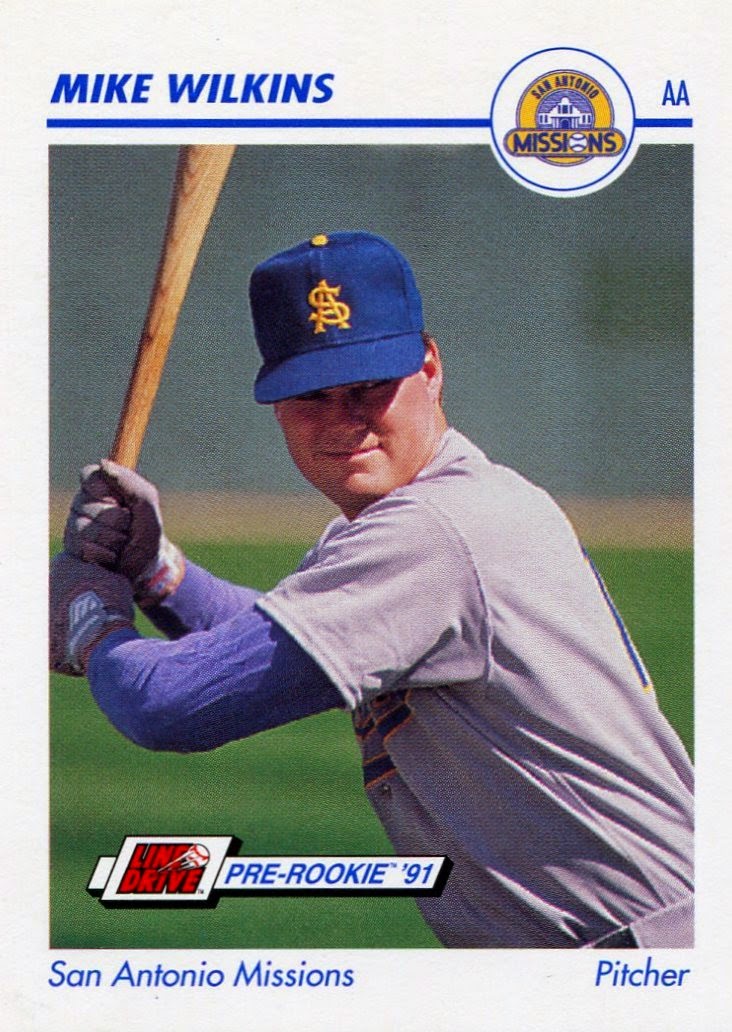 A rare minor league pitcher at the plate. 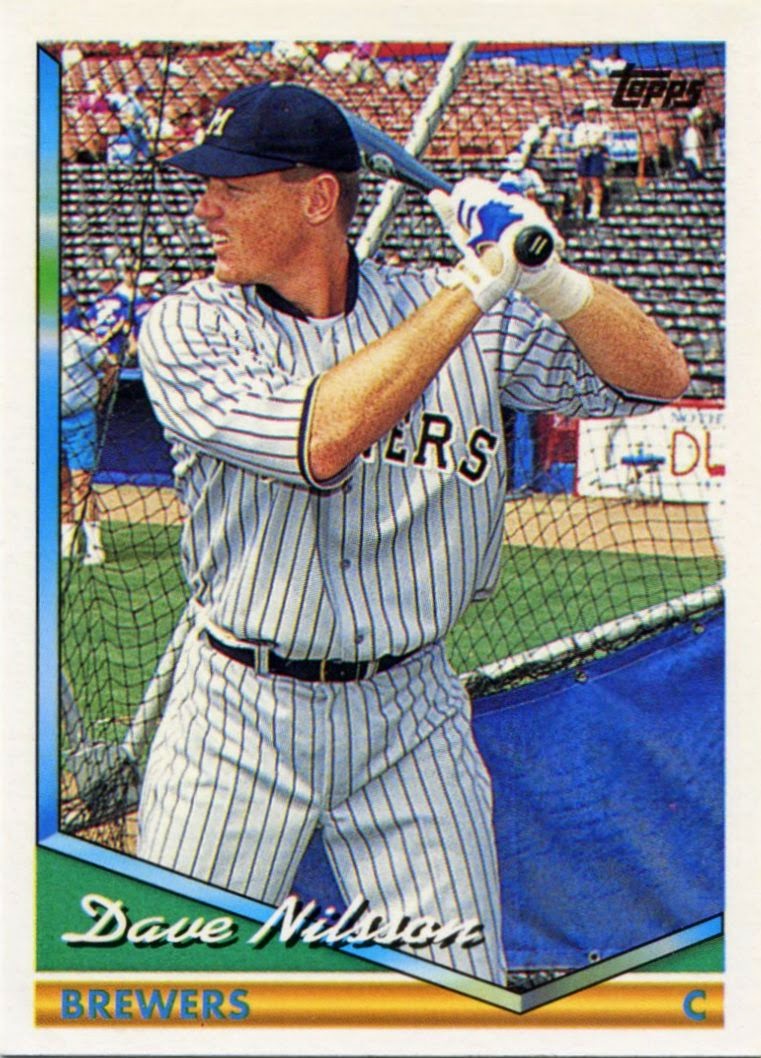 A look at the pinstriped Brewers faux-backs. 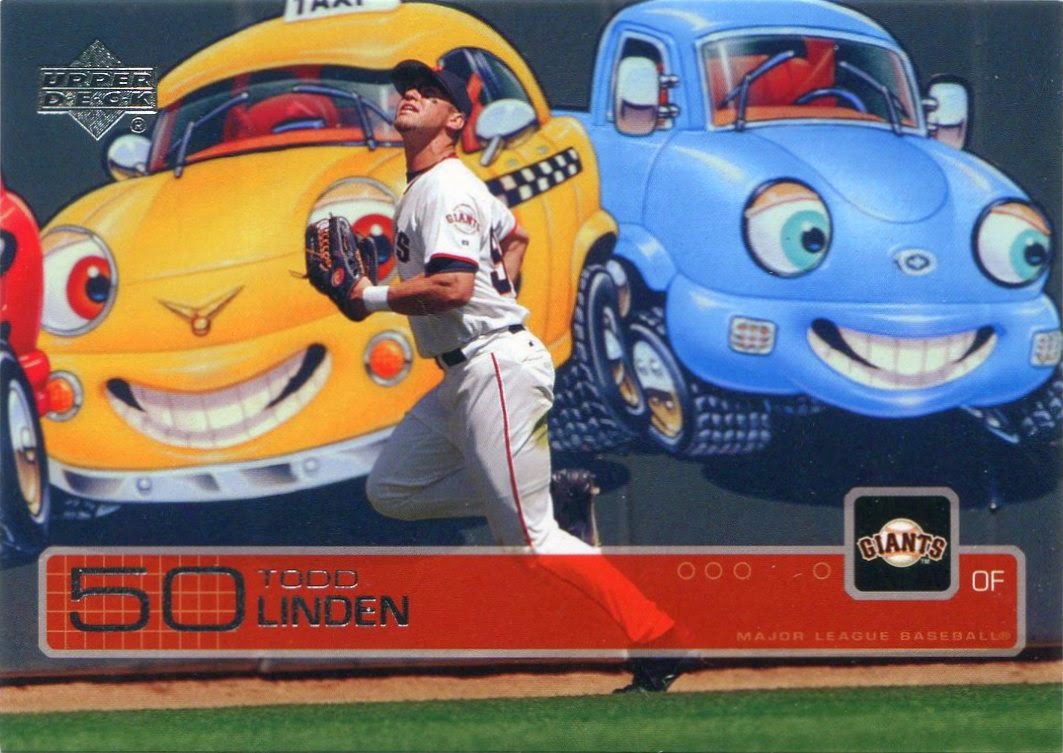 Some fun with the funny cars in San Francisco closes this week's frankenset page.

"Possibly the most painful card ever printed." Well said. I'll always stand by the '73 Corrales as one of the greats, despite -- and wholly due to -- getting completely blown up. Gone are the days, it would seem...

Tough between Pat Corrales and Todd Linden. Those cars were Cheveron mascots at that time way

You're right. That was easy to pick a winner.