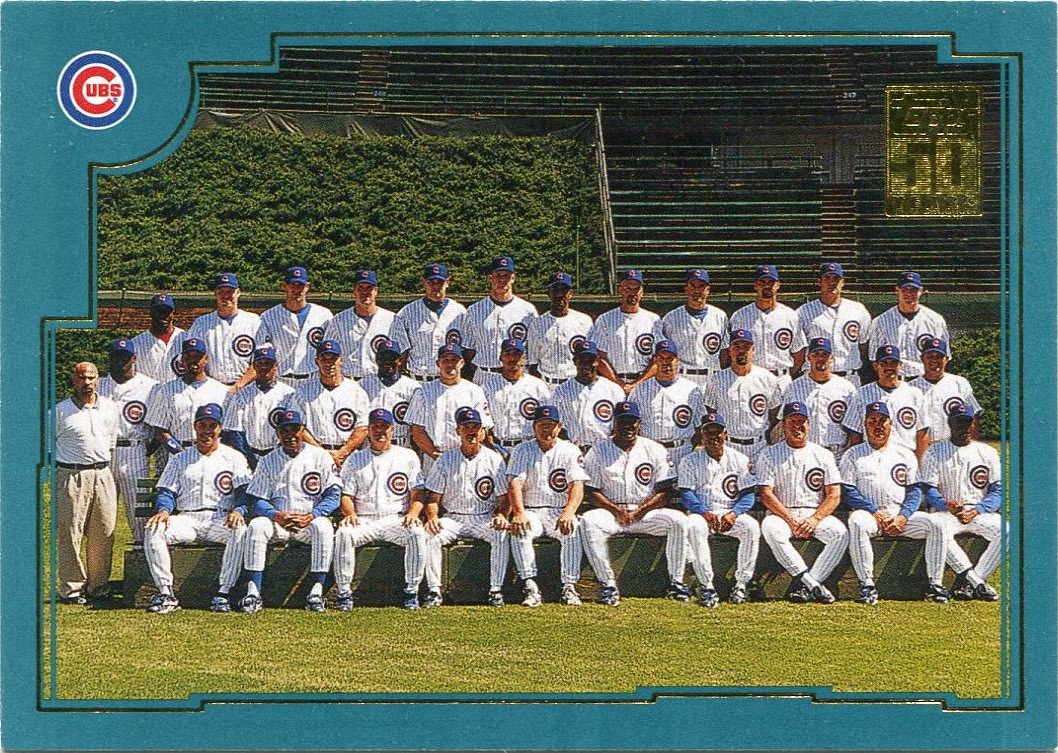 So I don't have a lot of time to blog today because a) finals week(s) is fast approaching and b) I'm trying to take in as much baseball as humanly possible on this glorious Opening Day.

For now, I thought I'd share my thoughts on what almost every baseball fan does at the beginning of each passing season.

I'm talking, of course, about predictions. Looking into the crystal ball is fun, and, despite the fact that I'm usually (see: always) wrong about my guesses, I love doing it every year.

As for the hometown squads, the Cubs are already 0-1 with a sloppy game under their belts. Cub fans who sit on the rooftops might be saying this is the year (like always), but I think real Cub fans who actually watch the games know that the team is at least a year away.

If everything goes without a hitch, they might have an outside chance of getting the Wild Card.

But I think a .500 season is more realistic. 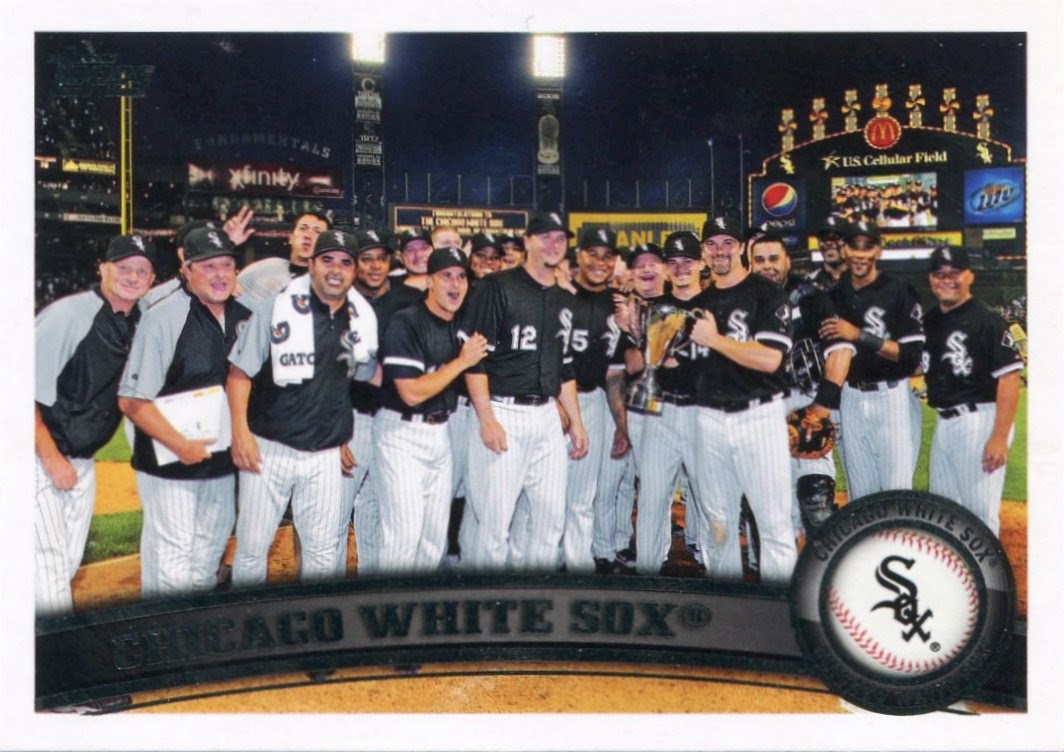 I'm more optimistic about the other Chicago ball club.

I really like what the White Sox did this offseason, and, even if things don't work out absolutely perfectly, I think they'll capture a Wild Card slot.

I'm not sure they're better than the Tigers at this point, but I believe there's enough there for a playoff run. 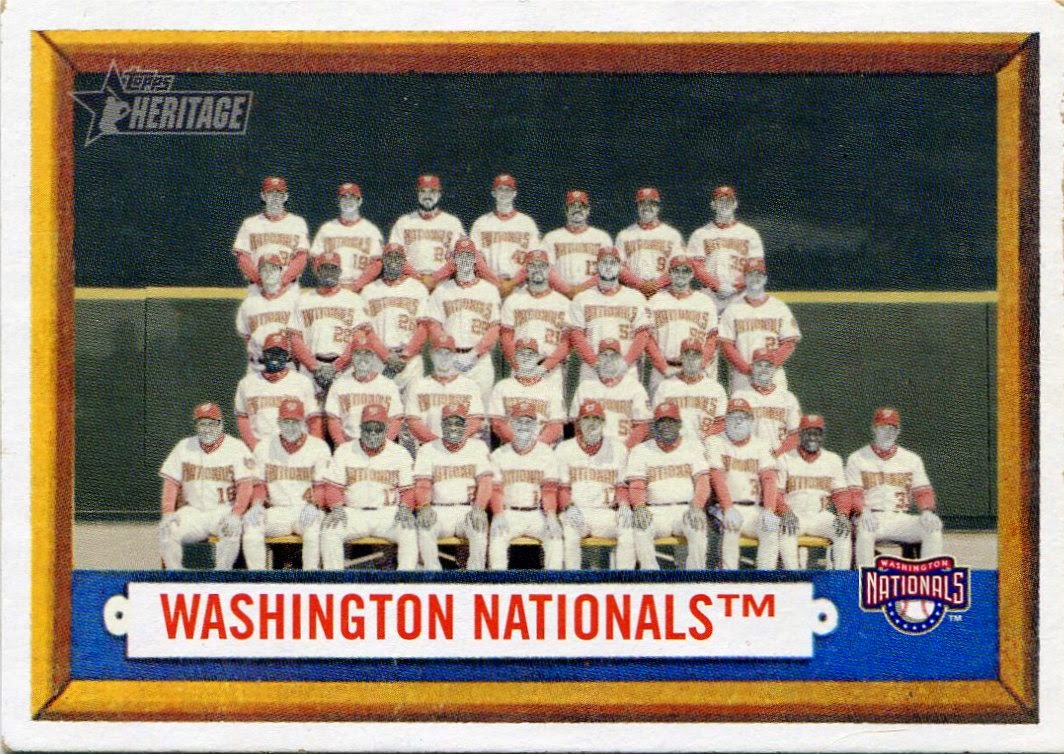 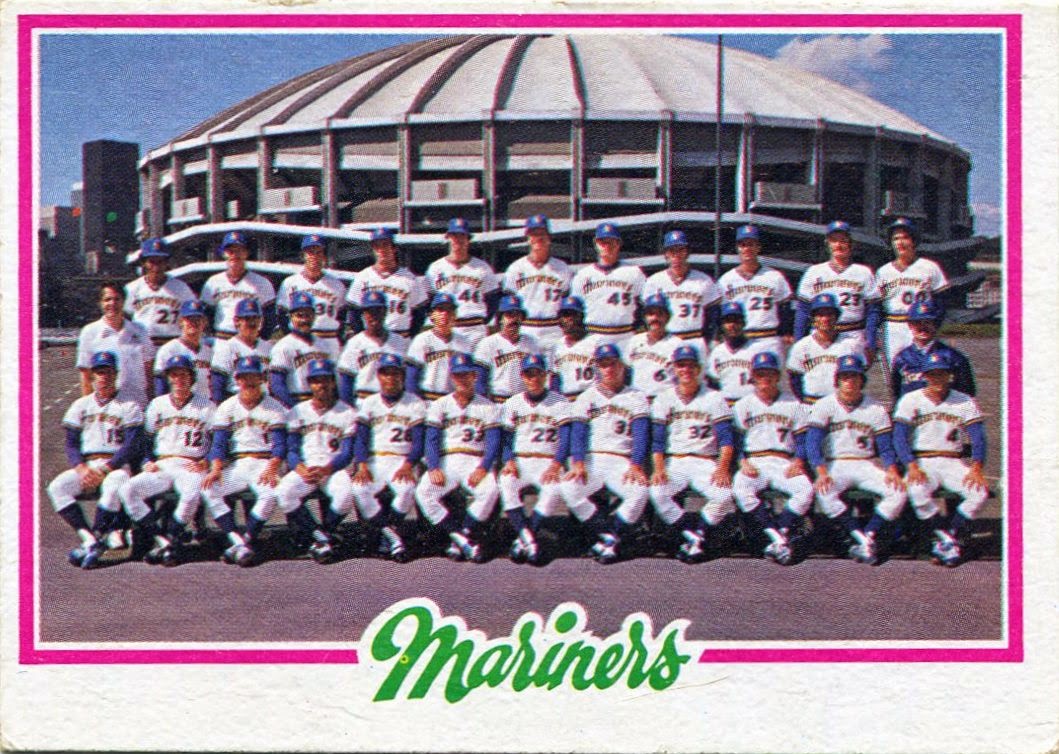 As for my World Series prediction, I'm calling a Nationals-Mariners Fall Classic, with the Nats winning in six.

I've been picking the Nationals for the past few years, only to be let down each and every time. But the hopeful in me says to stick with them here in 2015. There's little doubting that they have the best rotation in baseball, and I think it'll be enough to finally catapult them deep into the playoffs.

The Mariners, on the other hand, are more of a sleeper pick. They came within one game of making it to the postseason last year, and I think the signing of Nelson Cruz will help push them over the hump.

And, let's face it...how cool would a Nationals-Mariners World Series be? 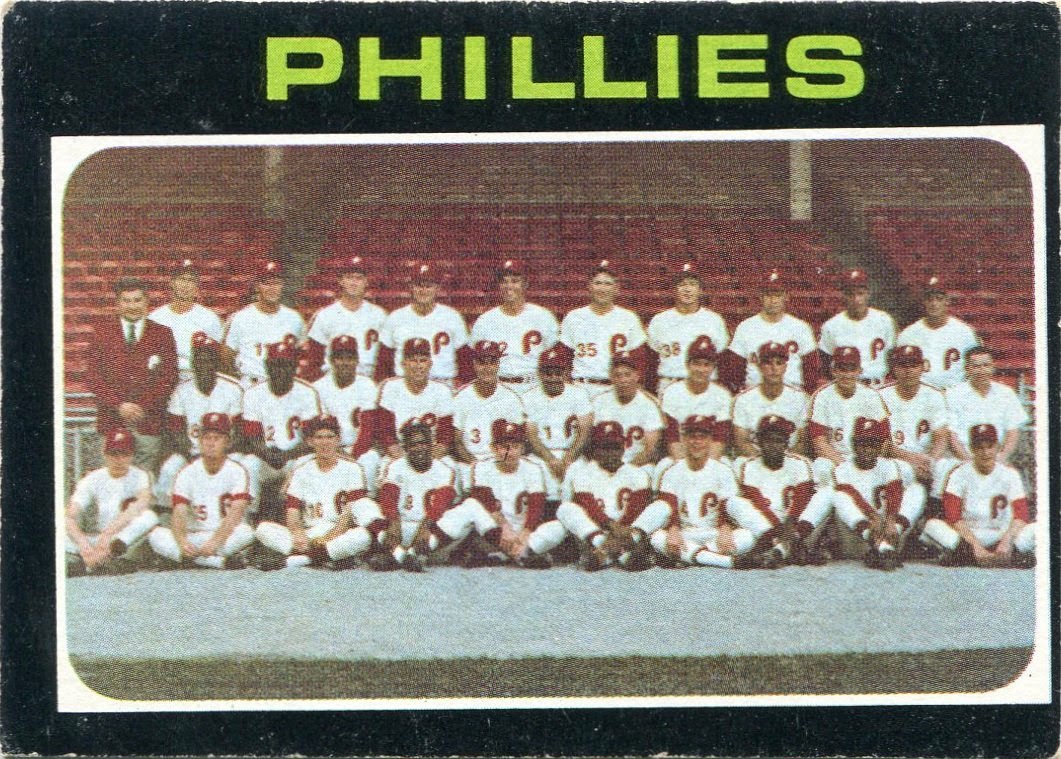 One other prediction I like to make at the beginning of every year is who the Worst Team in Baseball will be.

In 2015, that honor(?) goes to the Phillies. They're old, injury-prone, and not very exciting. And, to make matters worse, there's a good chance that their best player in Cole Hamels will be dealt at some point during the season.

I don't think it's going to be very sunny in Philadelphia this year.

Well, that does it. I'll probably come back to this post in October and weep at how horrible my predictions turned out to be.

In the meantime, I have to be getting back to my TV. More baseball to watch, you know.

Phillies prediction certainly looks dead on after one game ;-)

The Yankees don't look so hot either... Either way I'm going to try and watch every game as always! Baseball Is Back!

If the A's and/or Padres aren't in the World Series... I wouldn't mind watching the Mariners face off against the Nationals.

If the Phillies trade Hamels they may lose 100 games.