February 19th and me 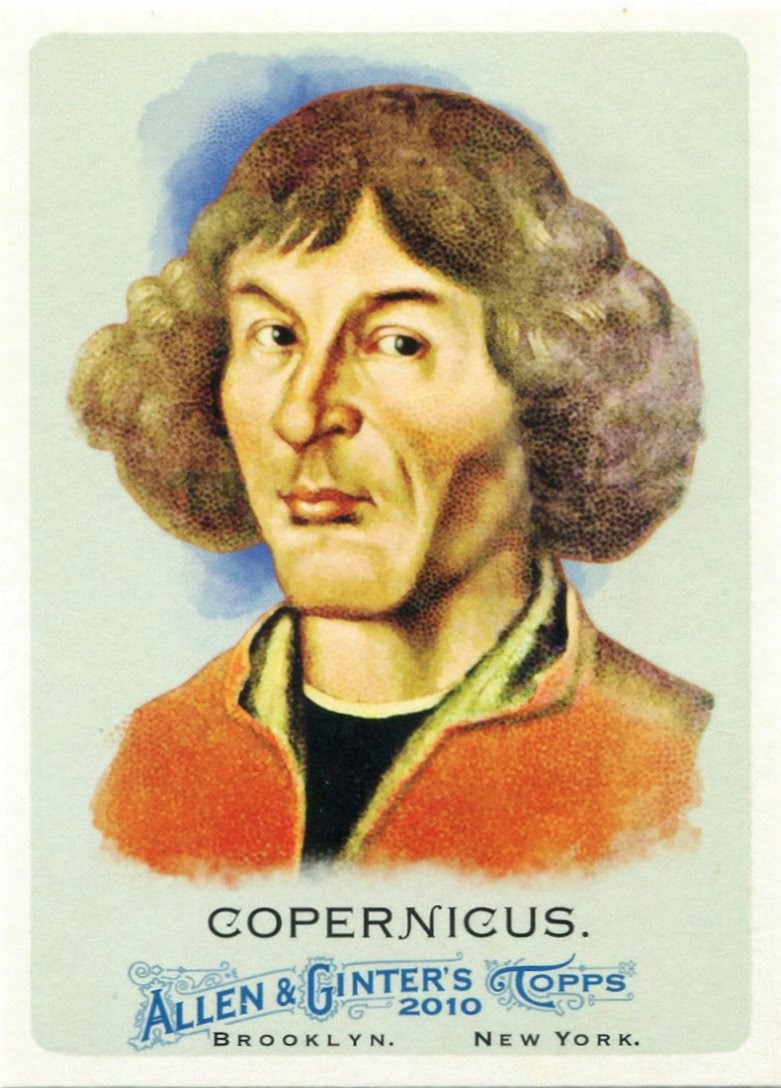 Let's take a look at some notable February 19th events. 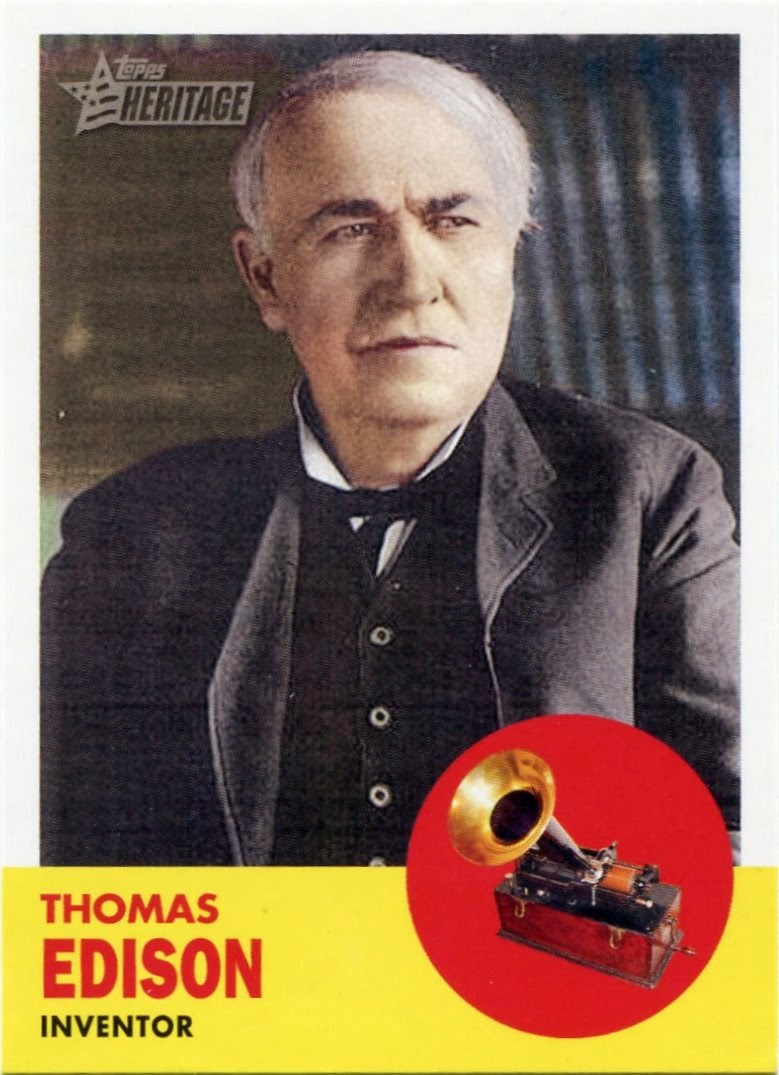 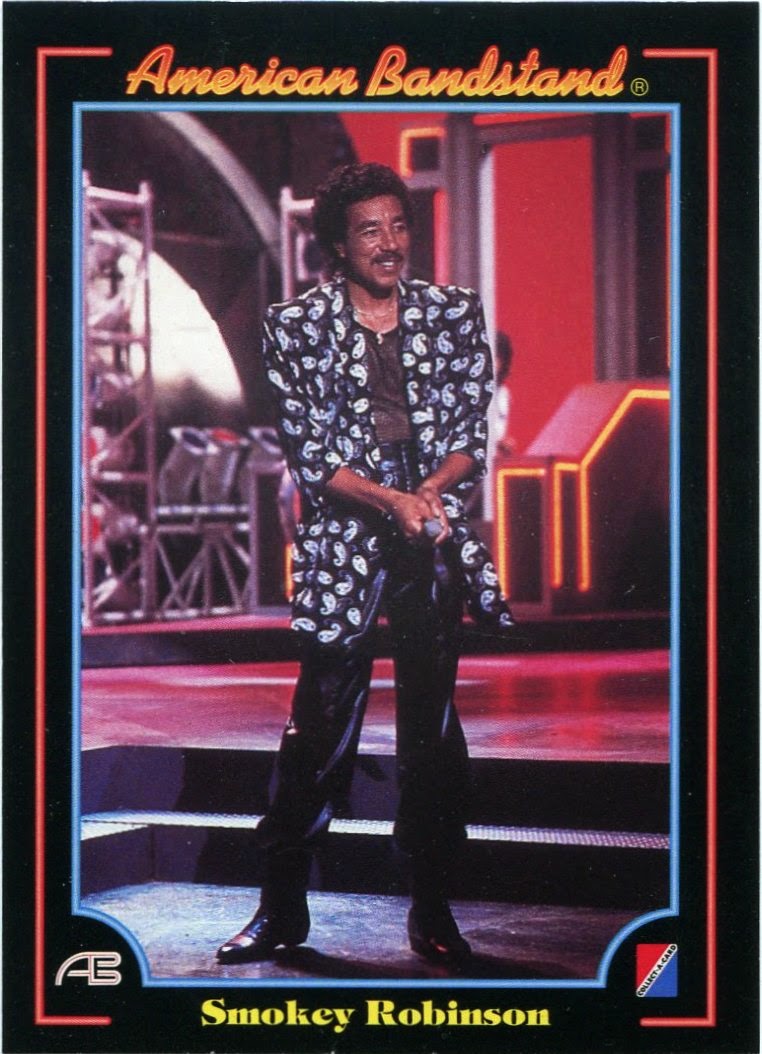 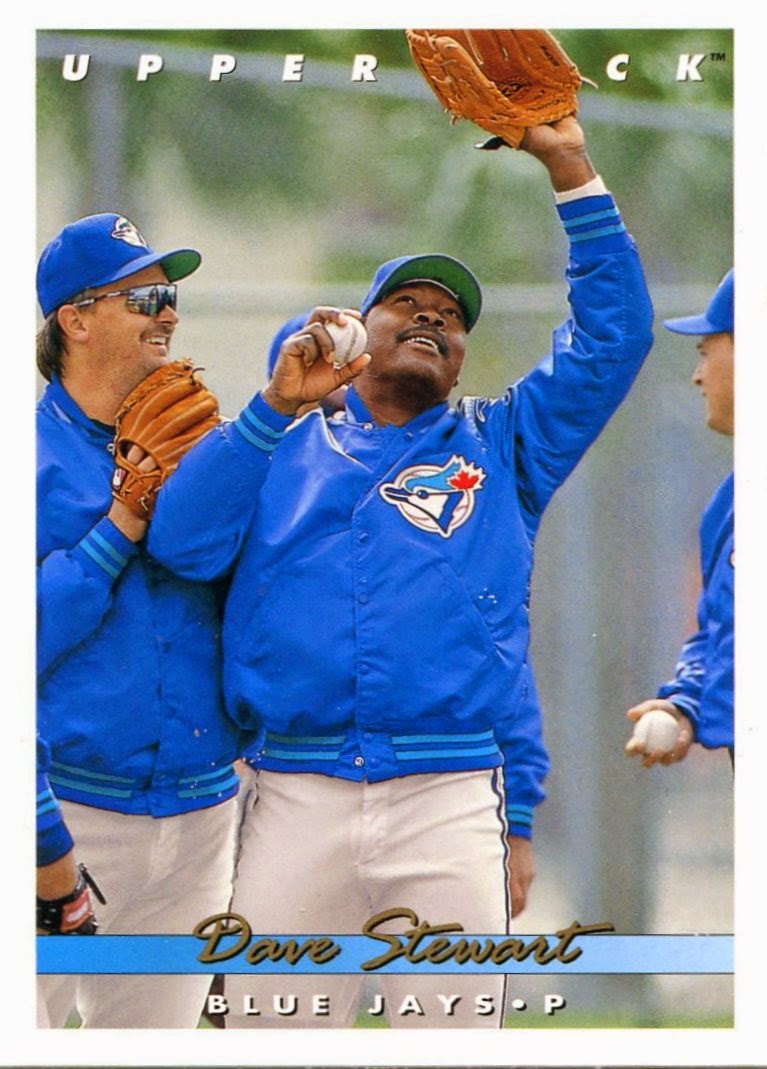 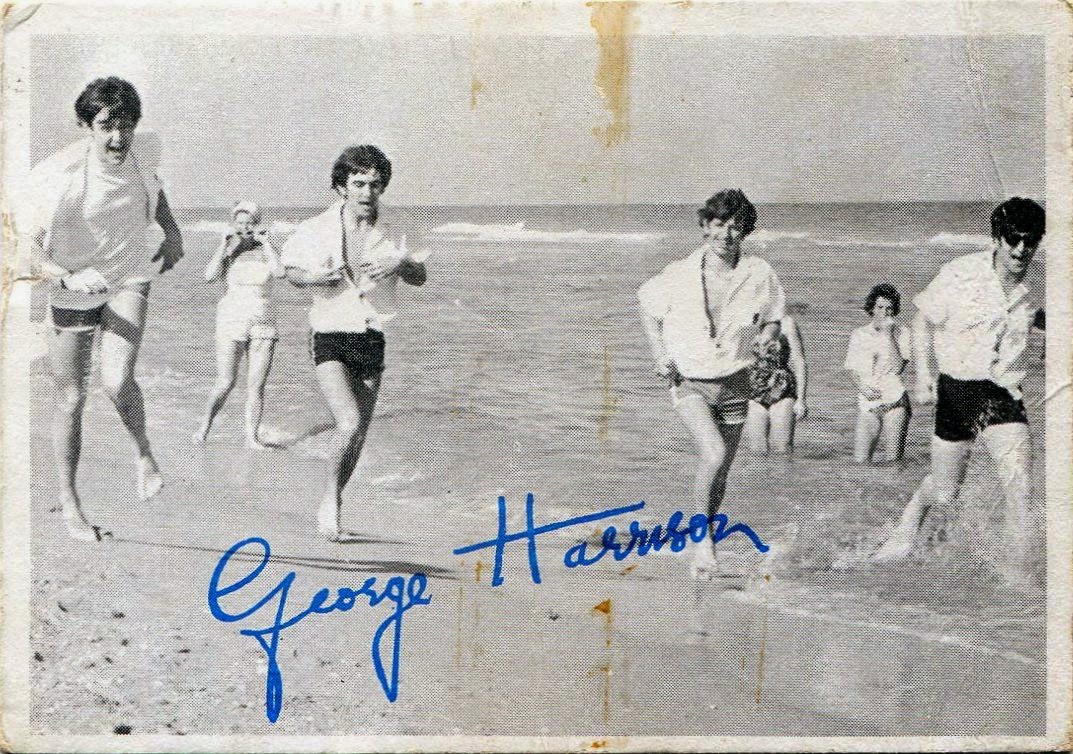 1981 -- George Harrison is ordered to pay $587,000 to ABKCO Music for "subconsciously plagiarizing" the melody from the Chiffons' "He's So Fine" for Harrison's "My Sweet Lord."

(The Quiet One wrote a great song about the ordeal.) 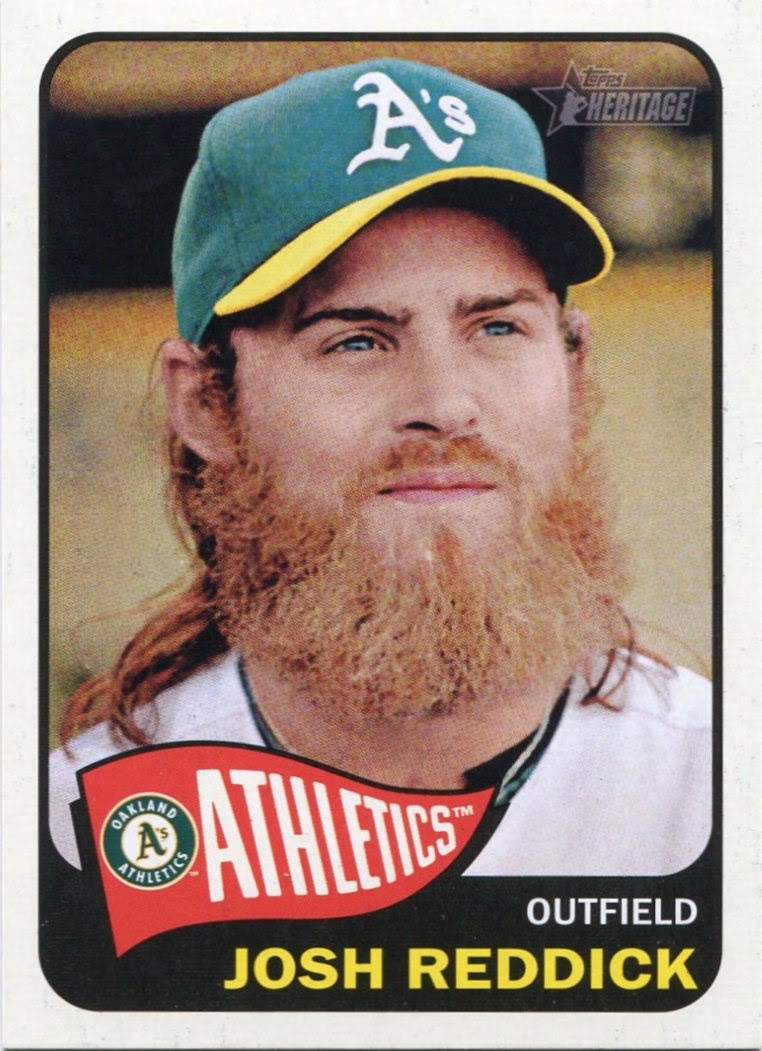 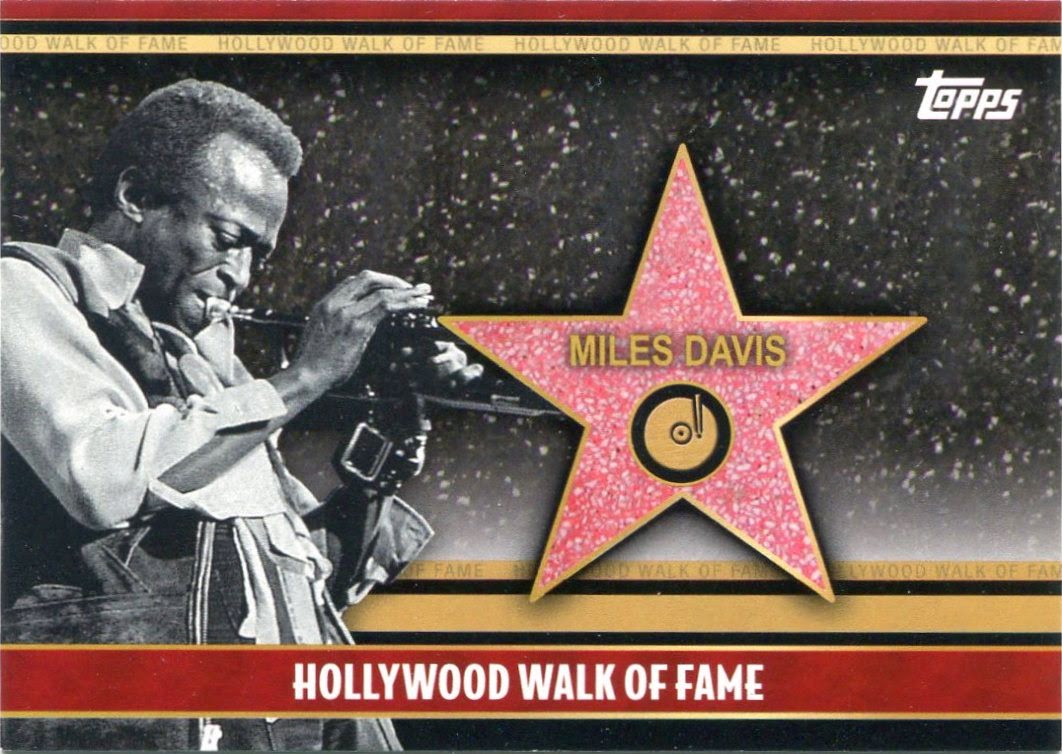 1997 -- Miles Davis receives a star on the Hollywood Walk of Fame. 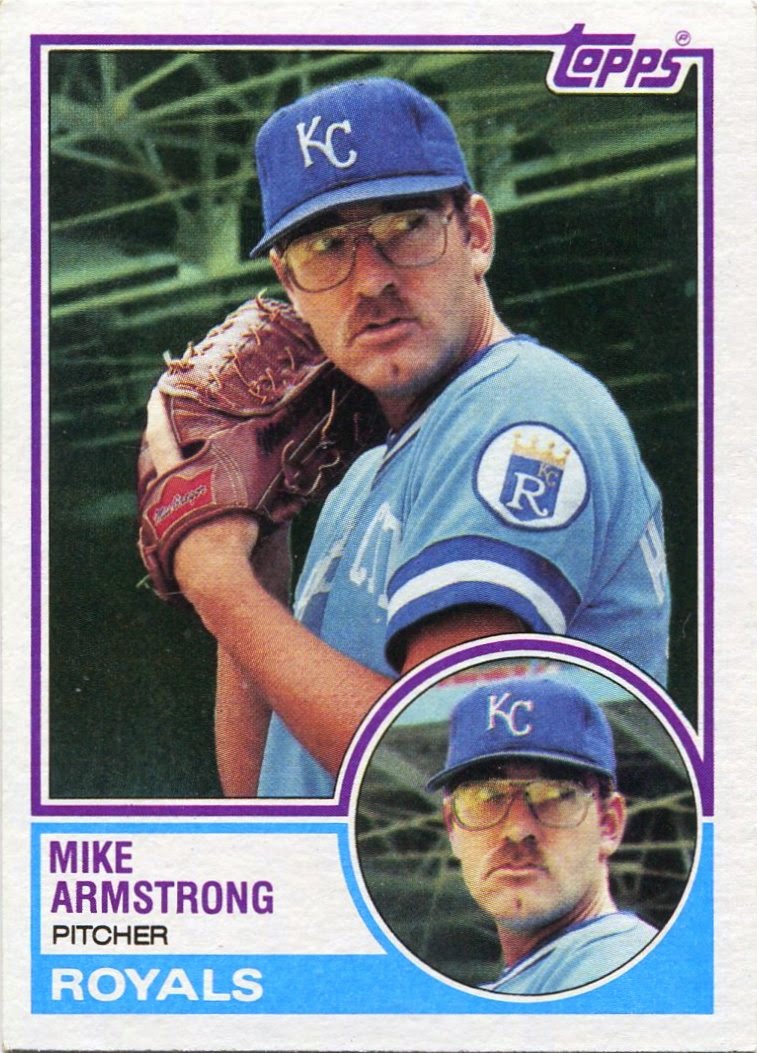 1999 -- The soon-to-be cult classic Office Space is released in theaters.

(This card -- appropriately #219 in the '83 Topps checklist -- shown due to Mike Armstrong's striking similarity to Milton Waddams.) 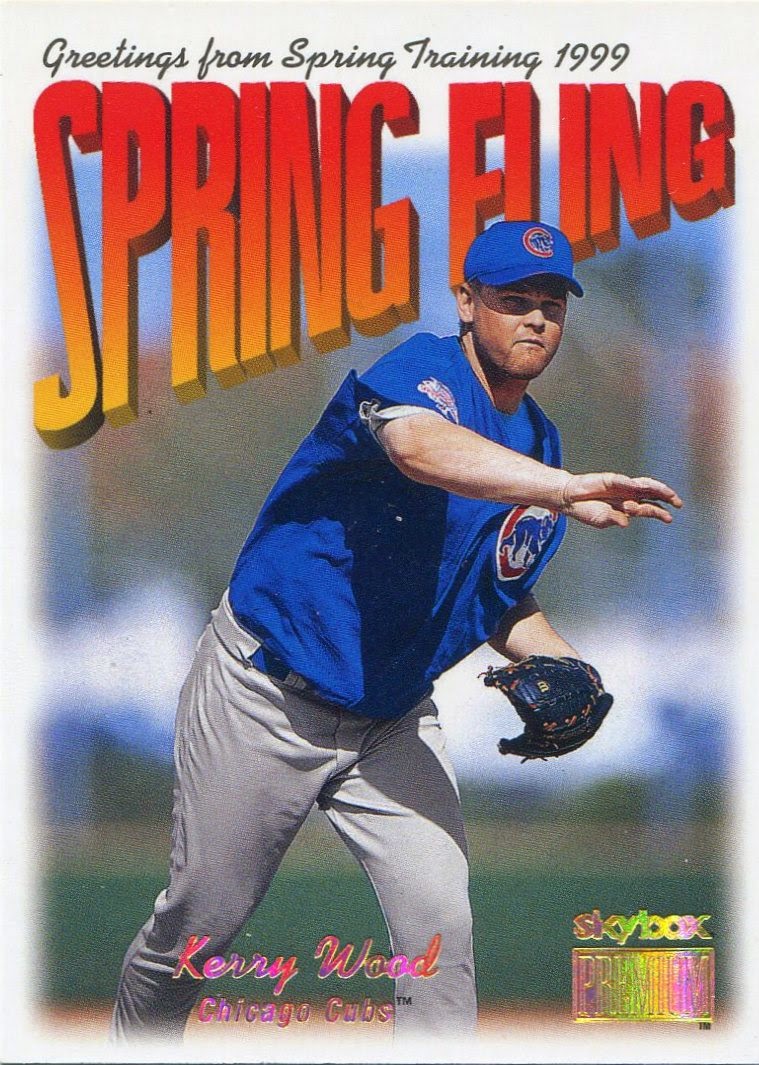 2015 -- Cubs pitchers and catchers (along with several other teams) report to Spring Training as the wind chills hit -25 in Chicago. 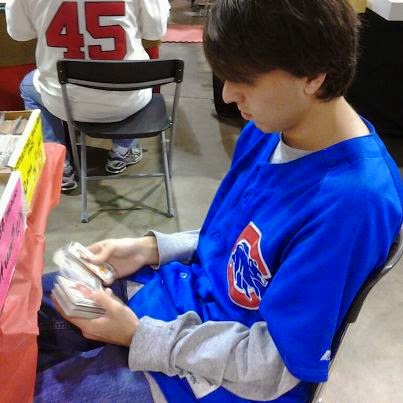 Oh, and this dime box nut was born in the wee hours of the morning on February 19th, 1992.

Here's to another twenty-three years of dime box hunting!

Happy Birthday Nick! Hopefully your day had some new/old cardboard. And as a side note, my oldest daughter was born on Feb. 25th, 1992 in the wee hours of the morning, 6 days later. For some reason the Dr. disappeared hours earlier after speaking to my mom who just so happens to celebrate her birthday on 2/25. HMMMM.

You were born a little over a year before I discovered 1993 UD Then and Now. Seems appropriate today! Have a super birthday!! (and Happy Chinese New Year!)

Congrats, you managed to prolong death for another year!

Congrats on another trip around the sun Nick!

Hope you had a Happy Birthday, Nick!

Happy belated birthday Nick! Hope you got lots and lots of cardboard!

Another belated happy birthday wish from the Great White North.

Now you're at the age where someone who had the exact same birthday as you has some cards out there. NFLer Kareem Martin, a 3rd round pick in Arizona is also a 2/19/92 baby.

Don't be surprised if my next PWE for you has a Kareem Martin card or 3 in it.