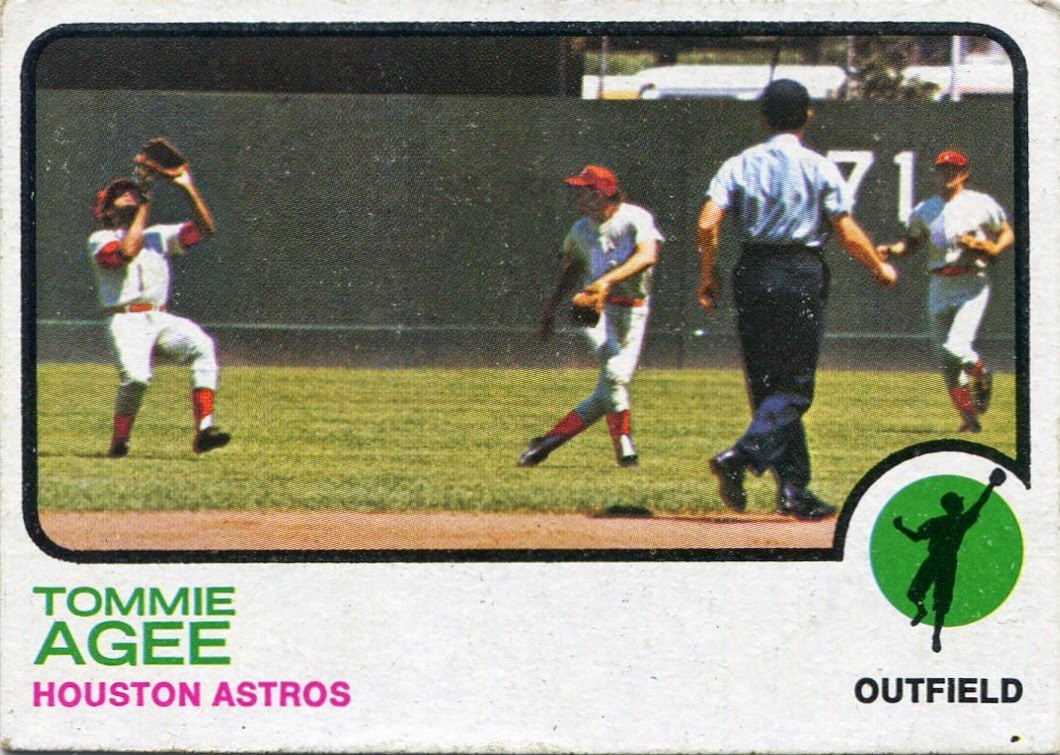 As I was expecting, it was a two-horse race between Agee and Stevens. Lee "The Great One" Stevens pulled out to an early lead, but he couldn't withstand a late charge from Mr. Agee. The Most Airbrushed Card in History took twelve of the 37 total votes, giving vintage the crown once again.

Agee becomes our first multiple frankenset king, as his 1971 Topps issue won its page a few months back.

It's also the sixth straight week I've agreed with the victor. 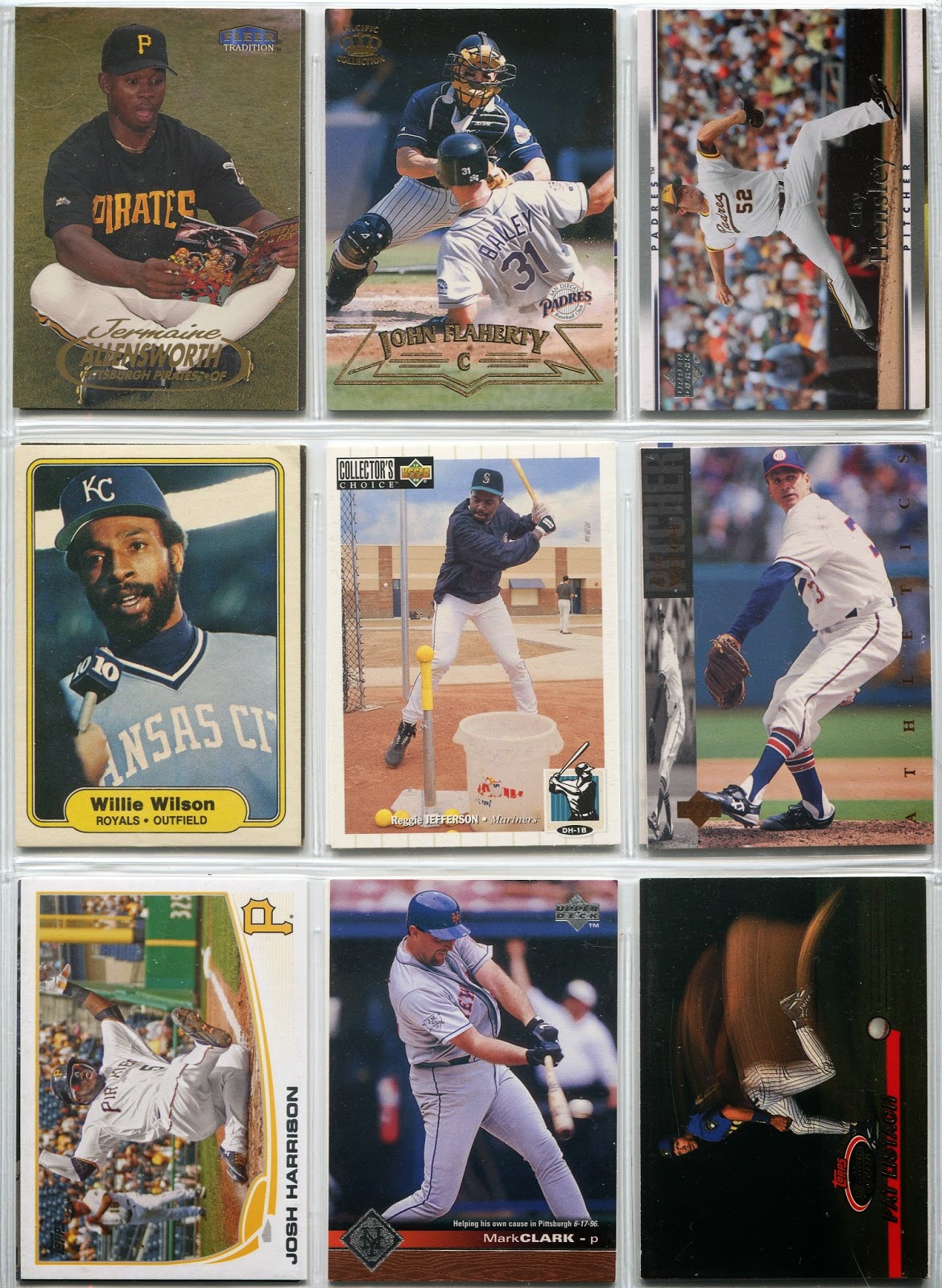 Can the streak continue?

We'll just have to wait and see. There's certainly a lot of odd strewn around this week's page. 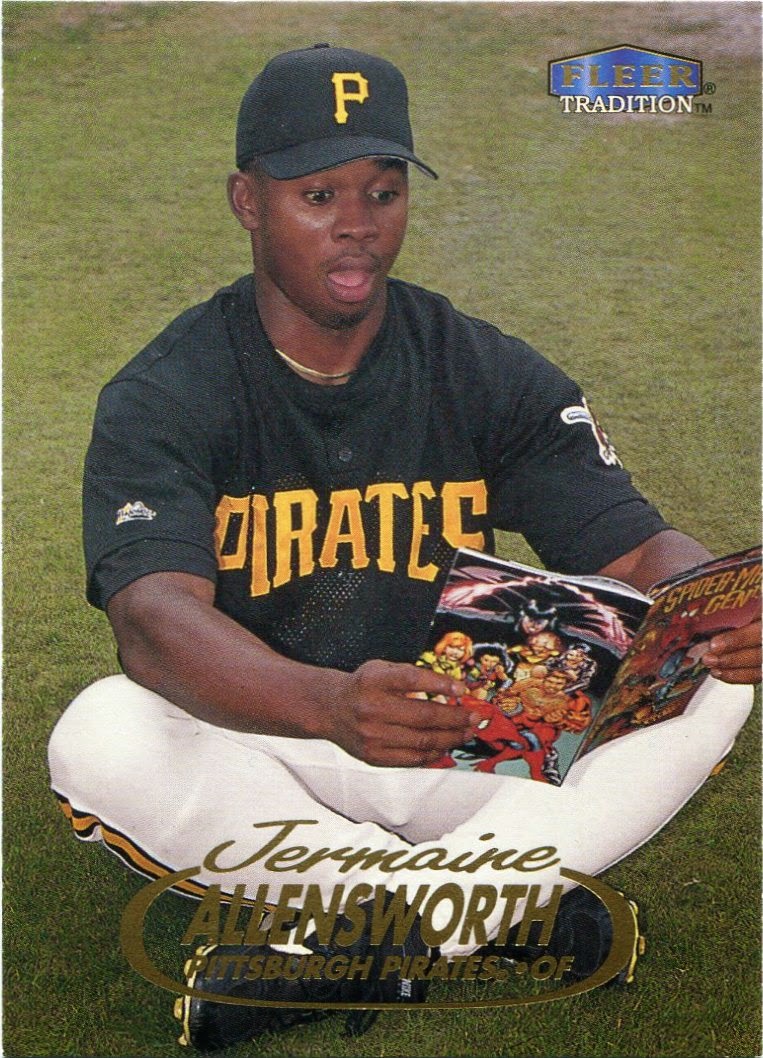 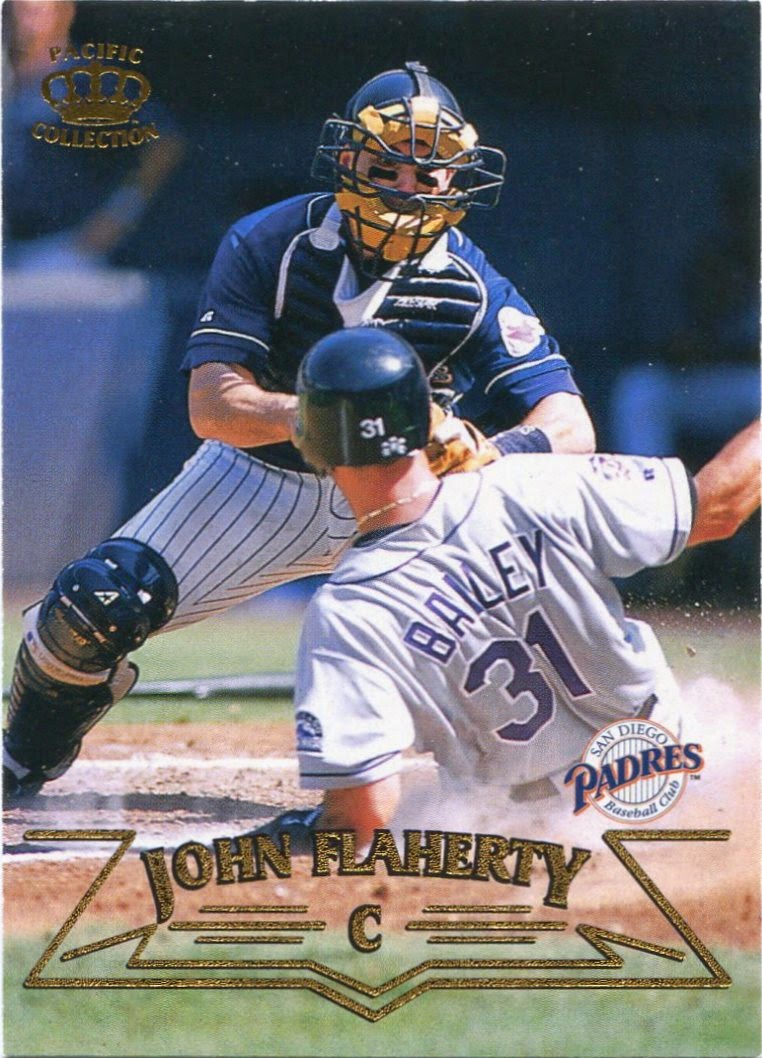 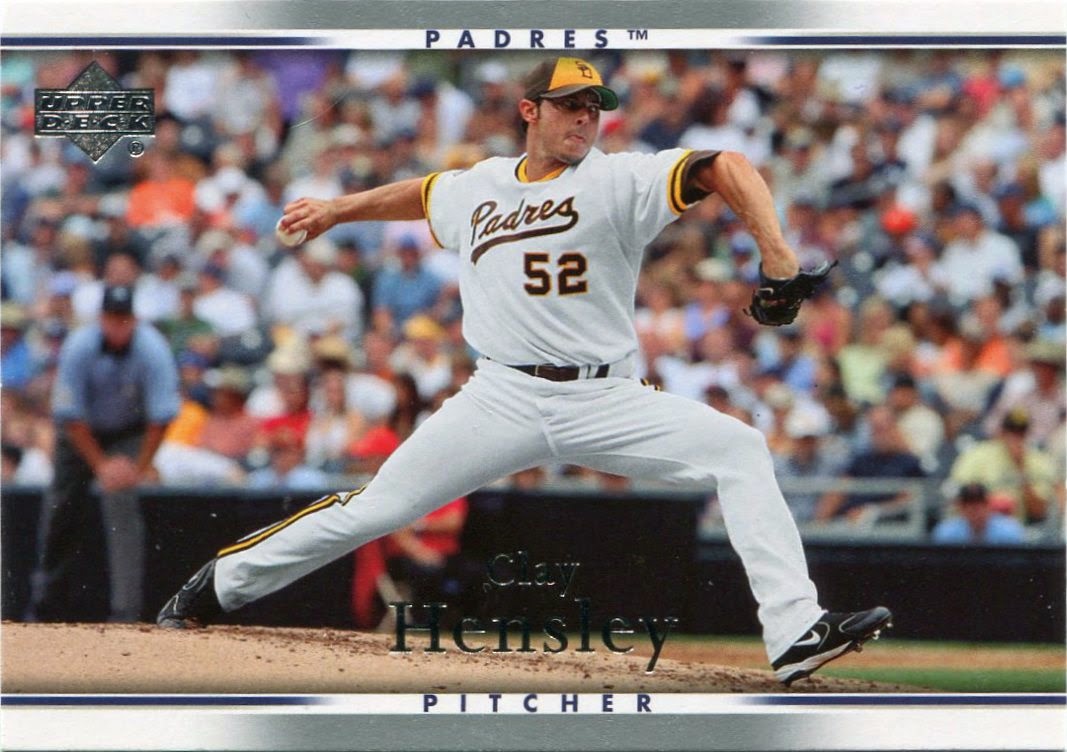 Throwin' it back to the days of the brown. 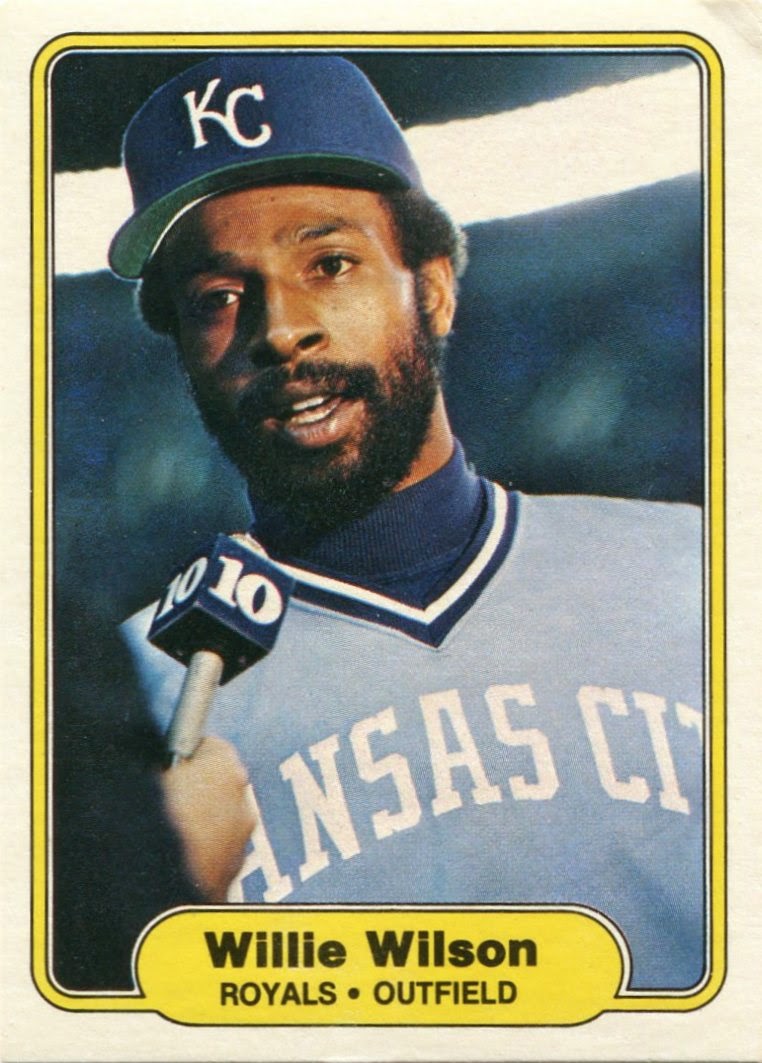 A Channel 10 interview under the lights. 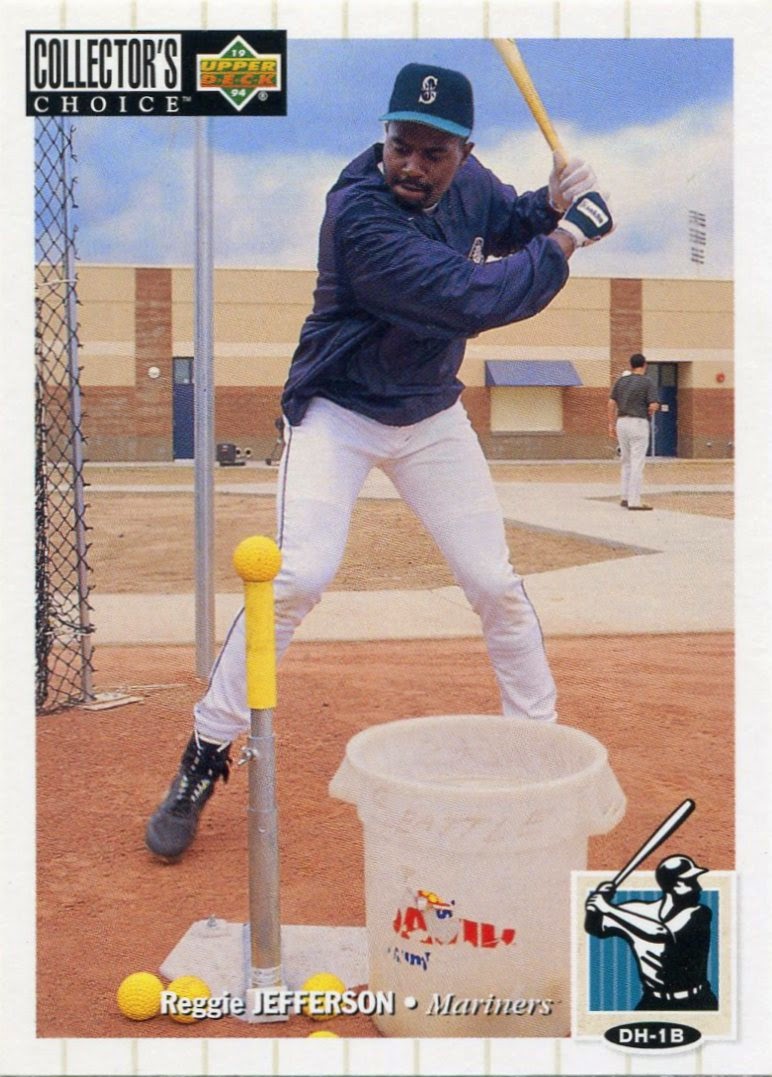 Hitting yellow baseballs off a tee outside of a building that looks an awful lot like my former high school.

This card comes with a nice reverse-angle shot on the back as well. 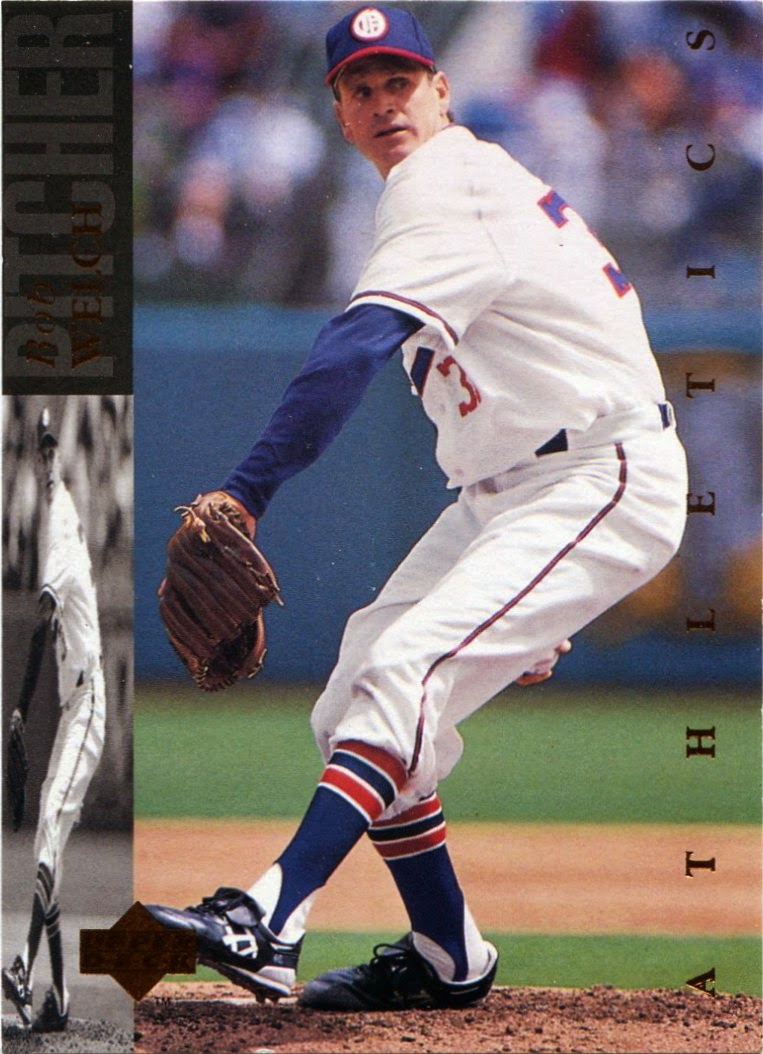 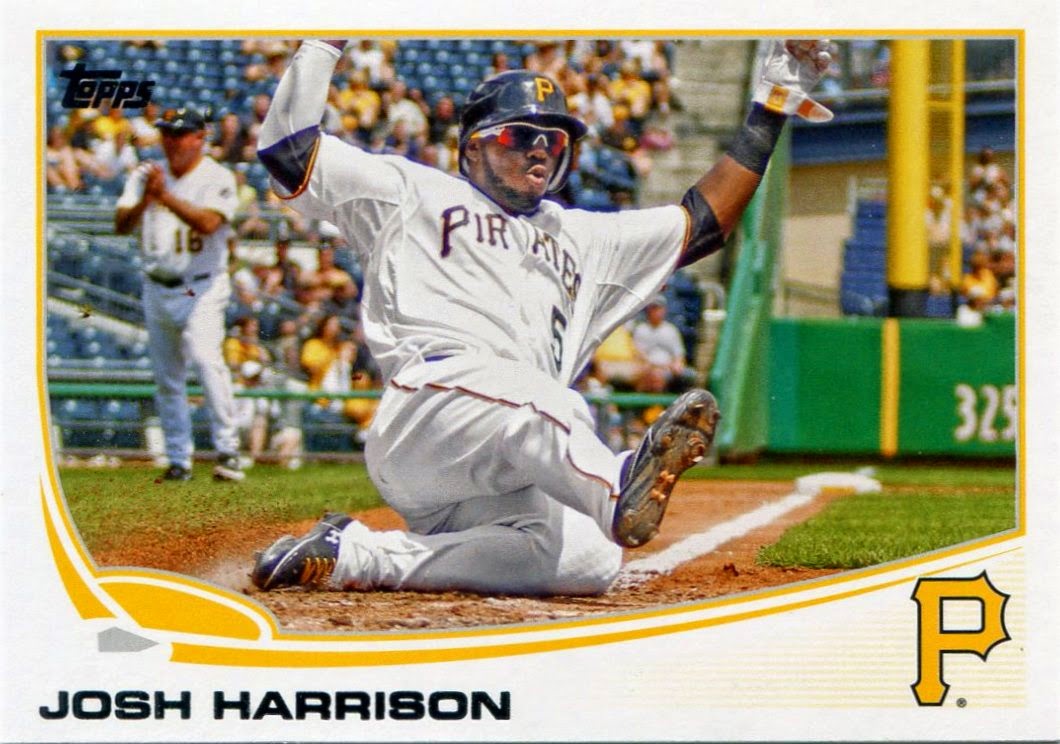 A picturesque backdrop at PNC Park.

The third base coach approves. 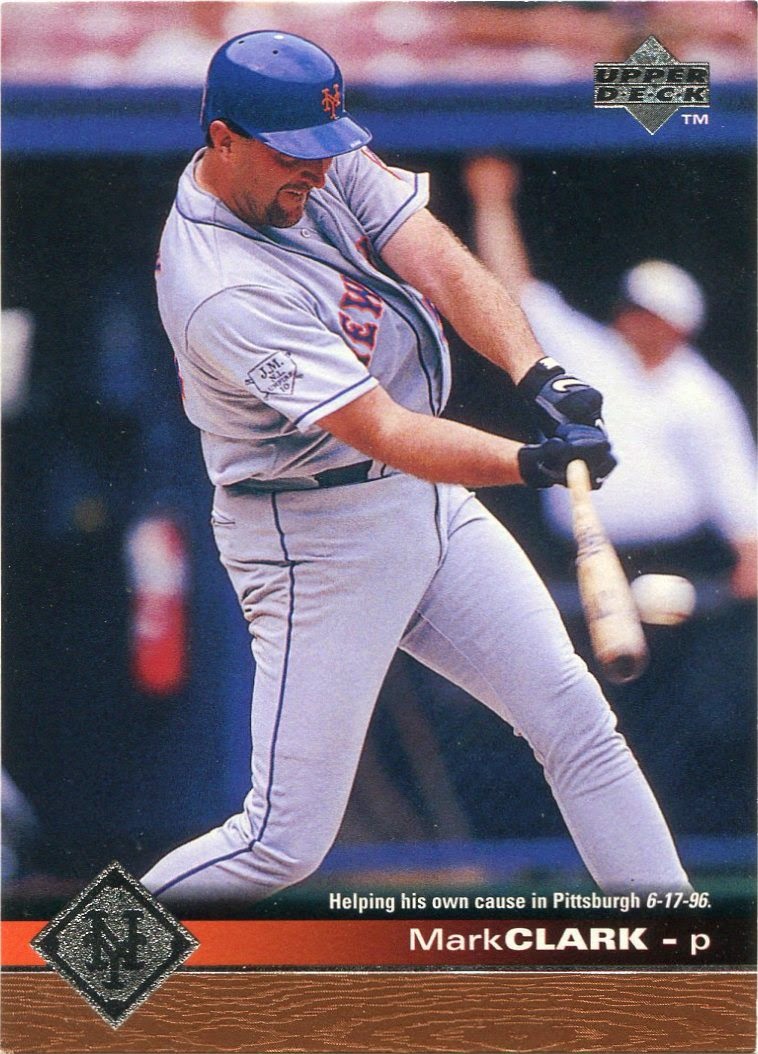 Pitcher or not, that's some solid contact right there. 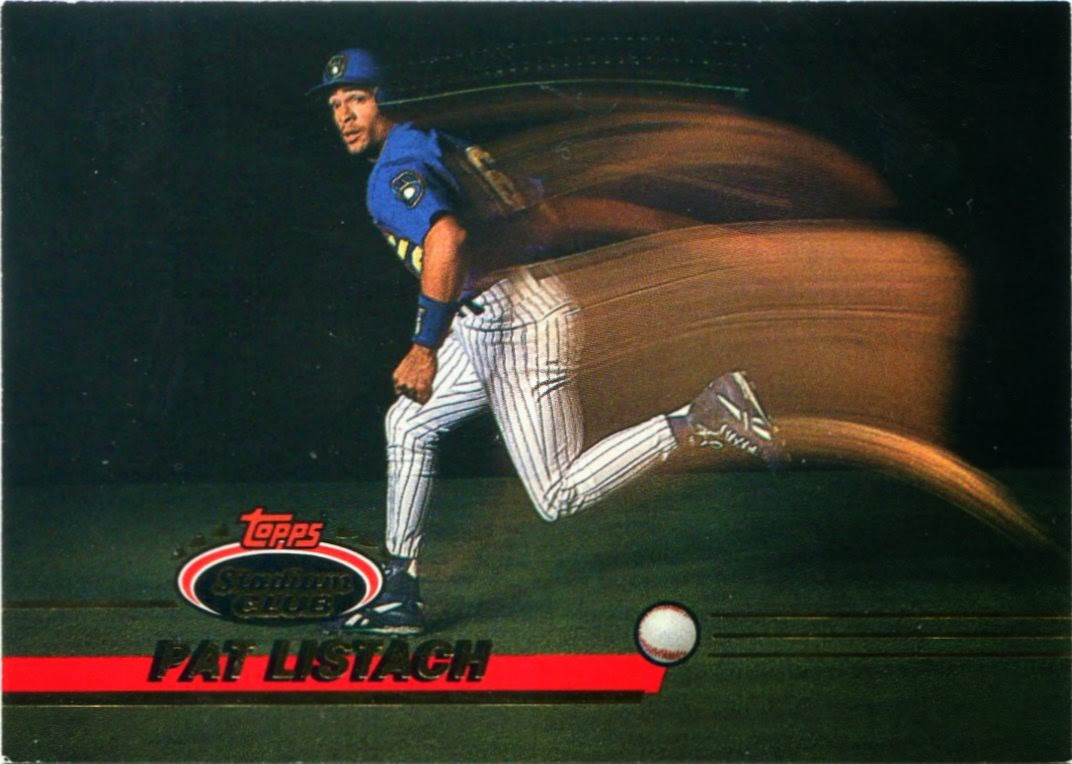 We close with one of those strange water vapor shots from the early '90s.

Unlike most of the past few weeks, I already know where my vote is going to go. I'll be interested to see how my tally matches up with the rest of you.

I'm 99.9% sure that Jermaine Allensworth has a playboy under that Spiderman comic.

I wish I could go back in the future and tell Jermaine that he better drop the comic and hit the cage. His career would have thanked me.