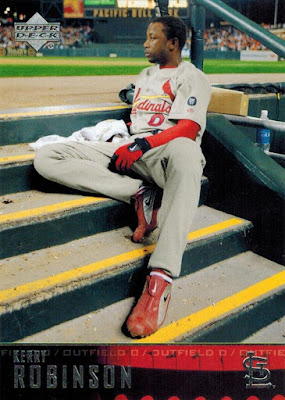 I try to remain unbiased as I watch the votes accumulate with each passing week, but sometimes I can't help rooting for a specific card to win.

That happened with last week's page -- and as the days rolled on, I was happy to know that I wasn't alone in my appreciation for this Kerry Robinson card, an obscure classic from 2004 Upper Deck that I so badly wanted to add to the Gallery of Frankenset Champions (also exciting because the 2000s are probably the least represented decade in my frankenset). It wasn't even much of a contest: Robinson won going away, taking 15 of the 40 total tallies for the easy and satisfying victory.

The vote total was among the biggest we've seen since I started this second frankenset (thanks to all of you!) and, in my obvious opinion, I think y'all picked the right card to win. 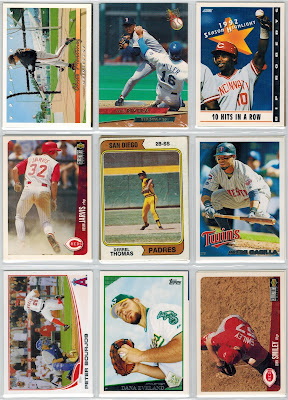 We shift from the low- to the high-numbers with this week's page -- the Random Number Generator spit out #58 this time around, so we'll be looking at the page of the frankenset (#s 514-522) here tonight.

I'll try to keep any bias I might have under wraps, but in the meantime let's meet the nominees. 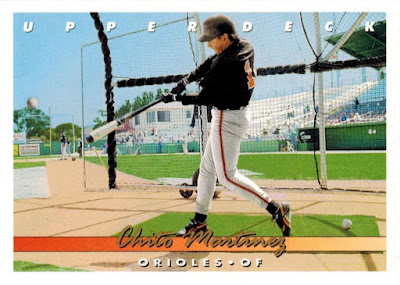 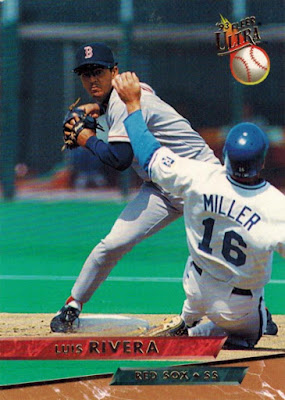 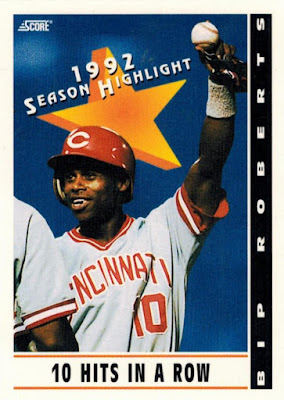 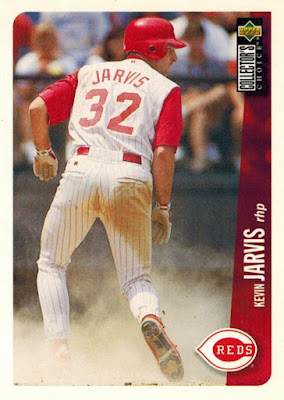 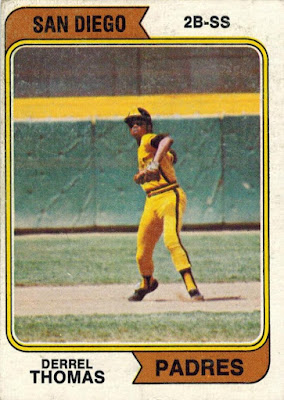 Most zoomed-out card ever? 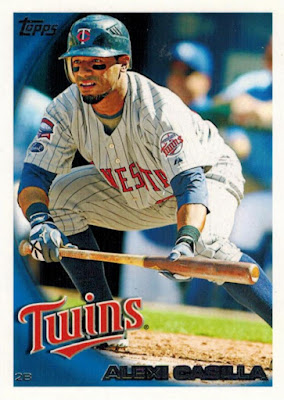 With form like this, is it any wonder bunting has become a lost art? 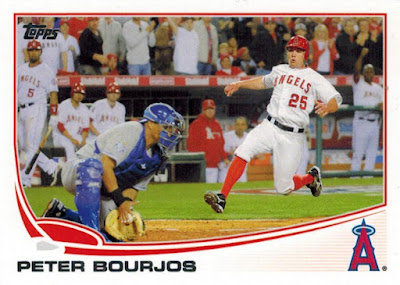 A picturesque play at the plate. 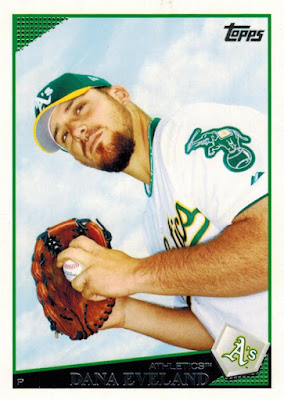 A reminder of the weirdness Topps was once capable of. 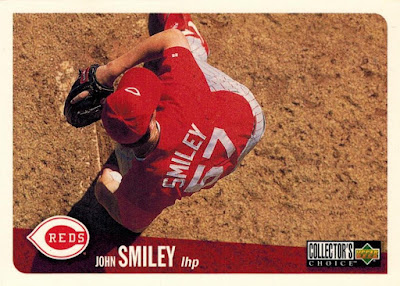 Eye in the sky.

Tough week. There's some good competition, but I'll with the only where you can't see the player's face.

I'm going with the Casilla card. I do like the Kerry Robinson card from the previous round.

Such a strong batch this week. I gotta go with the John Smiley though. That was my Grandpa's name--that always wins for me.

I'm all about the zoomed out action shots. The 74T Thomas received my vote.