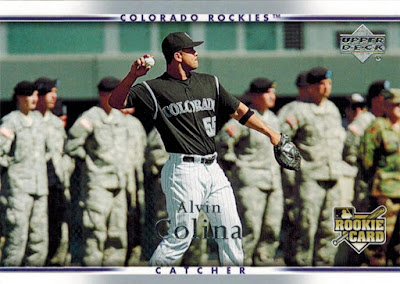 Last week's winner was a good example of a card I personally wouldn't have voted for, but one I kinda figured was gonna win.

While I'm more partial to Tzu-Wei Lin's Fenway panorama or Mariano Duncan's curious double dip, Alvin Colina took last week's page with a little help from the troops, collecting 11 of the 38 total votes for the win (Duncan was a close second with eight). Not bad for a dude who appeared in exactly two major league games, I'd say.

Now he's in the Gallery of Frankenset Champions for all of eternity. 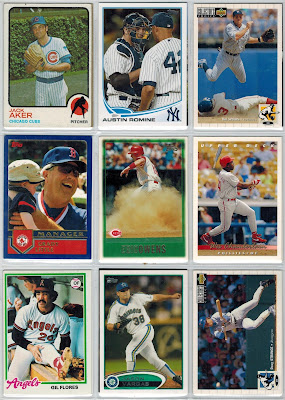 We've only got a handful of pages left to cover in the frankenset: the Random Number Generator spit out #30 tonight, so we'll be taking a look at that page (#s 262-270) on the blog this week. 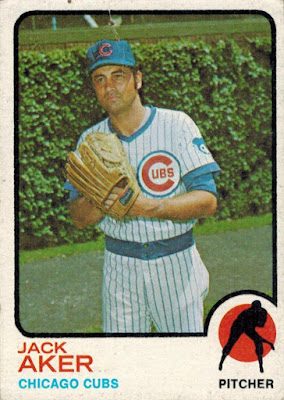 The ivy in full bloom. 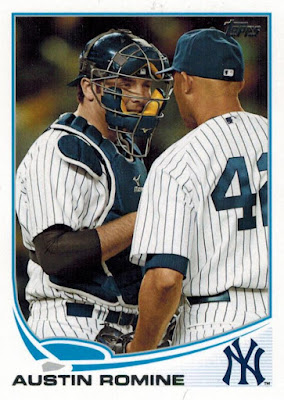 "Get back behind the plate, kid." -- Mariano Rivera, probably. 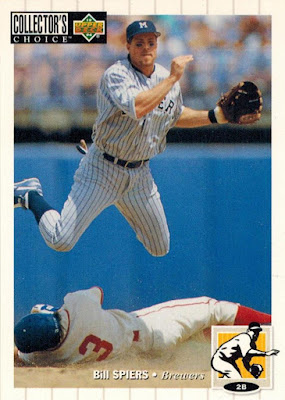 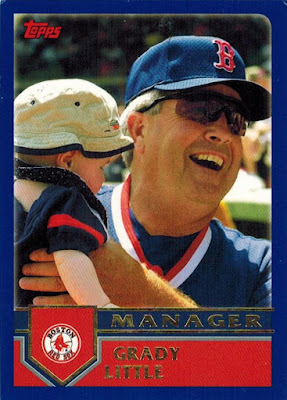 I collect kids on cards, but I'm thinking this could be a lone example of a grandkid on a baseball card. 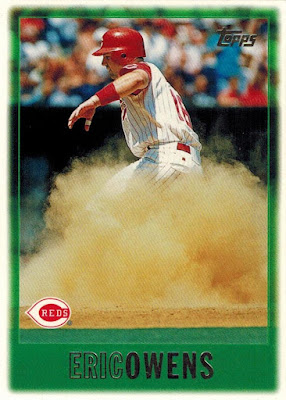 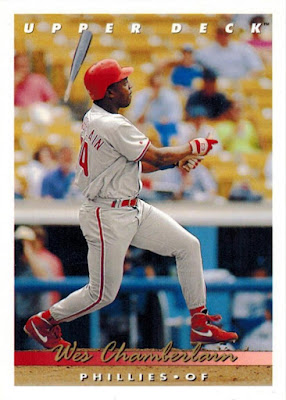 Points to the photographer who risked getting impaled by a bat shard to snap this excellent shot. 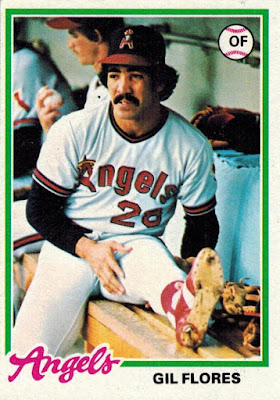 You could really get lost for hours in this photo. 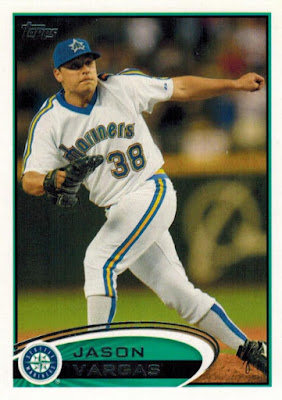 One of my personal favorite throwback jerseys. 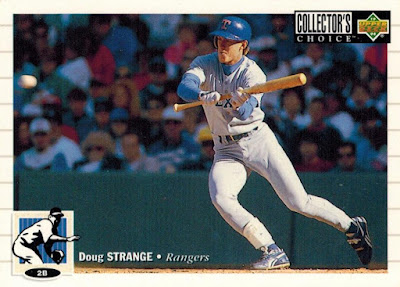 Who says bunts are boring?

Exceptional captioning this week, Nick! I especially liked the Eric Owens one about the wicked witch.

Also, this is the terrible, terrible news: "We've only got a handful of pages left to cover in the frankenset." I truly look forward to reading these posts and voting each week.

Tough one this week!...really digging the Wes!

I voted for dust in the wind.

Agree with P-town Tom. Time to start a third Frankenset?

The Mariano Duncan got my vote last week because it is in my own personal frankenset, but the Colina is a worthy victor. This week it is a tough call for me between Owens and Chamerlain.

Chamberlain for me too.