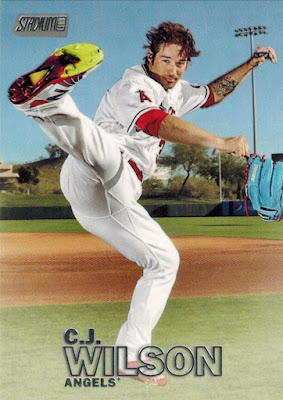 Last week was one of those pages where I had absolutely no idea who was gonna win.

Turns out the rest of you weren't as divided as I was: CJ Wilson took the crown without much of a challenge, taking 14 of the 41 total votes for a cruise-control win. The next closest competitor (Travis D'Arnaud) managed all of seven tallies, cementing Wilson's easy road into the Gallery of Frankenset Champions.

Also, I'm pretty sure this was the first time I've cracked 40 total votes for the week, so much thanks to all who played along! 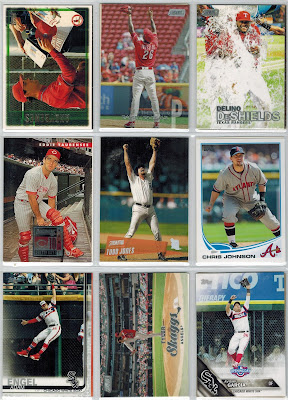 It took a few tries for the Random Number Generator to land on a new page (we're nearly two-thirds of the way through the frankenset now), but alas, one finally arrived: this week's nine is supplied by Page 22 (#s 190-198) of the binder. 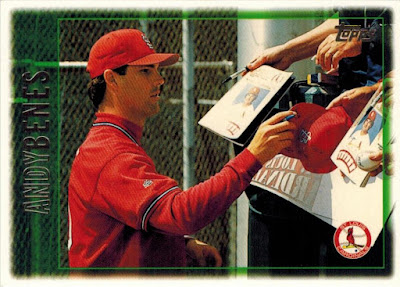 Signing for the Redbird faithful. 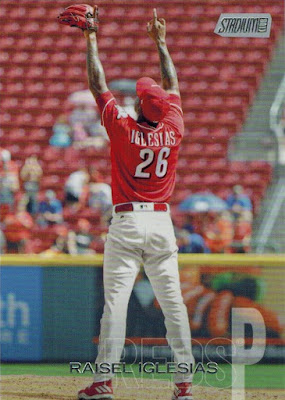 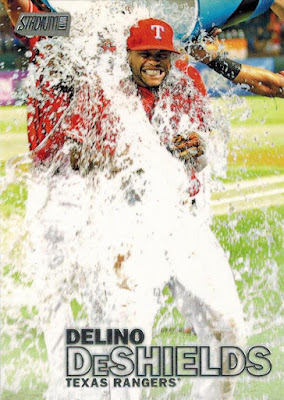 In an odd coincidence, here's Delino DeShields Jr. getting soaked...just a week after a different card from 2016 Stadium Club won a page in which Delino Sr. was featured! 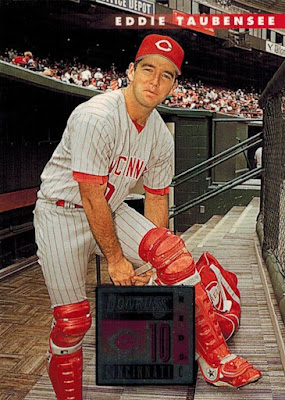 Even the worst sets have their high points. 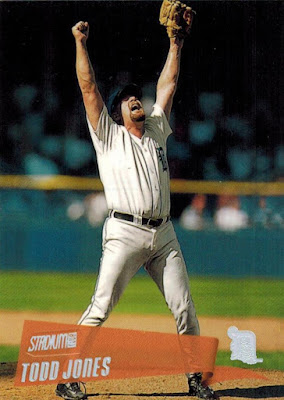 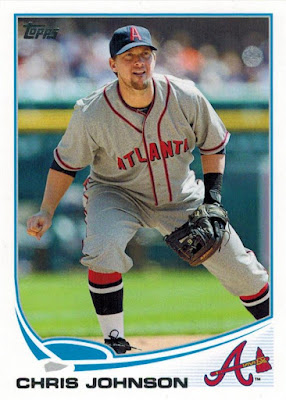 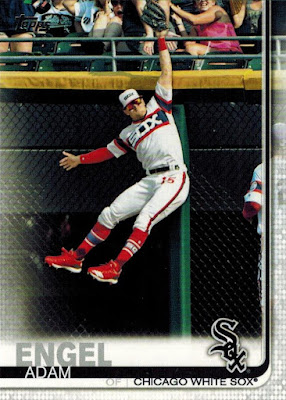 A spectacular dual mini-collection hit from one of the frankenset's newest tenants. 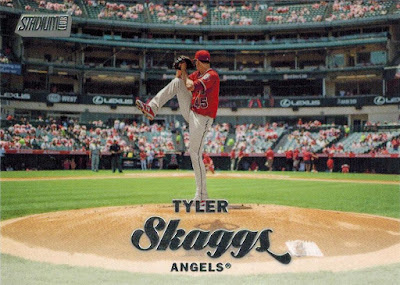 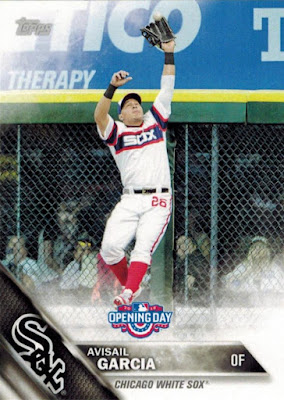 Still another coincidence: here's the second White Sox '83 throwback/at the wall combo in the same page!

That's it for this week's batch. The polls are now on the sidebar.

Got to go with the Atlanta Crackers

I'm taking Todd Jones because he reminds me of Rod Beck on that card.

DeSheilds - there's so much water he practically disappears!

Lots of great action shots. Gotta go with Skaggs though. That photo is fantastic!