Adding to the back of my baseball card 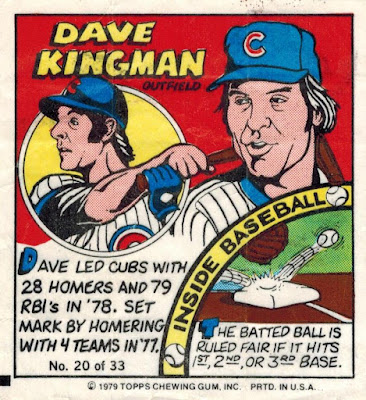 As of next week, I'll have a new job.

Thanks to some help from a former coworker, I'll be starting a new position at a charity-based book warehouse, where I'll basically be pricing and listing books online all day. I've worked at a used bookstore for about a year now, and while I enjoyed it more than any of my past bookstore jobs, working retail in the age of COVID just got to be too much for me. Dealing with the public has its own hazards regardless, but it was aggravating and often incredible to see how little people seemed to care in the middle of a pandemic. So goes my faith in humanity.

I'm excited to start at the warehouse, mainly because I won't have to wait on a single customer. But like a well-traveled baseball player, I've unwittingly built up the back of my baseball card as an adult with my job changes. This is the fourth book-related position I've had, and my third in the last three years. I've never really planned on having a set-in-stone career, but I also wasn't exactly looking to become Dave Kingman, who (in)famously played for four different teams in 1977, as mentioned in this excellent Topps Comic I recently received from Greg of the legendary "Night Owl Cards" blog.

Even after his wild quadruple-stop season, Kingman did eventually find a relatively stable home in Chicago, and even became somewhat of an icon as a Cub -- I can only hope to be so lucky. 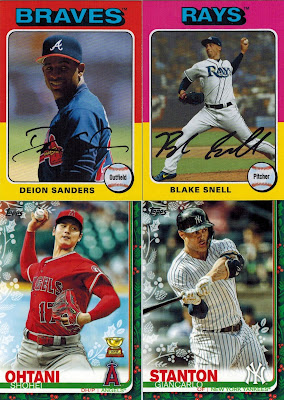 If nothing else, I think this new job will allow me at least a bit more time and energy for things like baseball cards -- I've got a set schedule with weekends off.

I'm about to set a record for fewest posts in a month on this blog -- this is just the fourth one I've written in August -- and you can attribute a lot of that to simply being devoid of brainpower after coming home from the bookstore. I always get nervous leaving a job, but this was a fairly easy decision, especially because I had another gig waiting for me.

So hopefully I'll have some more time for my cards now, and more energy to show great cards like the ones I got from Greg around here. 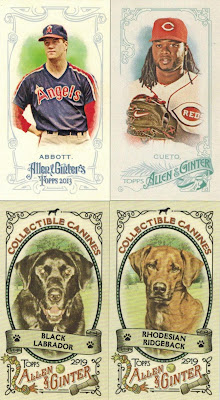 The Kingman and 2019 want-list miscellany were actually throw-ins to the main coup: a stack of minis I claimed from Greg during a giveaway he held on his blog a while back.

As soon as I saw that Jim Abbott advertised as part of the lot, I knew it was the prize I wanted -- the others were just cherries on top. 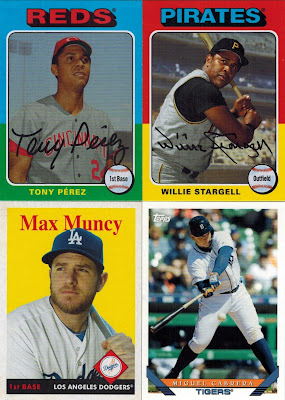 As fate would have it, I also received a surprise package from Greg last week, one that featured yet another heap of want list help.

I still have yet to see any 2020 Archives on the retail shelves around here -- it's probably already been bought up by the pack hounds -- but it's nice to know my 2019 Archives needs are getting closer and closer to completion. 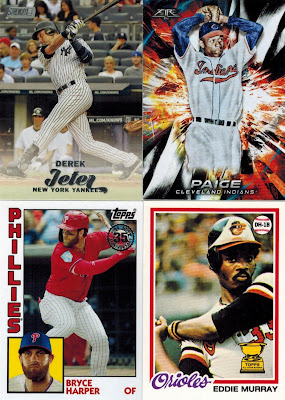 My want lists are more for my own reference than anything, but it warms my heart to know that other people still go through it, finding stuff I need. 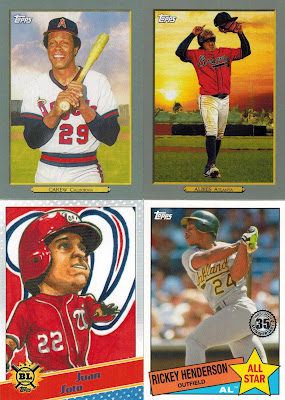 Here's some 2020 needs Greg found from my lists, including a couple more cards that reaffirm my love for this year's Turkey Red inserts. 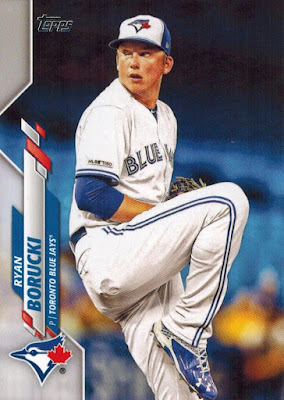 I specifically requested this card from Greg on his blog not long ago, and voila, it wound up on my doorstep not long after.

I've mentioned it before, but I started collecting Ryan Borucki because his uncle is a client at my mom's work -- my mom, at some point, mentioned to him that I'm a huge baseball fan, and she came home with a ball personally signed for me by Borucki one day, given to her by his uncle. 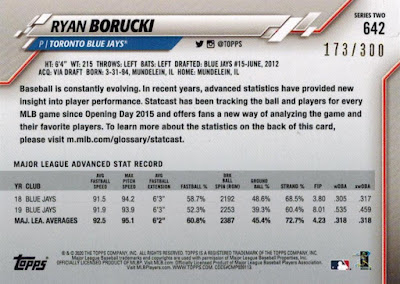 When Greg mentioned that he'd pulled Borucki's advanced stats variation from a pack of 2020 Topps, I obviously needed to inquire.

It's the first of these parallels I've gotten this year, and I'm ecstatic to have it -- I'll wow everyone with my knowledge of Ryan Borucki's spin rate. It's a nice change of pace in what has become something of a valley for baseball card backs in recent years. For now it's just another way to connect with my collection -- which is something I hope to be able to do much more often in the near future.

Until then, wish me luck at the new job, and hope I can start to build some kind of consistency on the back of my baseball card.
Posted by Nick at 6:21 PM

Best wishes on the new job. Remember you still have 48 more working years left to put on the back of your bb card.

Congratulations on the new job. I couldn't imagine having to work at a retail store under these conditions!

Great stuff here!..and in the words of Costanza...onward and upward! Haha!

It's amazing how many knuckleheads there are in the general population. I'm glad you got a job that shields you somewhat from those knuckleheads. btw, great pickups!

Congrats on the newer job.

Congratulations on the new job. Hope it brings you joy... like that Kong brings me when I look at it. Those Topps comics are so flippin' cool and the 4 home runs with 4 teams in 1977 is some excellent baseball trivia.

Congrats on the new job! What charity is it for?

Congrats on the new job. Have fun!

Congratulations on the new job! Sounds like the stress levels will be reduced, which is really great. And hey, there's nothing wrong with being a "journeyman" bookstore guy. It shows that people want you on their team.

The back of cards has all the good stuff.

congrats on the new job! it's always an exciting time.

Best of luck on the new gig! Having less interactions with the general public, as well as getting more free-time, sound like some pretty solid perks :)

Congratulations! Hope you enjoy the new job and glad you made it through all that customer-facing work unscathed.

Catching up on things finally...congrats on the new job my friend! Hope you enjoy it. Also, those Perez and Stargell 75s from last year's Archives are great. May have to nab those and some 2020 Archives on my next Card Barrel order.

HPB was likely a near-perfect job with the public removed from the equation. I hope you find the new position fulfilling, Nick! Perhaps you'll find a few treasures there too!

Congratulations on the new job.