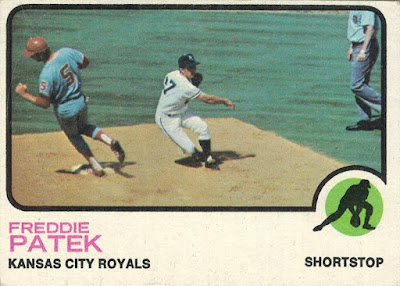 I feel bad for the other cards that have to be featured on any page with '73 Topps.

It's proven darn near impossible to take down '73 Topps, and last week stuck with the trend: this brilliant Freddie Patek led the whole way, taking 11 of the 35 total votes and staving off a late rush from Jeff King (9 votes) for the victory. Amazingly, it's the ninth different card from '73 Topps to win a page.

Let's just call it the Evil Empire of the second frankenset. 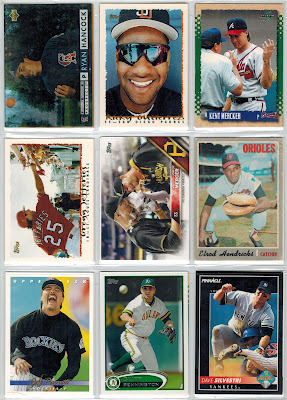 Last week, I said we were down to the last three pages of the frankenset, but that's wrong: I miscounted and it turns out there's only two left -- we're almost there!

As per the Random Number Generator, Page 59 (#s 523-531) becomes the penultimate page of the binder, so let's meet the nominees. 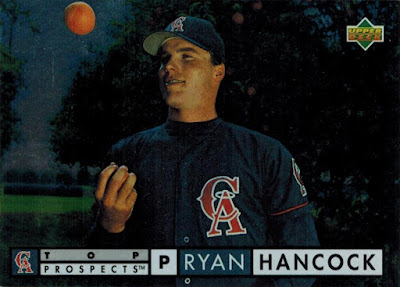 Ryan Hancock ceased to be a top prospect when scouts realized he was actually throwing fruit to opposing batters instead of baseballs. 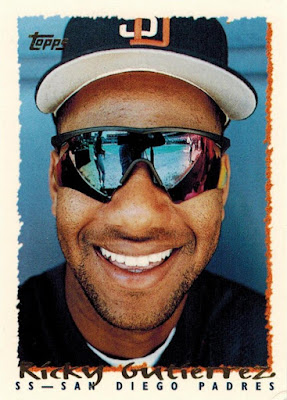 An extreme close-up made even cooler since you can see the photographer in the reflection of Ricky's shades. 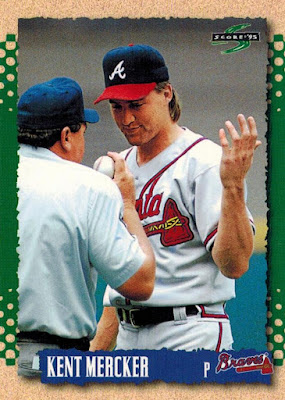 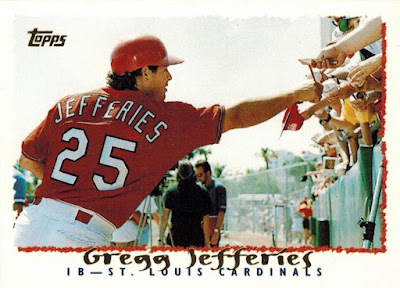 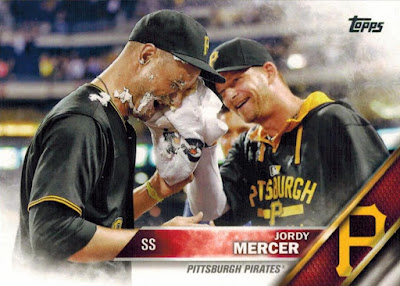 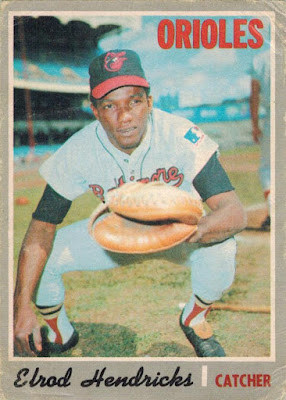 In the crouch (and yes, I somehow have the OPC of this without the regular ol' Topps version). 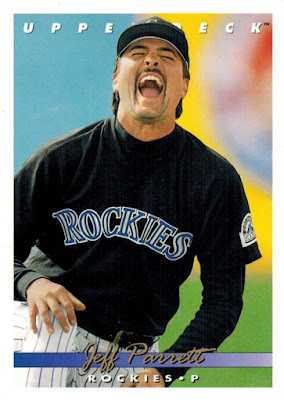 So a horse walks into a bar, and the bartender says WHY THE LONG FACE?! 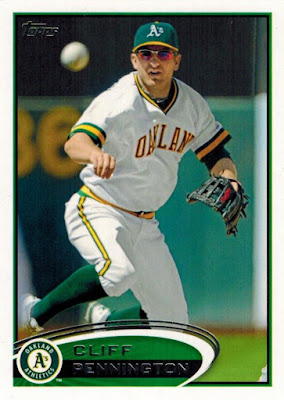 Two mini-collection hits for the price of one. 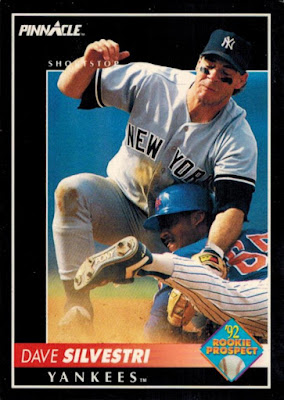 A mess of limbs and dirt that looks just plain painful for all parties involved.

Mercker all the way. Definitely not your everyday baseball card.

I'm with Johnnys Trading Spot on this decision. Definitely a unique photo!

Though one this time - a few worthy cards here. Parrett's laugh gets my vote.

As painful as it might have been for Silvestri... I actually feel worse for the Mets dude. That card earned my vote.