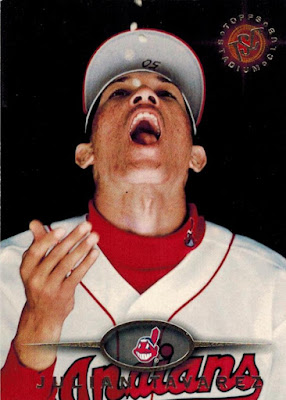 Here's something that hasn't happened in a while: a tie!

Stadium Club extraordinaires Jay Buhner and Julian Tavarez both finished with seven of the 34 total votes from last week's page. As is the standard tie-breaking protocol, I ask the first five readers who care to comment on this post to leave their choice between the two hopefuls. The first card to receive three of the five tie-breakers will win the page.

I'll edit this post once we have a winner. 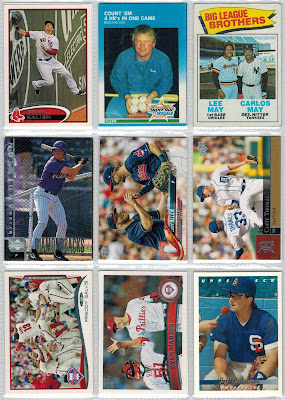 In the meantime, here's a look at our latest group: according to the Random Number Generator, we're soaring back into the high-numbers here with Page 71 (#s 631-639) up for grabs this week. 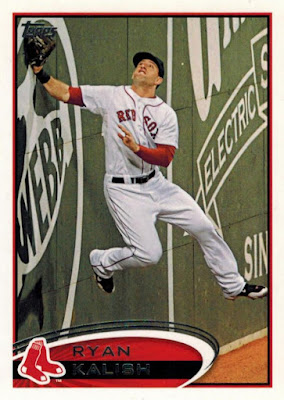 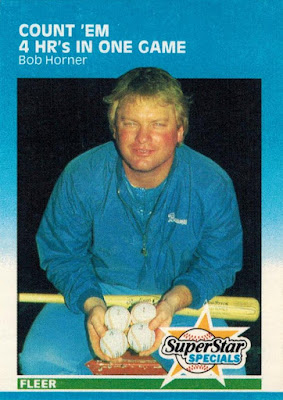 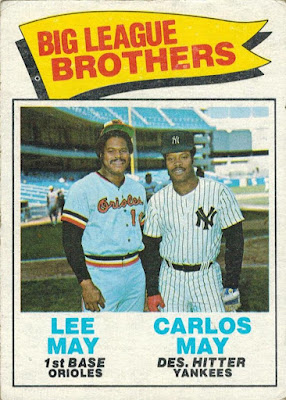 Classic card from a classic subset. 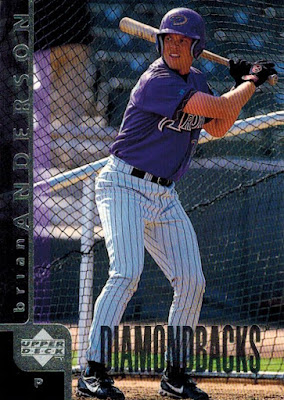 Because apparently pitchers need BP too. 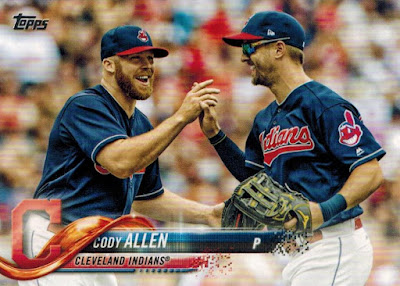 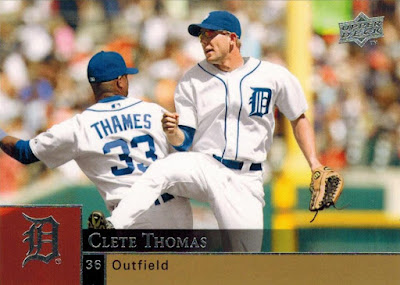 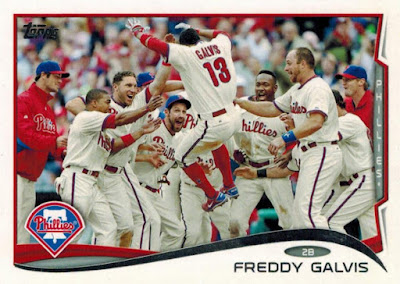 Hero for a day. 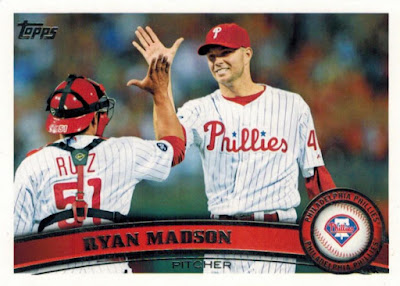 I'm only now starting to notice this page's rather celebratory theme. 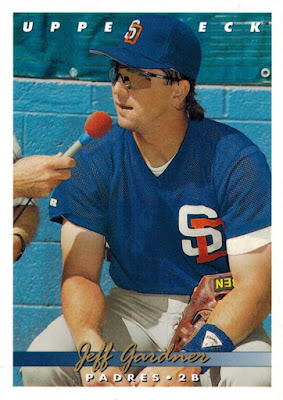 That's it for this week's page. The polls are now on the sidebar -- and don't forget to help break last week's tie!

I'll cast a vote for Tavarez.

And a guy NAMED Homer!

I voted for Tavarez the first time around, so I'll do it again!

Although, really, poor Giuseppe Chiaramonte, who should really have won because San Francisco Seals throwback.

Voting for Bob Horner, not only for the subject matter, but also because it looks like the photo was taken at night with a disposable camera.

I'll vote Buhner, and even though the Kalish is cool I think I like the Brian Anderson better. Something about a pitcher taking BP, and that purple uniform from that first year just stands out to me.

It's Thanksgiving and I get to hang with both of my brothers, so I'm going to go with the May Brothers also known as the sentimental pick.

The Bob Horner card was right up there though. I remember seeing the highlights of that event.