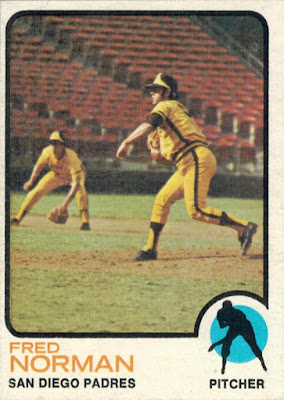 Last week's page featured a bunch of great cards, but my personal favorite won the page.

The mustard uniforms, weird action shot, and empty seats were enough to give Fred Norman the crown, taking 10 of the 33 total votes for the victory. Brian Daubach (8 votes) and Derrick May (7 votes) were the next closest, but Norman pretty much led from start to finish.

We've only covered about 40 pages from the Second Frankenset thus far, but the Norman is already the sixth card from '73 Topps in the Gallery of Frankenset Champions -- which I guess isn't so surprising given the photographic excellence of '73 Topps. 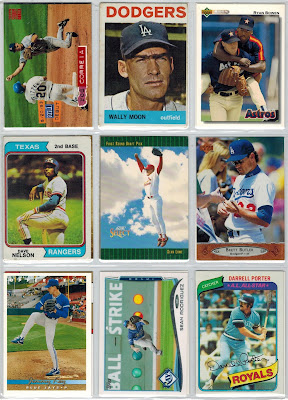 Nothing from '73 Topps this time around, but we do have another solid page of nine up on the ballot tonight. 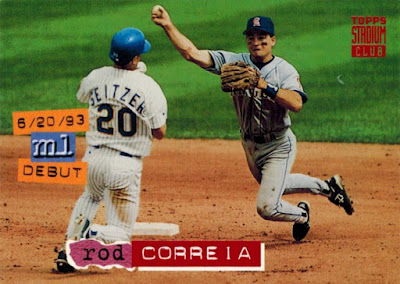 One can only hope Kevin Seitzer didn't get beaned on this double dip. 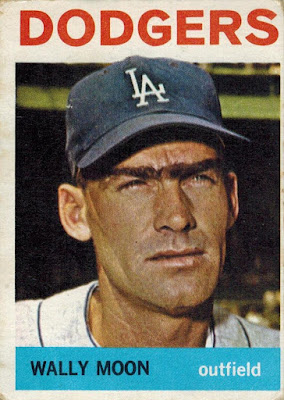 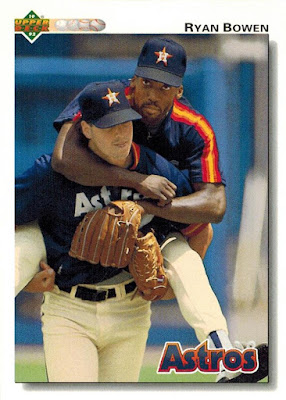 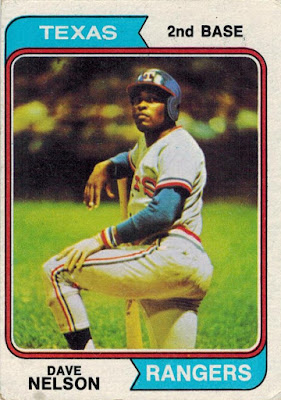 Serenity in the on-deck circle. 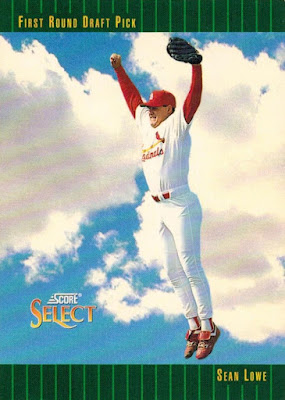 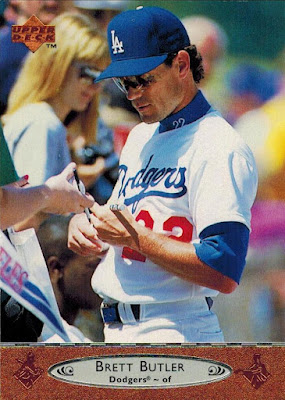 Signing for the Dodger faithful. 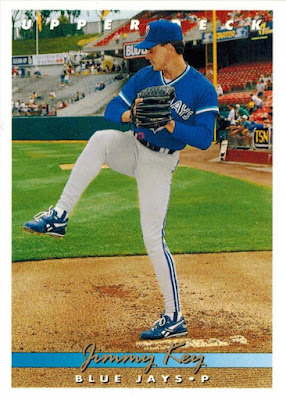 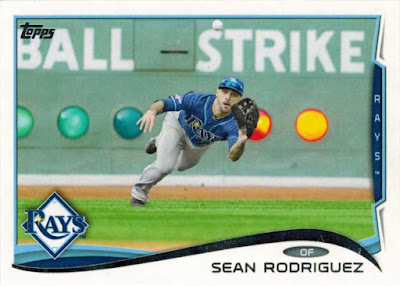 A rare moment of greatness from 2014 Topps. 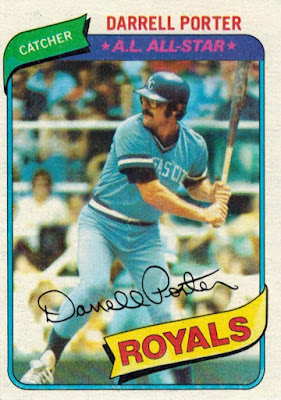 Baseball cards would be pointless without the fans, got to go with Butler signing the ball.

This week was a toughie. Ended up going with Key, because he's in my own backyard (@ the Oakland Coliseum).

You've got a couple more '73s on the way

That Bowen stands out but I'm going with Butler and the autograph!

There's just something about those Fenway Park scoreboard backdrops....

Almost want to go with Darrell Porter, but the Sean Rodriguez card is too good and gets my vote.

1974 was my first-ever set, so I had to skip the very worthy candidates and go with Dave Nelson.

I love the Wally Moon card, don't get me wrong, but the Dave Nelson from '74 Topps is more of my style, so I'll use my vote for that card instead.

I know I have that Sean Lowe card somewhere in my house. I just have to find it...