A treatise on the 2020 baseball season 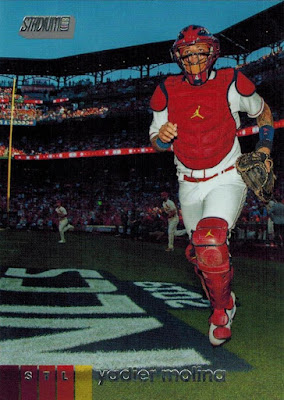 I'm a cynic by nature, and when MLB announced it was going forward with an abbreviated 2020 season, I just laughed and shook my head.
I didn't think baseball could -- or, more importantly, should -- try to put teams on the field this year. The risk of putting more cracks in this already broken world, I thought, far outweighed the seemingly insignificant reward. And when both the Marlins and Cardinals had outbreaks within the first couple weeks of the season, it started to look like the cynic in me was right again. See, I knew baseball in 2020 was a bad idea. [shakes head, facepalms]
Baseball, like the world around it, was heading for a disaster so easily avoided. But while it may not have been the prettiest sight in the world -- seven-inning doubleheaders and playoff bubbles abound -- MLB somehow righted the ship and actually pulled off a 60-game season with few further complications, a season that felt authentic, or whatever passes for authentic these days. And what most surprised me was that I was into it.
I fully expected to let the season roll by with little to no interest, grumbling at the empty seats and the pumped-in crowd noise -- but no, as the weeks went by, I watched baseball with the same investment and excitement as any other year. 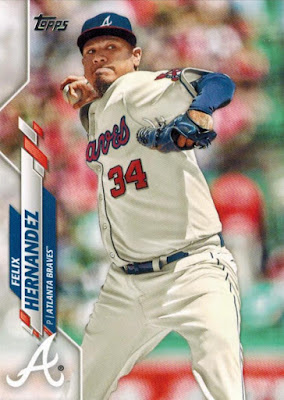 There's no denying this season was...weird.
Lots of fairly notable names understandably sat out the season and didn't play at all -- resulting in what may well turn into a new category of "zero-year" cards: the "opt-outs" like Felix Hernandez and David Price. And while I'm not a regular attendee of ballgames -- I go to maybe one or two a year -- it still felt strange to not have the option of watching a game from the upper deck at Wrigley this season.
A lot of the usual joys of a baseball season seemed roped off, caged behind a mysterious lock without a key. 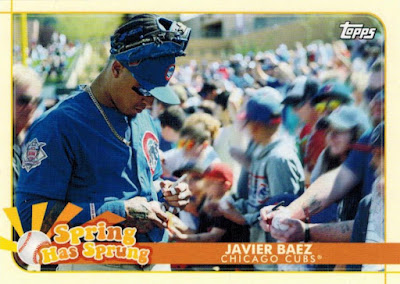 Despite my surprising interest, I was never able to fully ignore the oddity of this strange 2020 season, and it never quite lapsed into normalcy for me.
And while no one's crying for millionaire ballplayers, a part of me did genuinely feel bad for a few guys who obviously lost part of their mojo without the routine of a regular baseball season. Anyone who's watched Javier Baez knows how much he feeds off the crowd (and vice versa), so it made sense that he struggled playing in front of empty seats. Dude went from an MVP candidate in 2019 to a Mendoza-Line hitter in 2020 (he finished at .203).
It was almost sad to see superstars like Baez not playing to their full potential -- and, worse yet, having it be so obvious why they weren't playing to their full potential. 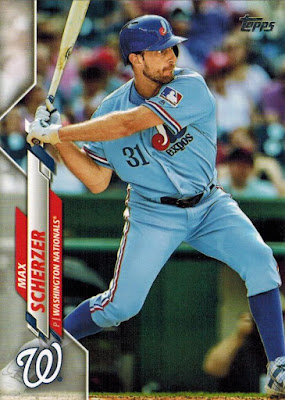 I didn't exactly love everything that went on with baseball this year, but at the same time, there were things I thought I'd hate a lot more than I actually did.
I don't care what anyone says: I like watching pitchers hit. I get the arguments about wanting more offense in the game, which doesn't happen with pitchers who hit .092, but I've always believed it's just part of the game, and thus never wanted to see a universal DH. There was, of course, a universal DH in 2020. No, I didn't like it, and yes, I hope NL pitchers get to hit again in the future. But as I watched more and more games it got to be less and less of a thorn in my side. The baseball was still good, and the universal DH didn't change that.
Same goes for the three-batter minimum, and the 16-team playoff bracket -- not anything I personally endorsed, but not as bad as I imagined it to be in my head. 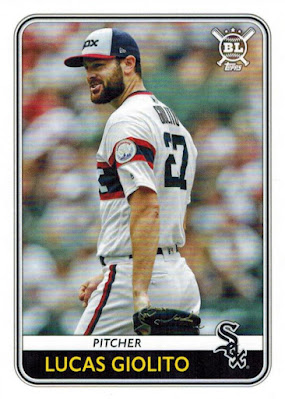 Going into the 2020 season, I worried that any banner moments that happened would get watered down and/or forgotten in the overall mess of the world.
But fact is I saw a lot of special things in baseball this year, and nothing is gonna change that. I saw not one, but two no-hitters in real time -- the only ones thrown all year. I saw exactly one no-hitter live on TV in the entirety of my baseball life before 2020 (Roy Halladay's no-no in the 2010 playoffs). But this year I saw Lucas Giolito's dominating no-hitter at a friend's house, and saw former waiver claim Alec Mills throw his magical no-no for my beloved Cubs on a sunny afternoon in my living room.
Don't think I'll be forgetting those anytime soon. 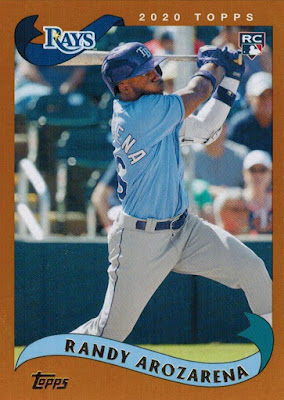 The twists and turns of the baseball calendar are like no other in sport, and despite its truncated length, the 2020 season still managed to produce new surprises, new heroes.
Sure, the Cubs and Sox both laid an egg in the playoffs -- namely the Cubs, who I'm worried might be MIA from the postseason for a while after this. But overall there were a lot of great storylines this year and just generally exciting matchups in the playoffs. I learned who Randy Arozarena was, and subsequently raided my boxes of extra 2020 singles to see if I had any cards of him to add to my binders (I did!). The World Series produced one of the best ballgames I've ever seen in 20-plus years of watching the game -- Game 4 is gonna be one I remember for a lifetime or two. It was all there.
This season had those frozen moments in time that only baseball can produce. 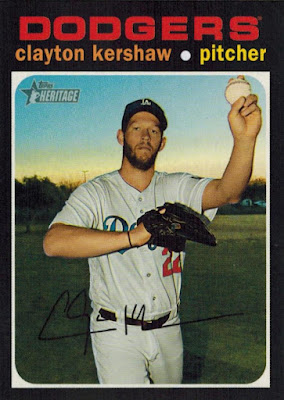 And while I kinda found myself rooting for the Rays (sorry Dodger fans!), I'm ecstatic to see one of the best players and overall good dudes of my generation finally get a ring.
Congrats, Mr. Kershaw -- the 2020 season might've been a marathon like no other, but, as much as I may have thought otherwise at the beginning of the year, your ring isn't watered down or asterisked one bit. Nor was 2020 baseball as a whole, at least not to me. It deserves its place in the history books as much as any year before it.
Baseball still has a lot of hoops to jump through. The demise of the minor leagues hurts my soul, and the way things are going in the commissioner's office just seem to be a trainwreck so far. I still don't love launch-angle baseball, or seeing dominant starters pulled in the fifth inning. I hesitate to talk about a 2021 season, because there's absolutely no guarantee that's gonna happen. Being a cynic and all, I'm always hesitant to hope.
But if the 2020 baseball season showed me anything, it's that the cynic in me was wrong once, and very well could be again.
Posted by Nick at 6:21 PM

Totally agree with the 2nd paragraph that they should’ve erred on the side of caution and not played, but it worked out all right.
Sweet card of Randy A. Still can’t believe he has more postseason Home Runs than regular season Home Runs for his career.

It was good to have baseball happening,as best it could...the playoffs and series has many moments to savor...here's hoping for normalcy 2021!!

I didn't think they were gonna play and was surprised they found enough guys who were willing to go through with it... but as a fan I was happy with the season they produced. That being said... kudos to the guys who chose family over money. I know that couldn't have been an easy choice.

This season was, indeed, better than I expected. I'm hoping that the minor league situation ends up being better than expected.

I'm very annoyed too by the murder (yes, murder) of MILB by MLB. My hope is that how MLB is treating the minors will bring back the real independent minor leagues. I can dream.

This is a tremendous post. As a White Sox fan, this season was bittersweet for me. My team finally made it to the post season, so obviously I was pulling for them. But with no fans in the stands, playoff games came across like spring training games. I don't know who said it, but it echoes my thoughts precisely: "The cheers from the crowd can be heard and felt."

Game 4 was a sight to see. A crazy game in a crazy season. I'm glad they managed to get to the end.