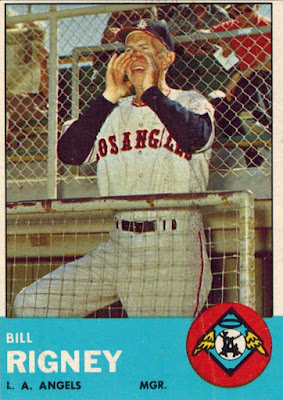 We have a frankenset first!

Last week marked the first time a manager has won a frankenset page. I don't have many skippers in the binder -- they don't often receive overly exciting cardboard -- but Bill Rigney managed to capture the crown with this wonderful '63 Topps card. Not that it was an easy win or anything: Rigney squeaked out a narrow one-vote victory over Bob Hamelin, taking 13 tallies to Hamelin's 12 (of 33 total).

And so it gives me great pleasure to finally induct a manager into the Gallery of Frankenset Champions -- here's to Bill Rigney! 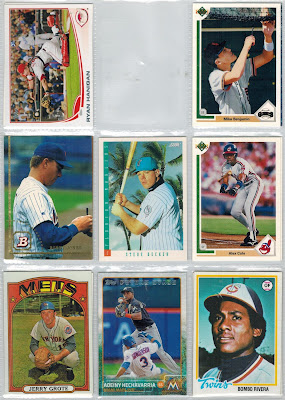 The Random Number Generator sent me flipping to the very end of the frankenset binder this time, all the way back to the second-to-last page of the binder: Page 73 (#s 649-657) is up for grabs this week.

I still haven't found a worthy card for the #650 slot (though a quick search reveals at least one fantastic candidate), so we're down to eight nominees this week -- let's meet them. 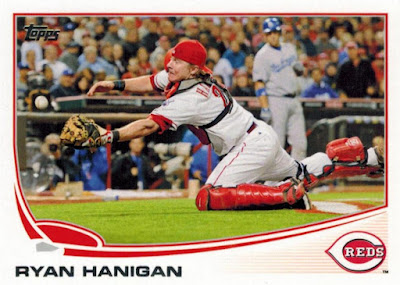 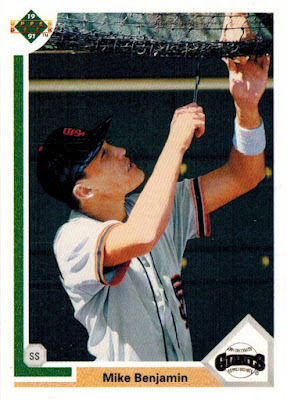 Kind of an awkward way to sign autographs, under the netting and all, isn't it? 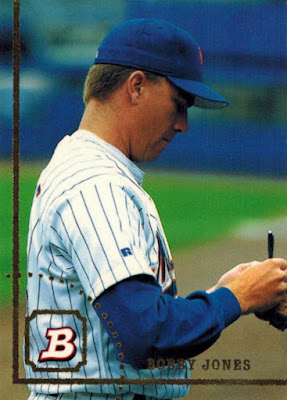 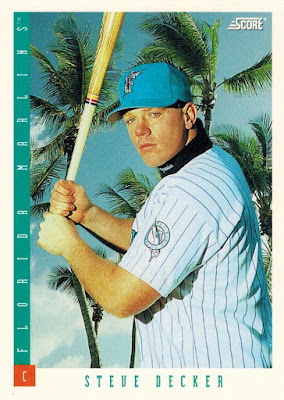 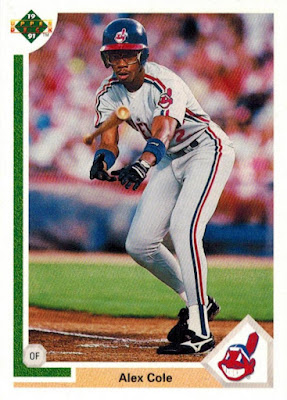 Ball four, take your base. 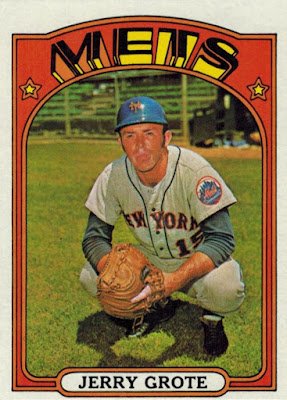 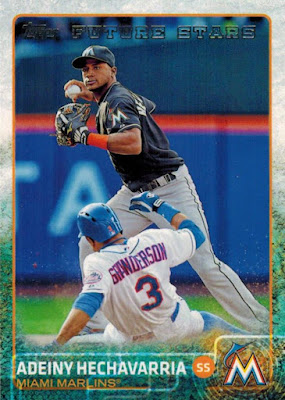 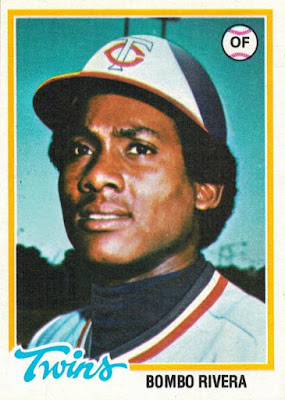 Because Bombo Rivera is a highly underrated Baseball Name.

Exciting card or no,I MUST go with Bombo!!

Got vote for Bobby Jones. I actually got his autograph a few times in Spring Training in 1996. Wish I would’ve had this card. Bobby was always nice with the fans.

Pretty sure I'd lose my status as a Mets fan if I didn't vote for that Grote. What a beautiful card. 1972 FTW. Nice to see the Grandy cameo, too.

I voted for the palm trees. As for Rigney... that's cool that he's the first manager to win a frankenset page.

Players will have to get used to signing autographs like Mike Benjamin, as I don't see the extended netting trend reversing (nor should it).

The image on the Ryan Hanigan card is framed so nicely. I've got to go with that one.

Hanigan with the great effort wins it for me. Good competition though.

Going with the Mike Benjamin. He has quite a few frankenset worthy cards under his belt. I absolutely love the 91 Upper Deck where he's in the throwbacks with the old glove as well.