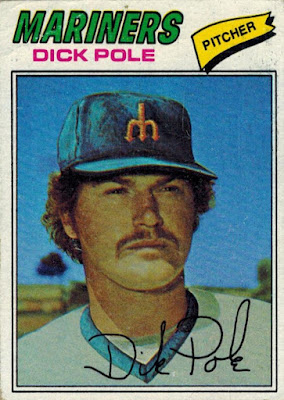 The frankenset can be a game of inches, and Dick Pole...ahem, let me start again. Dick Pole fended off a surprise run from Jeff Montgomery last week, taking 10 votes to Montgomery's nine (of 38 total) to earn the victory. I own a handful of Dick Poles (probably could've worded that better), but there's something about the scowl and weird airbrushing job that makes his '77 a particular favorite of mine.

So Dick Pole joins the Gallery of Frankenset Champions, and thus the DICK POLE! jokes will go on for all eternity. 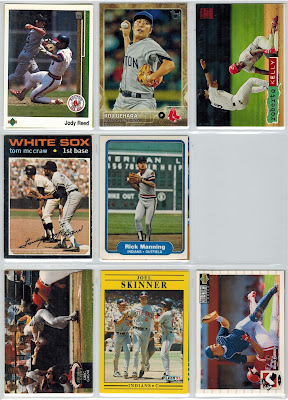 No Dick Poles or Rusty Kuntzes or other faux-dirty names in our latest page -- the Random Number Generator turned up #42, so we'll be looking at that page (#s 370-378) of the frankenset tonight.

It's one of the few still-incomplete pages of the binder, as I have yet to secure a nominee for the #375 slot -- but let's take a look at this week's offering of eight. 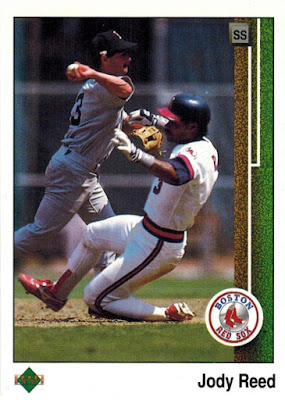 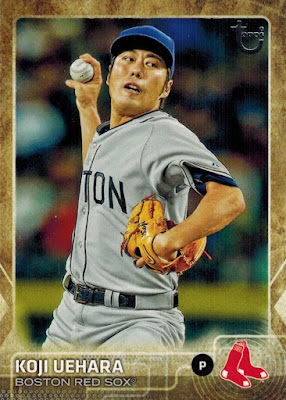 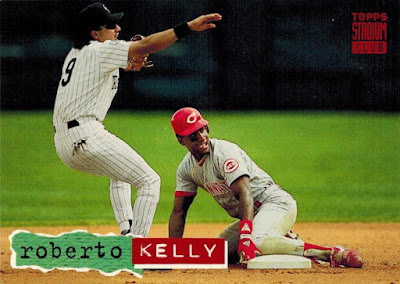 A rare double dip that focuses on the runner rather than the fielder. 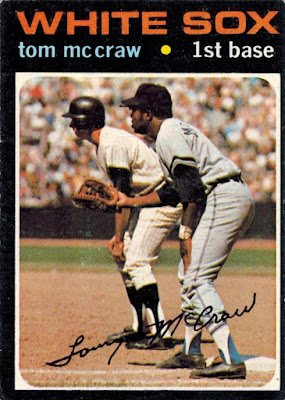 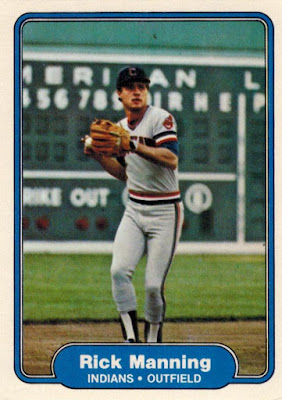 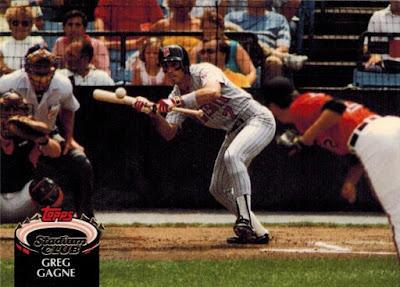 Who says sac bunts are boring? 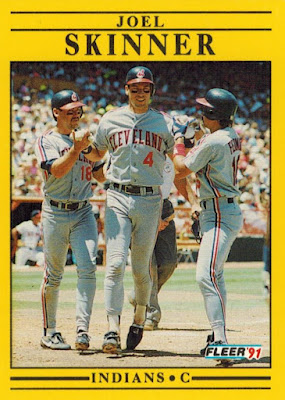 Joel Skinner hit all of two home runs in 1990, so it's nice that Fleer was around to document one of 'em. 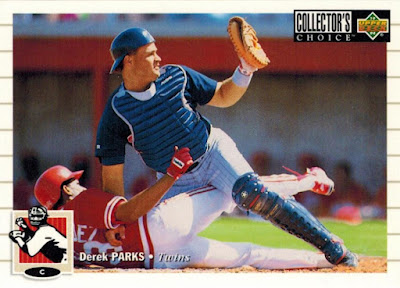 Collector's Choice: giving excellent plays at the plate to dudes I've never even remotely heard of since 1994.

My pick is Joel Skinner

I believe that’s Johnny Ray sliding in on the Jody Reed card. Battle of the JRs!

1991 Fleer Joel Skinner. I hope Mr. Skinner has one of those in his personal collection.

Had to go with Parks...great shot!