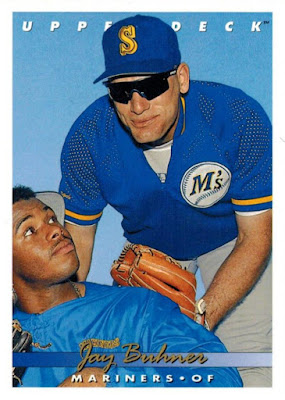 Bit of an upset for my money here: I was banking on Mike Armstrong/Milton Waddams to run away with last week's page.

But alas, readers honed in on one of the other humorous cards from the batch and deemed Jay Buhner the winner -- he (and his pal Ken) took 11 of the 38 total votes, edging out both Armstrong and the '72 Roger Metzger (8 votes each) for the crown. It's a nice bit of candid fun from what is easily the most frankenset-friendly set known to man.

Junior's a binder guy, and thus not eligible for the frankenset, but it's nice to know he'll be represented in cameo form in the Gallery of Frankenset Champions (though I'm not quite sure how Buhner slipped through the cracks when I was selecting binder guys at a young age). 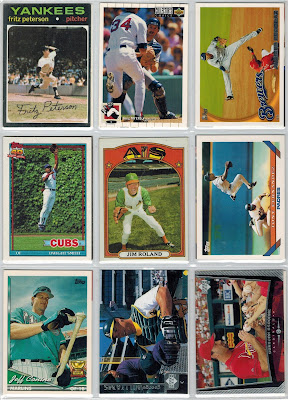 I already have a favorite in mind for tonight's batch, but let's see if my readers surprise me once again: as per the Random Number Generator, Page 52 (#s 460-468) is up for grabs this week. 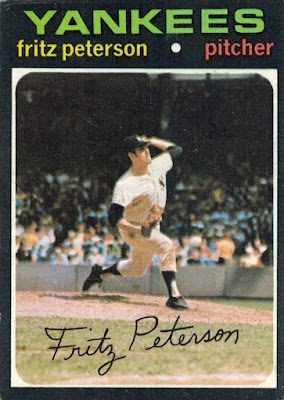 Awesome action from the wife-swapper himself. 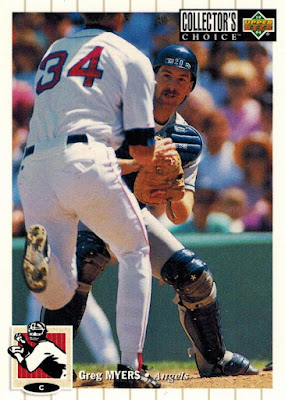 Deer in the headlights. 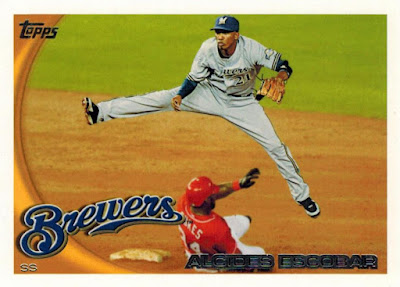 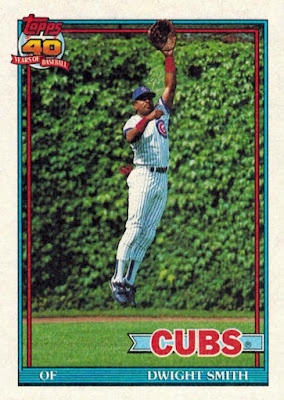 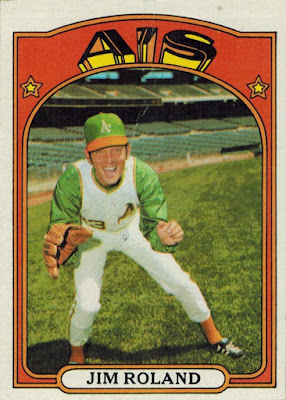 The happiest man on earth. 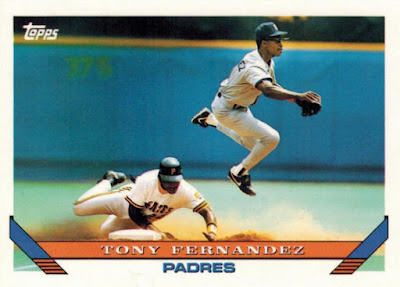 A beautiful way to turn two. 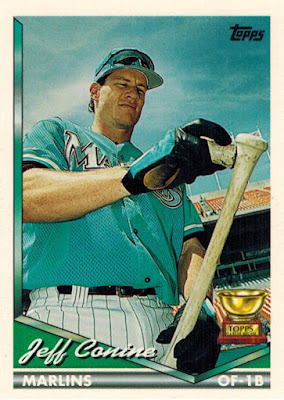 A man and his tools. 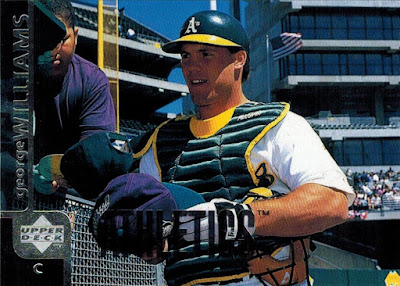 Can't say I own many cards of dudes signing autographs in full catching gear. 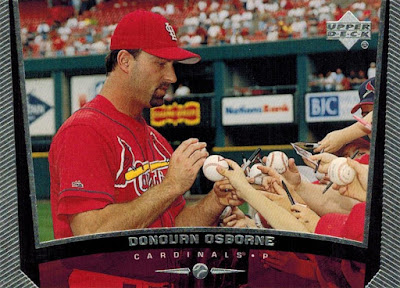 With all the autograph requests I see at ballgames, I often wonder if players simply get overwhelmed sometimes -- this card makes me think so.

I wanted to vote for Fritz so bad...but Roland gets the nod!

I was right there with your dad. But I went the opposite way

May we all be as happy as Jim Roland!

I'll go with Donovan Osborne. I like how the image is cropped on the right side so all you see are hands reaching out with baseballs.

I wanted to go with the wife swapper... or the vintage "happy" Athletic. But that Dwight Smith is way too cool not to vote for.